What are the prospects of finding work as a truck driver in a poor economy? 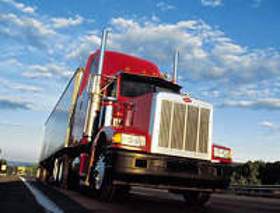 Email your truck driving questions to brett@truckingtruth.com and we'll get you an answer in no time. We may even include them here. If you'd like your questions kept private, simply say so - we'll respect your privacy.

I am looking into getting into truck driving; however, I don't want to incur the expense of truck driver training & not be able to get a job. I spoke to a trucking school who very honestly told me that, due to the economy, finding a local driving job will be very difficult, if not impossible. However, they say that OTR is still available, even for beginners. What are the prospects of finding work in trucking in a poor economy?

First of all, finding a company that will hire you for local work straight out of school is very, very difficult at best even in good economic times. There are a couple of reasons for this. First of all, local jobs are not nearly as plentiful as regional and OTR. Most people would love to be able to get home every night so the local companies tend to have a few more guys to choose from than the others. Therefore, they tend to look for guys with some experience.

Second of all, local jobs are often times a pretty tough gig because you are in city traffic, a lot of stop and go traffic, and you are going in and out of customer's a lot more often. That means more backing in tight places, and dealing with a lot of tough circumstances like low bridges and restricted routes day in and day out. Having to learn how to drive a truck without being in those circumstances all the time is tough enough. So again, they prefer a bit of experience first.

I also feel it would be better to go OTR or regional for at least a few months - preferably a year or so - at first before trying a local gig. But I'm quite aware that not everyone wants to do this, nor do their lives necessarily allow for this to be an option due to circumstances like having young children, parents that need care, etc. So in the end, you do what you have to do.

As far as the poor economy goes, that's really not much of an issue. There is always a demand for truck drivers, even in the worst of times. Probably the worst possible time to get into trucking was during the winter of 2008-2009 when the economy was at its worst and the trucking industry was in its slowest time of the year - after Christmas. And yet I know of many drivers that finished school and found jobs right away, even then. They had to apply more places than they normally would have if times were decent, but in the end they found work and got out on the highway. 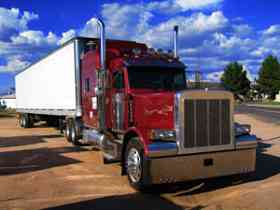 Register
Learn More
We have an awesome set of tools that will help you understand the trucking industry and prepare for a great start to your trucking career. Not only are they fantastic, but everything we offer here at TruckingTruth is 100% free - no strings attached! So sign up now and get instant access to our member's section, including: 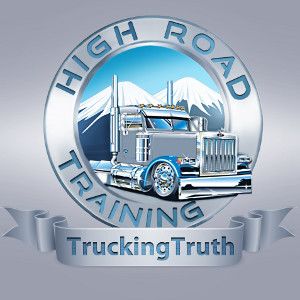 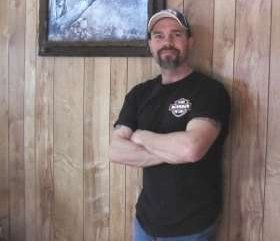 TruckingTruth was founded by Brett Aquila (that's me!), a 15 year truck driving veteran, in January 2007. After 15 years on the road I wanted to help people understand the trucking industry and everything that came with the career and lifestyle of an over the road trucker. We'll help you make the right choices and prepare you for a great start to your trucking career.