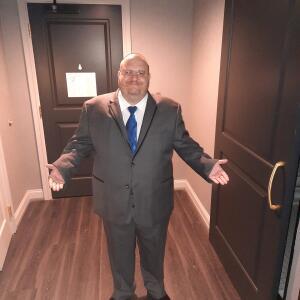 I am almost 40 and considering a career switch. I am a licensed, soon to be ordained minister.

Most if not all major carriers do hair tests as well.

Will You Take The Jab?

I’ve already been vaccinated against COVID-19, not for my personal health but for those in my life with weakened immune system or compromised immune system which are quite a few people. It’s better for me to play it safe then be sorry for these loved one.

This is just my opinion on it, I don’t really care what others do.

Same, my doctor and my pastor who is a nurse practitioner said I needed to get it

Have you proposed to them? It worked for my ex

I would just finish it out to be honest, whether or not they "snuck" it in. It does not matter at this point, it will look better on CDL reports if you finish from what I am told. I am glad you posted though. If I chose Veriha I will pay close attention to the paperwork, but 12.5k is a lot to owe.

Happy to be alive

I'm glad you made it, stay safe! God bless you

I might just forego Veriha all together then, I spoke with Schneider. I think that is a better fit for my area anyhow, since I can transfer within to a local route if need be.

Really??!! You are turning down a company because a driver that is new to TT walked away from the company you were looking at. We don't know why he had issues and know nothing of his contract, so he could be mistaken about what it says. He could have a non-compete clause when he joined and Veriha has since dropped it. I thought you were older and been out in the world....I must be mistaken.

......wow....really. This is not the first time I have heard of the non-compete, in fact it's not the second either. I am doing what is the smart thing and not trusting recruiters.

Schneider would be a better fit for my family if it all pans out. I do not know you not you me, but being a minister I do not appreciate being lied to if this is the case.

I might just forego Veriha all together then, I spoke with Schneider. I think that is a better fit for my area anyhow, since I can transfer within to a local route if need be.

I am/was planing on Veriha and they told me they do not have a non-compete.... I'm guessing they are lying to me 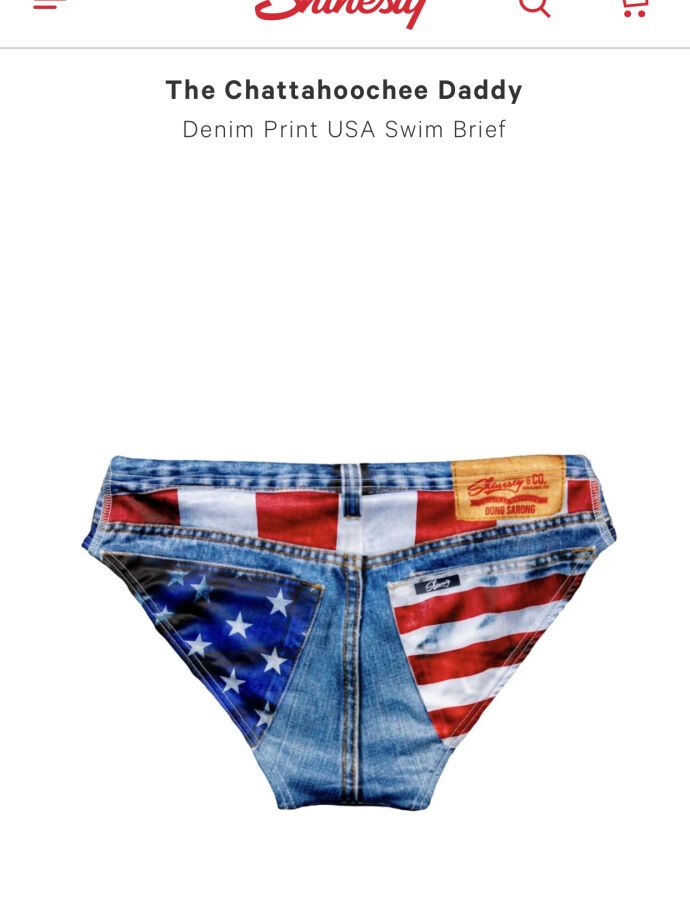 Those will match my banana hammock perfectly

I will stick to my khakis and polos then. For the cold I will wear a jacket and thermals if need be. I have a pair of boots but not a big fan of them. I love my tennis shoes, as long as they go above my ankles I'm good.

I am supposed to start at Veriha on October 18th, and am deciding what is best to wear (silly I know but I'm a worrier). My biggest problem is I hate Jeans, like loathe them. If I show up in cargo parts or even khakis would that be a problem? I bought a bright orange sweatshirt and a flannel shirt, am really in need of what to bring/wear

And to Chris, if you go to Knight, make sure to tell your recruiter that Davy referred you so he will get the referral bonus.

Davy, try to communicate your full name, driver number to Chris so the bonus goes to you. I don't know how you can do that, but somebody else knows and can post the appropriate information.

I didnt even think of that, I always try to just paint an accurate picture of the company. My email is in my profile but richard.cranium666@gmail.com. Shoot me an email and Ill throw you my name and driver id. If you give me your name and contact info in the email, Ill pass it on to my recruiter directly and he will get something done with it. Im on really good terms with him and we still frequently talk.

Sorry Davy A, I spoke to Knight a couple of weeks ago, I told them my situation but they said since there is such a backlog in their school they went ahead and signed me up for mid November. This was at the beginning of September. I don't know if I would go that route just because of the wait. Probably end up with Veriha since it is regional and only a 6 month contract

So I sold my bike tonight and now have funds to last me through training. My decision is with Veriha, Schneider(won't get a check for 6 weeks), or Knight.

As in the words of Monty Python "tis but a scratch". Be careful out there. Praying for your recovery.

You don't want just any old Atlas. You want the one for motor carriers. It has additional sections with tons of important information you will need. It also shows you all the truck routes. I prefer the one with a spiral binder. It lays flat which makes it much easier to use.

I got the semi trucking one!

"Ehhhhhh, Haven't you heard of an atla Back in my day, we did it by pay phone call, word of mouth, cb and an Atlas! All y'all steering wheel holders are the exact same" *ptooooooey*

Lol I was thinking here we go. I am old enough to remember using maps, however, gps is so much easier but I will also use the mcnally atlas

Today I was given a CB, an inverter and a cooker by an old trucker. He also told me to buy a separate trucker gps and not rely on my Qualcomm one. Is this true? If so they are very expensive

I work for Millis, we have a terminal in Trenton and I know they need midwest regional guys now. Not sure where your located but they also have local guys in the area if you dont like regional. Also we run the Miller brewery in trenton and they hire spotters as well if your interested in that as well. I did a diary a few years back as well as another driver still with us, pete e pothole. I cant speak for any other training programs but Millis is very picky and because of that classes are small. It will be you and 4 other students max, so tons of driving time and tons of backing time. We also have a terminal in columbus if your closer to there, but the class is in trenton.

That sounds cool, I spoke with them before I think and they could not garauntee I would be home on Sundays. I live an hour south of Columbus