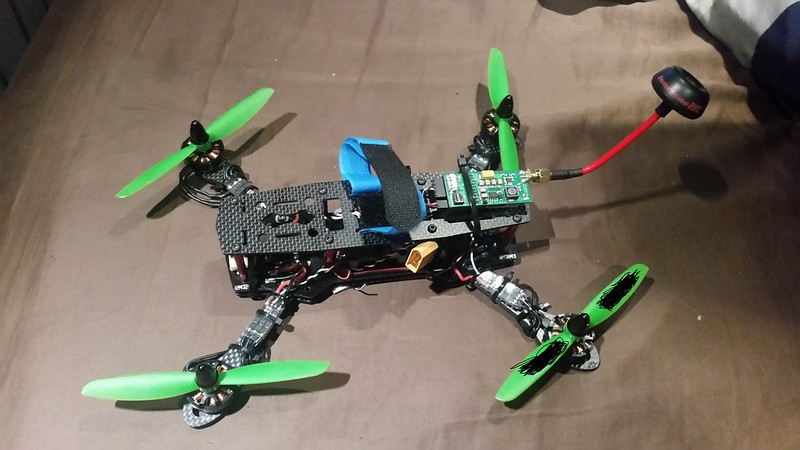 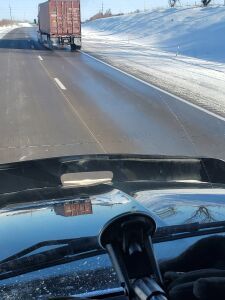 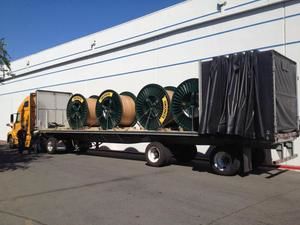 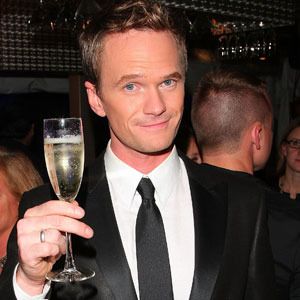 I use the markers on google maps for my navigation. After verifying every turn with satellite and such, i set a custom "spot" 'saved point' a few hundred feet down every turn i want to take and will select the individual markers for gps guidance just so i know my distance to that turn. I consider it a nice middle ground between having everything written down and depending solely on gps for all directions. It does take a little extra time, but the extra benefits of being notified of sudden backups and more recently, cop and speed trap markers, are nice.

Considering ODFL as my first employer

You can always aim for small and mid size oversized loads or just machinery in general. It's generally mandatory daytime permit driving and i've never had a night load or unload with machinery. Super loads can require night driving depending on the state and load though.

I took a picture just for you guys to show a dangerous condition I've only seen twice in 700k miles of driving.

Usually in the morning or evening due to sun angles and when the temperature is borderline salt melt possible the road can give a strong impression that the surface is thin moisture but it isn't. If it's melted at all, it's only a small percentage and is mostly ice. It's more dangerous than black ice because you can clearly see it, but it's mostly ignored and the majority drive 50+

I drove through 280 today early this morning, and when I passed back through 45 minutes later after delivering at least 10 cars were in the snow.

The tell is obvious, is there enough mist coming off the road to imply that it's actually thawed. You can tell in the picture there's very very little of any leaving the road even though it looks like typical moist tire tracks.

And to be clear, I don't like taking pictures while driving but I wanted to capture this somewhat rare condition 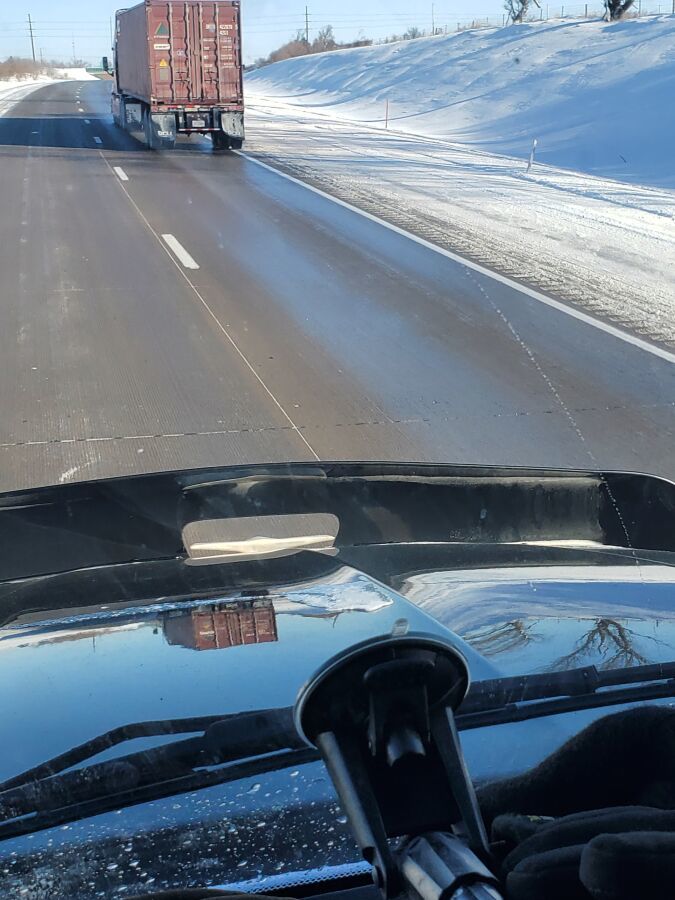 The 3 quart is only a few months old is part of it.

So whoever carries Instan Pot has 6qt? I was thinking about buying 3qt to take less space. Is it too small? Why 6qt?

Unfortunately 12v sockets are limited to 100-150 watts, and that makes a really poor cooking experience so i wouldn't recommend that.

The basic model 6 quart instant pots use 800 watts according to my inverter but they're rated for 1000.

Best bet is an instant pot. It essentially does everything you listed except microwave. Just make sure it's power needs fit within your trucks ability to supply 120v

Wondering What My Path Will Be?

That's a pretty solid deal. I'm pretty happy where i am in trucking but basically i went from having nothing to having a paid off nice cargo van, house, and all the amenities i want, so i have been eyeballing options that might give me more time to enjoy what i've worked for. Did you get to actually boat or fly home or whatever on those 7 days off?

Yea i can understand not wanting to do that hard work over 50 though, those jobs can take a real toll on your body later in life. I even know a few flatbedders that needed shoulder surgeries and this job isn't that bad. That's the thing that might stop me from trying the oil work.

Wondering What My Path Will Be?

How was the oil rig work and pay? It's something i thought about doing too.

Rofl 🤣 I love it 33 and to old hahaha your fine I worked oil rigs till I turned 50 last year and went an got my driving job your totally not to old hey o/s pack rat this kid needs some guidance!!! Welcome to the truth Edgar if I can help just ask everyone on here will steer u right welcome aboard

33 and you’re worried about being too old? I think I just felt a few more hairs turn grey when I read that. Anyway, you’re not too old to go in to trucking. It’s one profession where it doesn’t matter how old you are.

I've always wondered about you gypsum guys. I rarely have a flatbed but i'll load at the silver grove continental building products and you guys seem to have the majority of the dedicated work there.

I have a meter running on each of daniels posts, every time he posts i adjust the probability that he's a bot. right now it's like 5%

are you a bot daniel

Yes it was. You can thank your fellow tax paying Americans for that. Somebody took their money and gave it to you. Thankfully you didn't squander it.

Irrelevant. They simply exist and are easy to get.

The 30 years of taxes( income and property) I paid prior to my grant might offset the cost eh'?

You would argue with a fence post about anything, eh?

Holy hell that looks way too bad for an emergency brake to me. looks more like someone didn't care that their wheels were ice locked and just took off in the morning and dragged it until it started turning

There is another factor with company based training to consider, that is the fundamental motivation of the company to help you succeed.

If you're paying a private school, many of them will give extra time to your education and help more if you're risking failure. I saw my private school do this for many people who were struggling, going as far as giving them twice the paid education time. At a company based school, well they don't have their entire reputation on the line as a training school on the line, they can simply move on to people who are cheaper to train and leave you with the bill.

There's a narrow band of people who will struggle with learning but would be fine with extra attention, and they may well benefit from private schooling.

All else aside, lets not forget that trucking pays the same as bachelors and certain types of masters degree level jobs. If you need private schooling to get in the door it's still a worthy investment.

This is what i use https://www.amazon.com/Ausranvik-Portable-Fridge-Luggage-Design/dp/B07J4WD6RP/

That lady told me with a serious expression, " if you were on unemployment you would get help "

Are you okay with using a chest fridge? I bought a chest fridge freezer that sits on the passenger seat. It freezes down to 0F no problem and i can move it where i want it easily if i need to.

Well i don't think i could find the photo but a long time ago i saw a western express who didn't protect his tarp from the coil and the tarp was completely split in two and resting casually on both sides of the coil.

Don't worry eric just remember, trucking isn't a typical job. You are licensed, and you have the independent job life of a business owners. You and you alone have to make every decision in the day. In addition to that, as a professional, you must extend the scope of your responsibility far beyond what has been normal. For example, normal drivers do normal things that put you at risk, but you as the professional are the one who can develop the skill and ability to avoid normal hazards that might not be considered your fault in an accident.

I'll give you an analogy for driving as a profession. Anyone can bang on a piano, but no one looks at a professional pianist who messes up twinkle twinkle little star and says, "it's okay it's not your fault, everyone makes mistakes". it's literally our job not to make those mistakes that normal people make.