Been driving for about 4 years now, hauled reefer, flatbed, bull wagons and oversized. Currently OTR with my W900 in Reefer again.

Looking for smaller company in the south.

Not really intending on avoiding electronic logs just wanting to get a feel for a smaller company, that's not family owned (mine).

Looking for smaller company in the south.

Yeah that is something that I have learned the hard way. Ended up backing right into my dads brand new Dane. Was not happy one bit.

Glad things are going well for you on this new journey. I would suggest that you do "Get Out And Look" in the future to help keep it that way, especially on a 90 degree blind back. Oh my! You can hide a lot of things behind those trailers that you will never see in the mirrors.

Yeah I was thinking about the c16 but wanted more torque so was leaning more toward the c18. I know there's gonna be some fabricating that will have to be done but I figure why not.

"You're going to need a bigger truck." 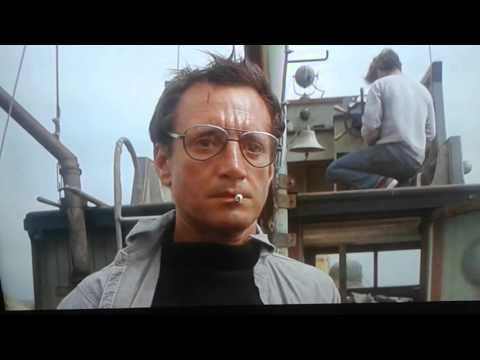 Half the folks on here won't get that...too funny.

Awesome movie reference lol. Victor, the 18 and 27 are big industrial motors mainly used in equipment, oilfield work and power generation. I'm not sure of the power rating on the 18 but the 27 can push up to 800hp at factory settings. It can easily crank out well over 1000 with an insane amount of torque. They're also pigs in regard to weight and while good for show, you would only really use them in a show truck because they're really impractical otherwise. That was the other reason I would lean towards the 16 and maybe the 18 but the 16 is actually designed for high hp, at 600hp factory setting it'll kick out up to 2700 ft lb of torque.

Yeah I agree, that has been something I was looking into this morning as I'm sitting, possibly a beefed up 18 from eaton, and I have no idea for a compound for the driveshaft. Any ideas?

Not only make it all work but, find a tranny that can take that kind of torque and not brake on you, and then a drive shaft that you won't brake. I say if your going to go big then go BIG.

There is an advantage to having mild OCD. Routines are done in steps. Those steps are done in a specific order. I don't deviate from that order. Like getting out of my truck. I always check my pocket for my keys. They are always in my right front pocket, nowhere else. That is the last step before shutting my door. Having mild OCD isn't bad, but there are things that do get to me. Like my speedometer. It is 2 mph off. It reads 65 when I am going 63. It should read 63. I like 65 because 65 is a multiple of 5. I like 5. I have 5 digits on each hand and foot. 5 is good, but I am going 63. It should read 63. This drives me so batty. The shop people doesn't deem it worth their time. Although I ask them to fix it every time. 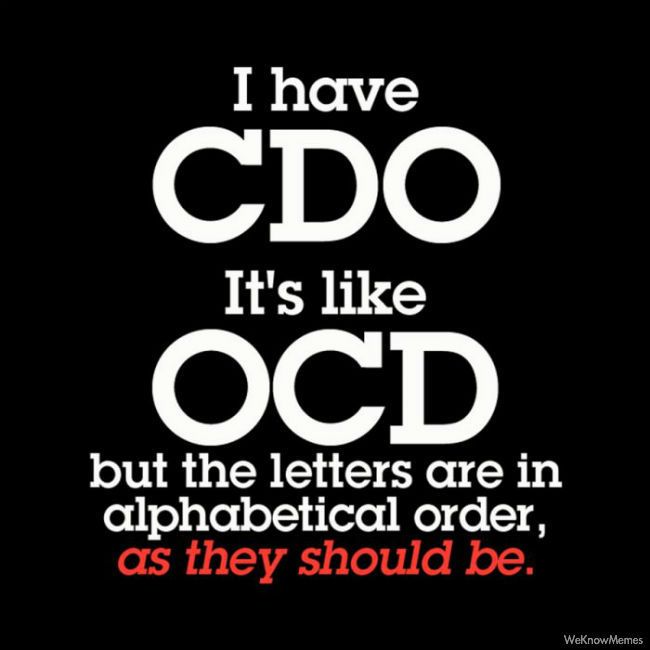 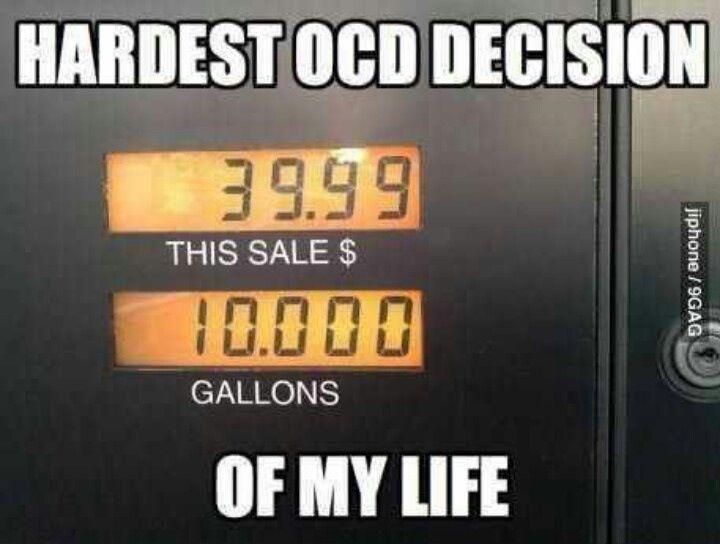 That's good they are teaching that, it would've saved me the headaches I had. I'm just weird, I never hurry when getting a trailer but I just hate the fact I keep bumping my head trying to get out from under it 😂

It was pounded into our heads at school to get out and make sure the locking jaws are locked behind the king pin when hooking up to the trailer. Being in a hurry is our biggest enemy and it's worth a few extra minutes to get out and check.

There are so many distractions when transitioning. Glad it turned out well for you.

Yeah I hear ya, I'm budgeting about 70 to 90 thousand to the motor and fabrication, tuning and such

Lots of money, lots of time and lots of fabrication. That is just to get it in there. Now you have to make it all work.

Yeah and it's bound to happen, hell I still lock my keys in my truck. It's just one of those days, but yeah always go over with a visual check, I don't get under the trailer and check but I do the tug test then push the handle. But I'm gonna try that pal lap thing and see how that works too

Yeah i know what you mean, I had that happen to me after I was driving for a year and I swear it was the worst feeling on the planet at the time, but its a good thing to learn. One thing I do now is I'll see if the locking handle is in, then I push on it, if it doesn't go in after a few pushes the jaw is all the way in and locked, but if it pushes in a bit more, then I know that it wasn't in all the way. It's saved my rear end many times doing those little pushes.

Great idea! May add that to my checks.

I know I am not immune to mistakes, and distraction over screwing up (along with the resulting anxiety) can certainly cause a snowball effect. I'm trying to learn from them and move on. I am undoubtedly my worst critic.

The PAL and LAP thing might help. My trainer taught me to either go forward (air lines, pin, landing gear) or backward and to do it the same way every single time so as not to forget something. Not checking the pin was a result of consciously skipping the visual based on a tug test...which I never should have done. Maybe I need to use my original routine and just take nothing for granted.

Yeah i know what you mean, I had that happen to me after I was driving for a year and I swear it was the worst feeling on the planet at the time, but its a good thing to learn. One thing I do now is I'll see if the locking handle is in, then I push on it, if it doesn't go in after a few pushes the jaw is all the way in and locked, but if it pushes in a bit more, then I know that it wasn't in all the way. It's saved my rear end many times doing those little pushes.

Hey Guys and Gals, would like some input. Currently got a 02 379 and contemplating the C15 out of it and throwing in a C18 or C27 mated to an 18. I know its not going to meet emissions, but wondering what yall think about that idea. Open to all comments on it.