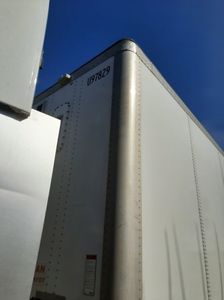 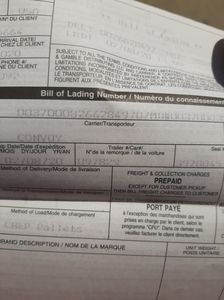 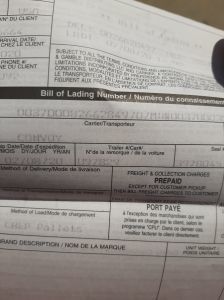 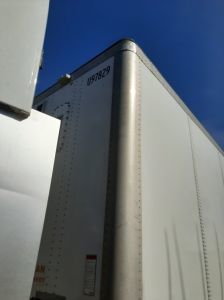 Picking up the wrong load.

This is happening to us, right now. We were pushed and warned that we had to get this load to Walmart in Reno on time or there would be a late fee. We weren't even on duty yet when 2 people from the office called and messaged us more than 2 dozen times in less than an hour. We happened to go on duty and saw all the missed called, voicemails, and texts only 15 minutes prior to the pick up time. Luckily we were only a mile away so we made it there on schedule.

It's a preloaded trailer and at check in, I gave the guard all the information we had available to us from our dispatcher (I've included it here). I was told I needed a pick up number so I messaged dispatch and she sent it right away. I showed the guard the pick up number on my phone and she entered it in the computer. She handed me a slip of paper with the trailer number and yard location. I hooked up, drove back to the guard, handed the slip of paper back to her, and she gave me the BOL. Then we left and drove to get fuel.

About 5 minutes later, dispatch asked for the trailer number. I sent it to her. Then she messaged back saying the broker had a different number and to check that we hadn't picked up the wrong load. I sent her a picture of the trailer and the BOL, showing the numbers matched. She said ok, and that she'd update the broker and load info.

Well, we tried to deliver here at Walmart in Reno and it turns out, this load is for Target in Phoenix 🤦‍♀️ Same broker and shipper, but everything else is different from what we were given by dispatch.

The shipper obviously told me the wrong trailer to grab. I checked that the trailer number matches the BOL, and even sent the pictures shown they matched, but I hadn't considered that the shipper had screwed up the pick up number. However, if dispatch had sent all of the information available (see pic below), I would've had the opportunity to catch the issue. I cant figure out why we wouldn't be provided ALL the information we need. 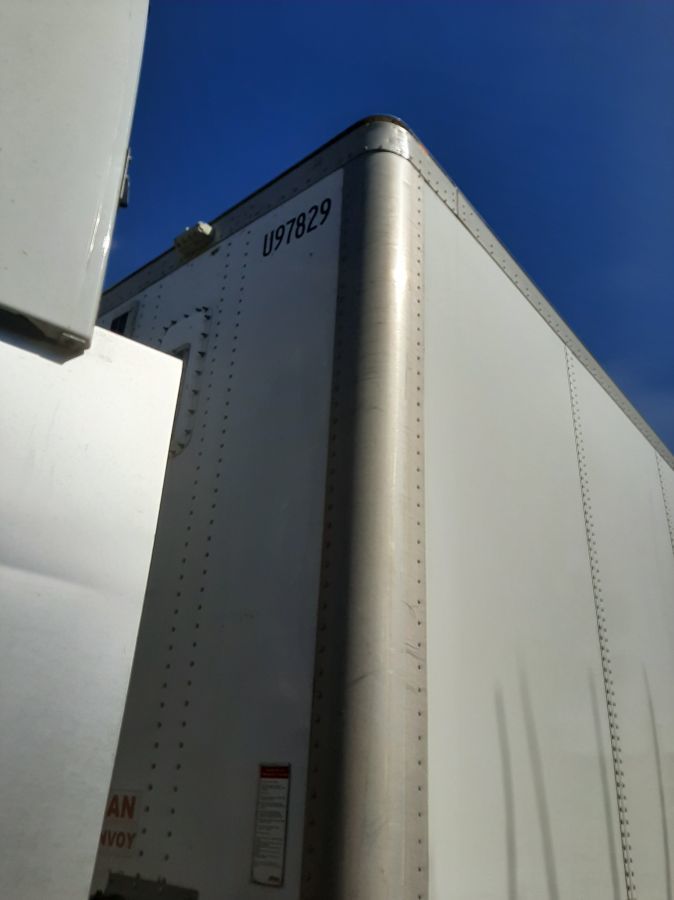 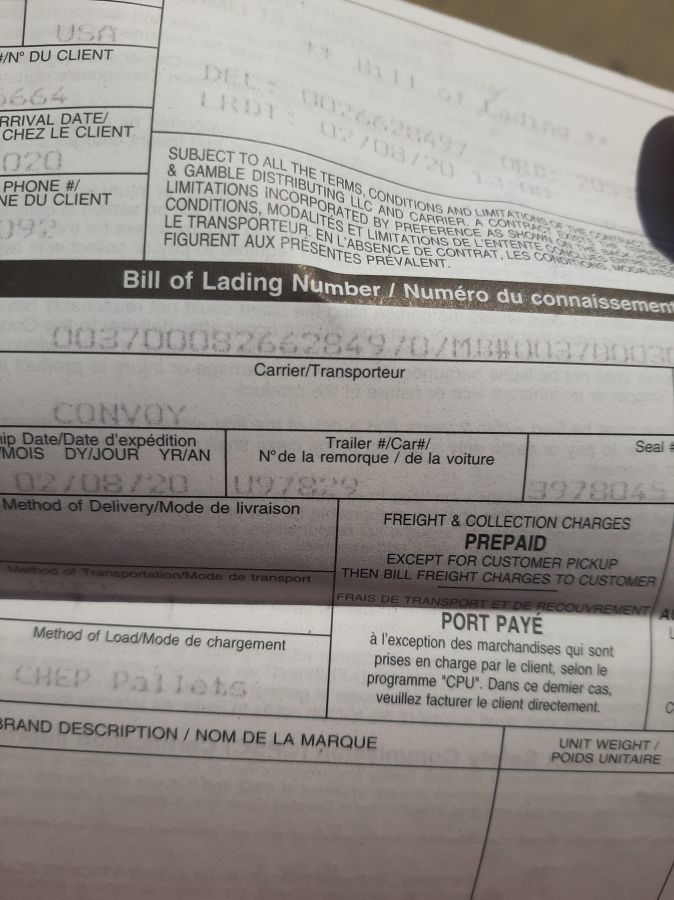 Traci, if you received a 1099, and not W-2s, the company is not paying you in a legal manner. A 1099 "full paycheck" with no deductions is for independent contractors but it sounds like your boss is treating you like employees.

We don't receive either a 1099 or a W2. This has been another huge concern for me. We dont receive pay stubs or any type of payment breakdown. Just the $500 or $600 per job transferred into our bank account

The question I have is why would you go through this at a tiny company with limited resources in the first place? I would move on in a hurry.

We keep being told that there's a company credit card for fuel, coming for us. 2 weeks ago, we were told he would give it to us "on saturday" but that never happened. I think it's pretty obvious as to why we've never received it at this point. But my fiancee is stubborn and says that they've always paid us without an issue. That is, until this fuel incident. Now he's worried about losing a job

Thank you everyone! I agree with everything said here - 100%. I raised my concerns very loudly when the owner expected this from us on our first load. I have been very uncomfortable with many of the company's business practices. I have a master's in healthcare administration and a bachelor's in business, so I knew from a practical standpoint that this wasn't on the up and up. But I've come to notice that the trucking industry seems to have many unconventional practices, which is why I figured I should probably seek some guidance from the professionals who have the experience to pass onto me :)

As for my fiancee's driving record, he's got a perfect CSA score and no tickets or accidents. Never done a drug or even drank a sip of alcohol. I did get him pretty hooked on coffee lol. But he's the "dont rock the boat" type and being that he moved out here to California from Alabama to be with me, I think he's afraid of being unemployed in this socialist state.

My fiancee and I are company drivers, driving a company owned and maintained truck. The company is tiny, with only 2 power units and 2 dry van trailers. We are paid per job which is paid as a bank to bank quick pay transfer.

Now, when it comes to fuel, the company prefers that we pay using our personal Chase bank debit card. After fueling, we send a photo of the receipt, and then they reimburse us. Obviously, this isnt always possible considering that our own personal expenses are handled through the same account and we dont always have $500 or more to use. In the past, when we weren't able to front the fuel cost, we would just send a message asking for the money and the owner would transfer the money to our bank account as a "prepayment".

But last night, after getting loaded, we were down below $50 in our bank account, so weren't able to get fuel. Worse yet, we couldn't get ahold of anyone to send us the money. We ended up sitting at a truck stop until 10am this morning, without a single word from anyone. This delay made us miss our 6am delivery appointment (300 miles away) and our next pickup that was scheduled for 10am - which is another 150 miles from there.

When they finally responded, we were asked, "why didn't you keep calling? I dont always hear my messages." It didn't matter that we had called and messaged him and the another person who dispatches us, more than a dozen times.

Can the company operate like this? If we cant afford to fuel their truck and cant reach anyone to pay for the fuel we need, can the company force us to use our last dollar to keep moving?