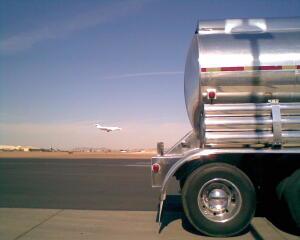 Originally received my CDL back in 1989, in CA. I graduated from the Federal Truck Driving School in San Diego at the ripe old age of 19. Too young to get my HazMat or drive out of state. I drove for a couple of SoCal companies for a while and found something else shiny and sparkly to grab my attention. Not being able to drive out of state dimmed my excitement.

Fast forward to 2003. I'm living in Phoenix now with a wife and two little boys (2 & 4). I looked at driving again, did some research and went with Schneider. At that time, they were offering schooling. I signed up, headed out to Fontana for training and then began driving a 1999 orange Freightliner Century in the Western Region (mainly CA, OR, & WA). I spent 7 months in the region and then transferred to a dedicated local account. After a while at that, I was offered the position of Yard Dog at the Reckitt Benckiser warehouse in Tolleson, AZ. The OTR time was hard because I missed so much of my kids growing up, and I wasn't there to support my wife. After getting on the RB account, I was home every night. A while later I changed companies and went to work hauling petroleum in tankers. Mainly local work, home every night. After a few more years, I transitioned into dispatch and became the lead Night Dispatcher. 6 years of that beat me almost to death (high stress and screwed up sleep schedules w/two boys in middle & high school.) I let my CDL lapse in 2016, and in 2019 I reached the breaking point. I walked away from that job and went to work in the fraud department of a major bank.

Now I'm back behind the wheel again, delivering aviation fuel! 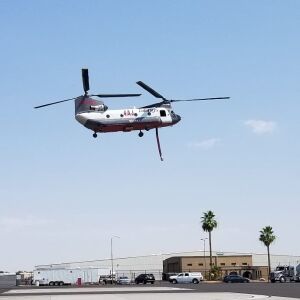 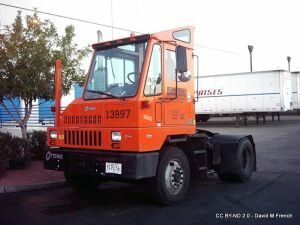 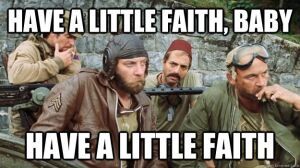 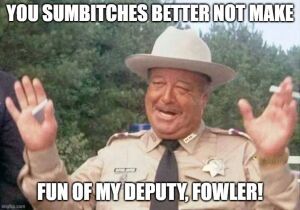 This was the first thing that popped I to my mind as well!

I had to wait for him to land before I could depart the airport after delivering. 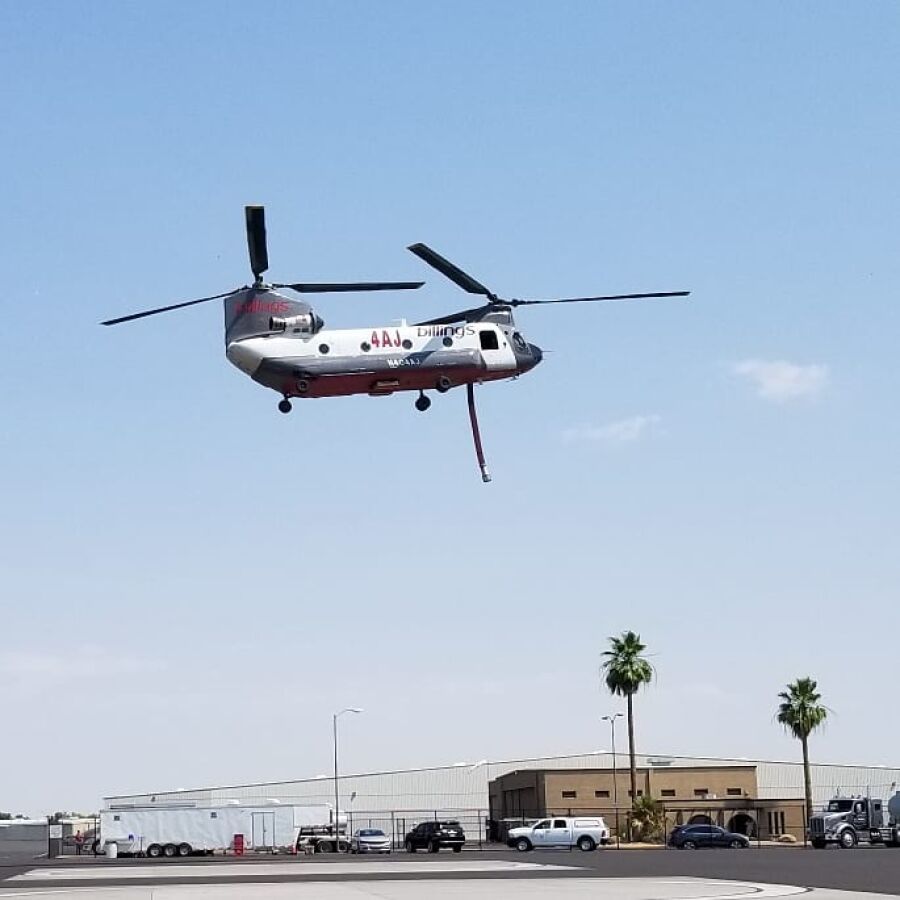 I had to wait for him to land before I could depart the airport after delivering.

You will learn how to pull a flawless 90 alley dock from right or left side. These skills will sorta help you if you go back OTR, but keep in mind that the yard goat turns on a dime whereas a larger truck, eh not so much. I had fun when I did it quite a few years ago. The only issue was that the AC was horrible. 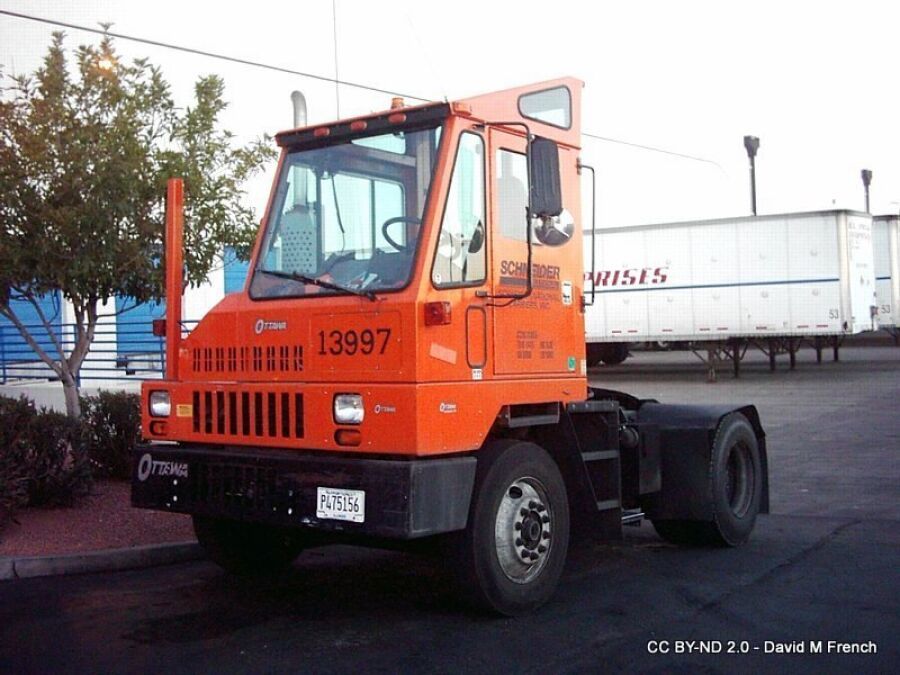 I hope it all goes well for you. I would never recommend starting out as a tanker driver, but I wish you the best.

I actually started out in dry van with Schneider back in 2003. So I'm really "technically" starting out as a tanker, but I understand what you're saying.

This should be fun.

It's amazing what happens when you have faith. The company had a trailer I could use and I passed my CDL skills/road test and then passed my HazMat endorsement test immediately after. My new license came in the mail and tomorrow I start training on how to be a gas hauler again! 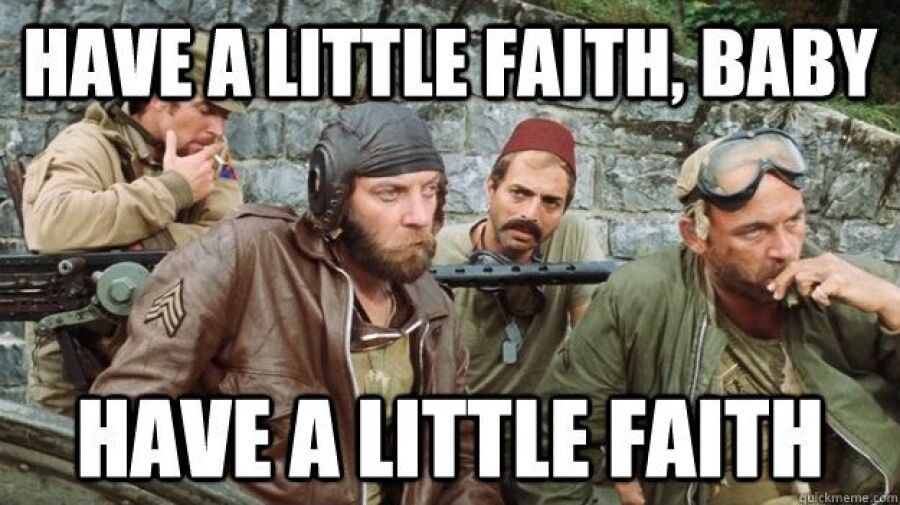 Thank you...my dispatch told me yesterday i wouldn't get in trouble...now he is turning it on me saying because of my attitude..i have to sit..and wait for them to send someone to get the load....no layover pay...i have done nothing wrong...

You will never win an argument with your dispatcher, and it's not worth the effort. Just document the incident and address it with them at a later time, when things calm down. When you do address it, make sure you include how you were made to feel by the actions of the dispatcher.

Who knows, maybe the driver sent to pick it up will refuse it because it's overweight.

Not only are you risking a ticket if you pull the load, if you get into an accident while overweight, and they can prove you knew about it, you are in a world of problems.

If a dispatcher is forcing me to run, or to turn in my truck and quit...my next call would be to the safety department. But, that's just me.

Oops. I missed the word "overweight" after "forcing me to run."

...my dispatch didn't like my concern and said he could just have me turn in my truck...i am so saddened to be treated like this..i am a great employee...

If a dispatcher is forcing me to run, or to turn in my truck and quit...my next call would be to the safety department. But, that's just me.

Make sure you document all conversations you have with anyone about this. Based on what you're saying, it sounds like your dispatcher may need to have a "Come to Jesus" meeting with Safety...unless the whole company could care less.

What if I don’t remember an offense or date to list on the background check?

If it's a reportable offense, you might find it in a detailed DL report, or you can reach out to the court and see if they have a record of it (depends on the type of incident/offense).

I shouldn't base my decision on this one video as I really don't know the entire story. However, it does seem very fishy for someone wanting to switch jobs. So, is this guy telling the truth that Prime fires people for no reason?

All it takes is one she said/he said argument, or a "joke" that was inappropriate and you're out the door. When I was a dispatcher, we used to hear why drivers were let go, and then we would hear the version that the driver told his co-workers. Rarely did they match up.

If you are not 100% professional, you are leaving yourself up to being blindsided by things. Sometimes, even when you are in the right and did not do anything wrong, the preponderance of evidence might be in the other person's favor. The company is usually going to take the "better safe than sorry" position when it comes to situations like this.

So, do not make your decision based on one video with one side of the story. There is always a second story, and sometimes a third or fourth. The truth is somewhere in the middle, usually.

Does being a school grad increase chances of being hired?

Not ALL companies are this 'strict.' (Yet, they deserve to be!) A YEAR of driving will BARELY a driver, make ya! What's ONE and done, if you choose, with ANY said company ?!?!?

Interesting letter. That reminds me of the show biz phrase, "you'll never work in this town again." Is there any sort of buy-out provision in the contract?

Someone Called The Police On Us 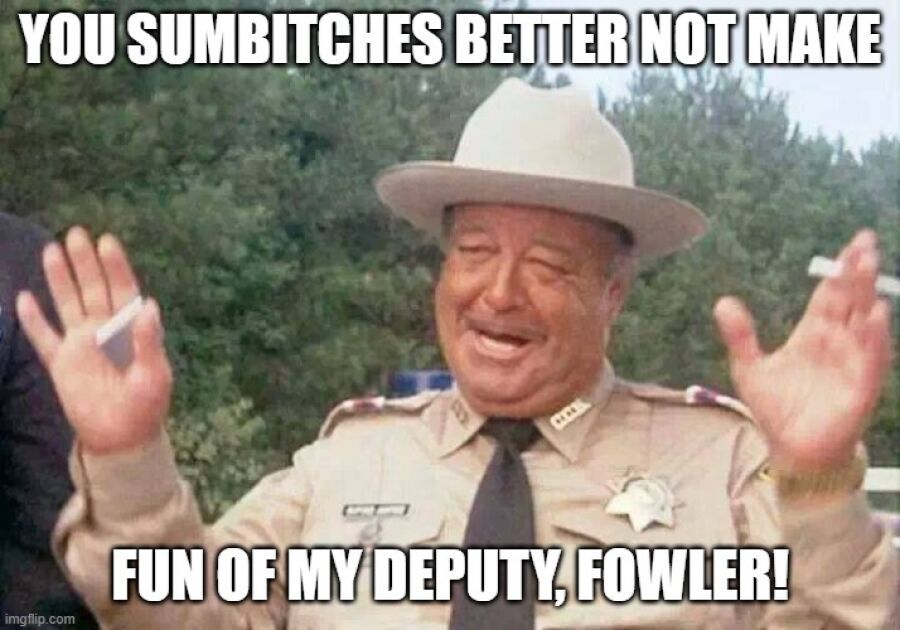 Which Lane is the Proper Lane to Turn Into ?

In Arizona, it is the law to turn into the inside/left lane. Left lane to left lane.

Left turns. The driver of a vehicle intending to turn left shall approach the turn in the extreme left-hand lane lawfully available to traffic moving in the direction of travel of the vehicle. If practicable the driver shall make the left turn from the left of the center of the intersection and shall make the turn to the left lane immediately available for the driver's direction of traffic.

...The one thing I will definitely not be missing in a hotel at night is a reefer, parked right next to our truck :-)

That reminds me of the time my A/C compressor went out on July 4th. The truck went into the shop and I went into a motel next to the shop. The all night fireworks in the motel parking lot made sure I didn't get much sleep that night. I would take the next door reefer over that experience any day of the week and twice on Sunday. But, obnoxious noise is still obnoxious noise.

Congratulations! I had a great experience with me TE. The trip planning class is very long days, very detailed, but very long!

As a map geek, the trip planning training with SNI was a blast. I loved the detail and information provided.

That was my initial thought as well. I figured I would need to do the school route just like the first time around. I'll see what happens and go with my gut instinct. If I have to do school and commit to a year contract, so be it. If that happens, I'll be spending lots more time going through the Diaries and posts to see who is the best to go with.

Is your company going to hire you with a new CDL and no training certificate, then have you pulling HazMat tanker loads?

I had 10yrs of driving experience, including 7 in gasoline tankers. When I moved into Dispatch, I let my CDL lapse. I then left that company and went to work in a call center (yuck). Not for me. One of my old drivers is a lead driver at the new company and they are willing to hire me. I just need to get my CDL back and go through their orientation/training/road testing. And some intensive practice before the CDL Road Test.

I picked up my tractor in the Fontana OC on 03/10/2003. I had to wait 2 days before I received my first dispatch (truck inspection/cleaning, meet my STL, etc.). My first dispatch was to pick up a trailer in Riverside, CA, drop it in Fullerton, CA (I think at Kimberly Clark), pick up a loaded trailer there and then make two deliveries in Tucson, AZ.

I had to go back and look at my notes, but it seems that the main road out of Riverside to the freeway was closed due to emergency road repairs, and they routed me into the Ontario Airport! I was able to get turned around and went the other way to I-10. That was the only excitement on that run.

And now I'm working on getting my CDL again...just so I can go through my "first dispatch" all over again!

AZ seems to be going out of it's way to make it frustratingly hard to get my CDL again. The company I'd go to work for hauls HazMat tankers. Well, AZ won't let permit holders drive tankers (must be empty) that have hauled HazMat unless they've been purged. There goes the plan of having a company truck for the Drive Test. Hmmm.

Unless the company happens to have a purged tanker sitting in the yard, I'm pretty much out of luck on that option.