Briefly.... from Chicago suburbs. currently live in Tampa Florida. Originally got my CDL through CRST back in the mid 90's. Never quite got it out of my system. I guess I drove long enough to become hooked. Living vicariously through TT and YoutTube. Until I decide what I want to be when I grow up. In the mean time I'm in IT & a budding Video Guy on the side. 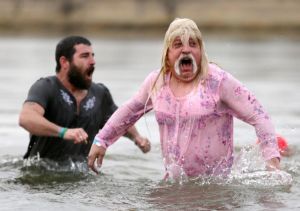 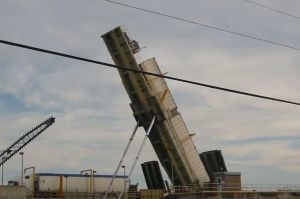 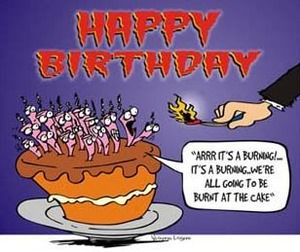 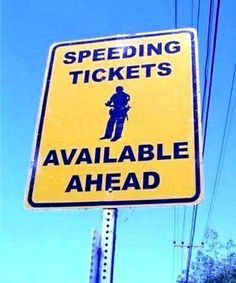 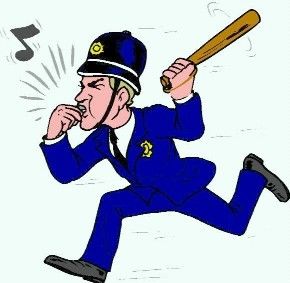 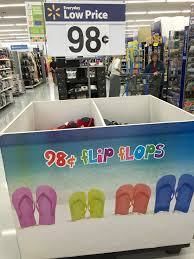 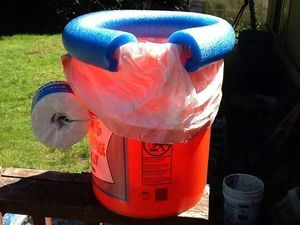 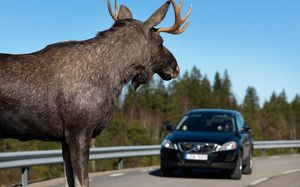 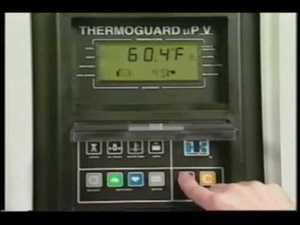 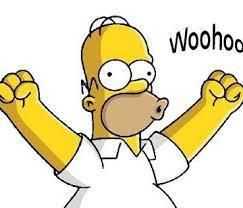 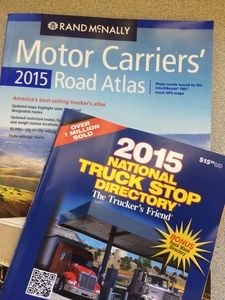 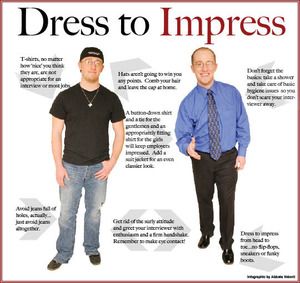 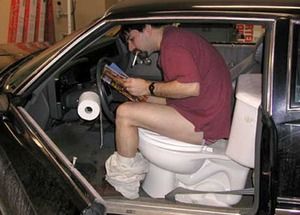 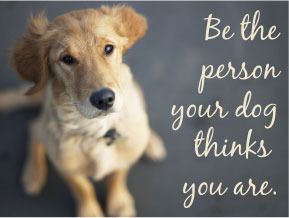 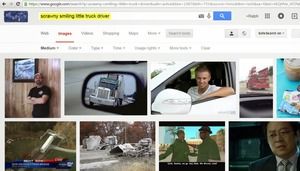 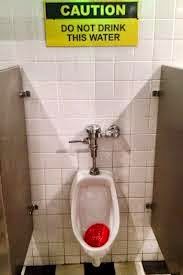 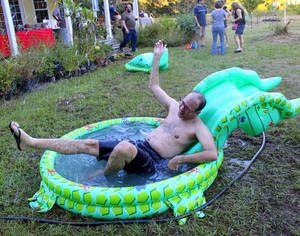 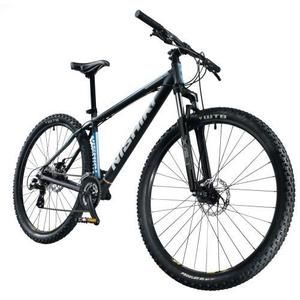 I learned today that Freightliner is owned by Mercedes, so even if it is assembled here, technically it is a German truck. I wonder, which trucks (tractors) are truly American, I mean owned by American company and made in America.

This is actually quite the rabbit hole....

Mercedes is actually a subsidiary of Daimler AG, so Mercedes and Freightliner would be siblings under Daimler AG.

This is from the Western Star page on Wikipedia

In 2000, Western Star was purchased by DaimlerChrysler, becoming part of the Freightliner Trucks division.[2][7][8]

New to The Site

Seriously am i wrong for shutting down

Who gave you flack for your decision? Your company? Other drivers?

I'm looking forward to hearing the answers to these questions when Georgia Mike checks in again.

Hey Anne, thanks for quoting in the definition of a Doxxer. I've honestly never heard that before and I've worked in IT support for over 25 years. Not so much in IT security, but more on the client support side and hardware asset management.

The Star Wars R2D2 "Rick Roll" link obviously didn't go over very well..... LOL I guess my little bit of harmless fun at least amused me when I posted it, so there is that, hehehe.

I'm in FL. As they say, everything comes here but nothing leaves, so that alone limits the opportunities.

Hello and Welcome fellow Floridian! What I like to say is that if you think trucking opportunities in Florida are bad then I'd challenge you to do better finding an OTR gig based out of Hawaii!! LOL I like to joke at the terminal for my company and ask when they are going to open a terminal in Hawaii? Then best answer that I've received to date is "when the bridge gets built" :) Anyways, from my perspective, Florida, especially central Florida is doing very well for trucking opportunities. I recall reading an article from a few months ago about some of the best cities in the country for trucking jobs and Lakeland, FL is on that list. There are a ton of companies opening terminals in Lakeland and the whole I-4 corridor is on fire right now with dozens of warehouses and distribution centers getting built between Orlando and Tampa. Just today, I drove past the terminals for Knight, Werner, Old Dominion, R+L, and another one (the name evades my memory and the moment). The opportunities are here, you just need to sniff out something that will be good for you.

Arejay doesn't even KNOW me.. I was a lurker (NOT a Doxxer!) back in the day, LoL!

Hi Anne! To be honest... I'm more of a Snoopy guy rather than Charley Brown. LOL I've actually read a ton of your posts so maybe I know you a bit better than you know? muahahaha.... anyway, silly question, what is a "Doxxer"? Am I missing something there?

Hey there PackRat! Yes, I've never been vey itchy with the posting "trigger finger" but I have always been around more often than not. I guess I'm a bit of a lurker, so I try to check in from time to time to see what's going on. I also took a bit of a break from the truck this year so that I could concentrate on some college classes that I've been working on. I suppose I could start another thread to talk a bit about my 2020 "adventures" which included a few months of pulling 60k to 80k lb. Mardi Gras floats through Universal Studios in Orlando. I'm pretty certain I would not have gotten that gig if I didn't have my CDL and some large vehicle experience. Anyway, it is good to be back and have folks remember me! It's a nice feeling. :)

I LOVE the newer Freightliner Cascadia's!

A couple of well placed 12v clip-on fans would circlulate the air and help tremendously to equalize the temperature in the bunk.

Better pay as much attention to those tandems being locked as you do the fifth wheel being locked. I've seen tandems break out the back end of the trailer and leave a big mess and a big ticket fine for the x-driver more than a few times.

If you can't remember, make a list and keep it on the sun visor:

What is the "LAPS / PALS" line on your checklist referencing?

Last I saw this morning, Dorian is not going to make landfall anywhere in Florida. Unless of course it turns again to the west, which is unlikely at this point. The east coast will still have some strong weather, but I wouldn't anticipate it being anything near what the Bahamas is getting hit with.

Arejay, great post about "The Big Short". I missed that one so thanks for bringing it up. I gotta watch it. Great cast. I read "Griftopia" by Matt Taibbi (sp?) about the recession. What a corrupt group of a-holes.

Thanks Bruce... I really enjoyed the movie. I've watched it a few times. It was on Netflix or Amazon Prime for a while, I can't recall which right now or if it's still on any streaming service any more.

DOT DOES NOT allow on front windshield. When I got my first truck, the lady who had before had "Pink Kitty" on the windshield, on the dash, on the cabinet doors etc. What a pain it was to take all of them off.

I'm curious how you know the truck was driven by a lady before you? 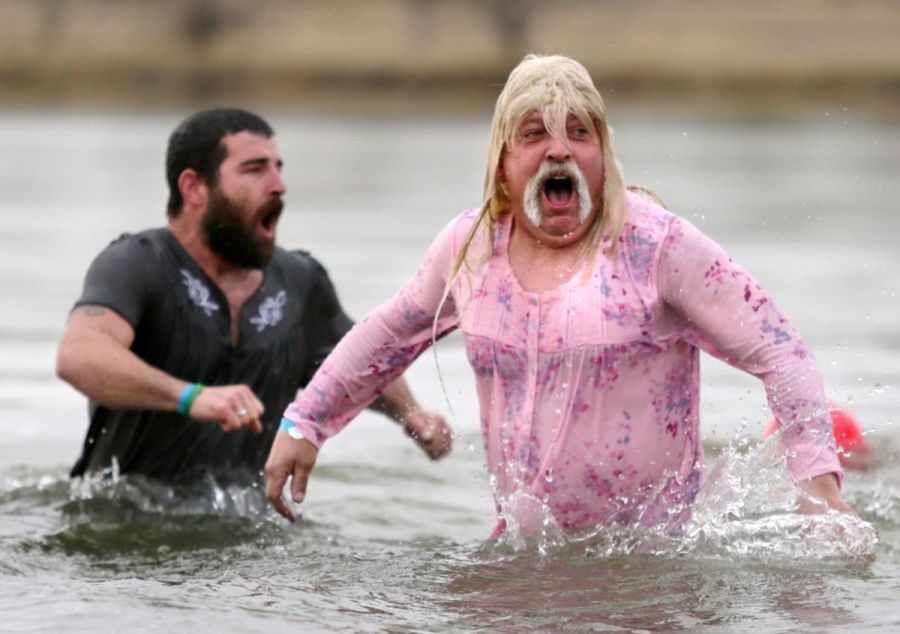 Where the heck have you been lately, Arejay?

Hey PackRat!... I've been around. I check in to TT quite often, at least a couple times a week. I must confess that I read much more than I write. After much deliberation and some life career trajectory changes, I went to Knight in Pheonix and then after completing my road training, I took a break wo work a short IT contract in Tampa. Now that I'm wrapping up that job, I'll be jumping back in a truck with Knight out of the Lakeland, FL terminal. I'll need to make a new post about my experiences so far ( I don't want to be a thread hijacker LOL )

For me, the movie, "The Big Short" was an eye-opening experience that made the whole debacle easier to understand and gives a good overview of just how nieve the world can be.

The Big Short is a 2015 American biographical comedy-drama film directed by Adam McKay. Written by McKay and Charles Randolph, it is based on the 2010 book The Big Short: Inside the Doomsday Machine by Michael Lewis showing how the financial crisis of 2007–2008 was triggered by the United States housing bubble.[4] The film stars Christian Bale, Steve Carell, Ryan Gosling, Brad Pitt, Melissa Leo, Hamish Linklater, John Magaro, Rafe Spall, Jeremy Strong, Finn Wittrock, and Marisa Tomei.

The film is noted for the unconventional techniques it employs to explain financial instruments. Among others, it features cameo appearances by actress Margot Robbie, chef Anthony Bourdain, singer-songwriter Selena Gomez, and economist Richard Thaler, who break the fourth wall to explain concepts such as subprime mortgages and collateralized debt obligations as a meta-reference.[5] Several other actors directly address the audience, most frequently Gosling, who serves as the narrator.

The film began a limited release in the United States on December 11, 2015, followed by a wide release on December 23 by Paramount Pictures.[6][7] The film was a commercial success, grossing $133 million against a $50 million budget. The film was also highly praised by critics, with many highlighting the cast's performances (particularly Christian bale, Steve Carell and Ryan Gosling), McKay's direction and the screenplay. The film won the Academy Award for Best Adapted Screenplay in addition to nominations for Best Picture, Best Director, Best Supporting Actor (Bale), and Best Film Editing.

With an EZPass traveling one way, it costs $39 for five axles.

Interesting, I drove a truck across this once back in 1993. Very cool (and somewhat scary) to experience. I very clearly recall paying a $40 cash toll because I only had $40 in my pocket.

That is some cool stuff. In the last picture of the entire truck up in the air, if we assume that's all the way up, it's a 31degree angle. The maximum grade allowed on the interstate is a 8% grade, if I'm not mistaken. A 8% grade is a 33.75 degree angle. So it's possible that many of us have pulled that steep of a grade.

Hey Bruce... that actually was not all the way in the shot I posted... below is another shot with the lift all the way up. Looks to be closer to 80 degree angle to me. 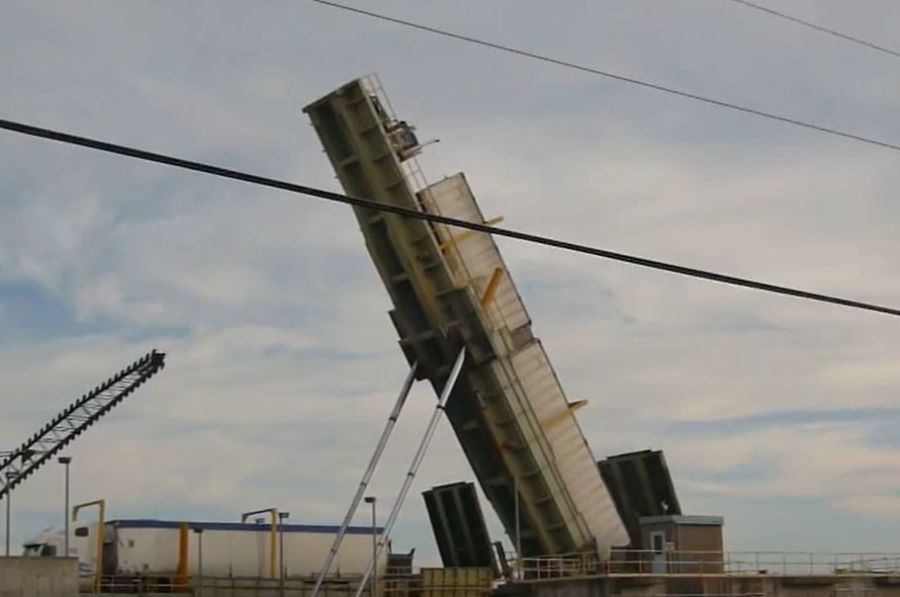 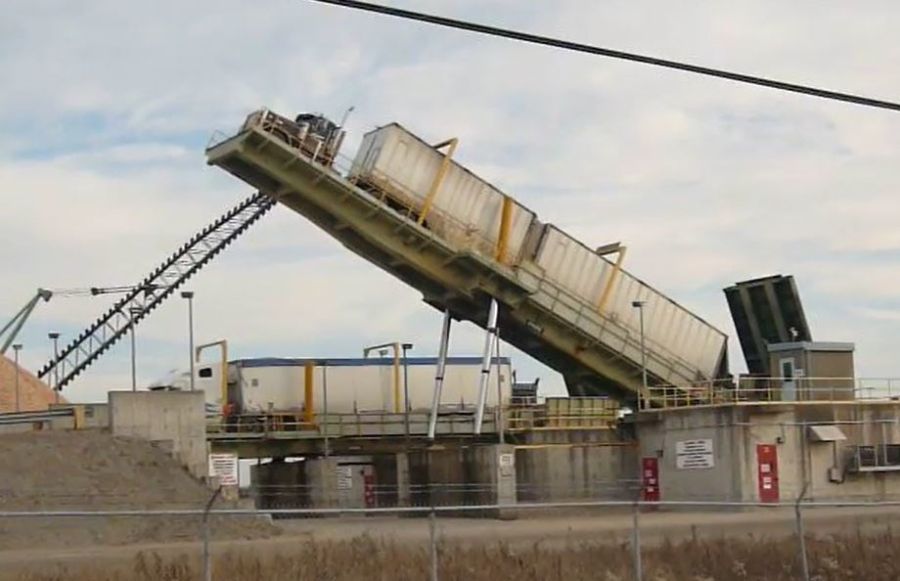 I am based out of Denver! Old School is, as far as I'm aware, the only other active Knight driver here.

That's good to know! I wasn't aware that Old School is with Knight.... another something good to know! I was just made official yesterday, got my Knight driver code and my range invitation to start in Phoenix on April 1. I guess that will make me number 3 on here with Knight. As big as Knight is, I'd really be surprised if there are only the two of you who are active on TT.

I run dry van, but Knight's terminal is maybe about three miles away so I can grab a Lyft over sometime

Hey Keith! I'm glad to see that there is at least one active member on here that works at Knight! :-) I'm curious, are you based out of the Denver terminal?