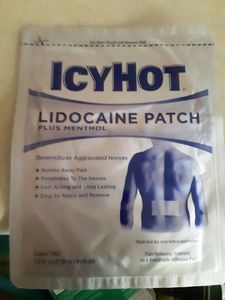 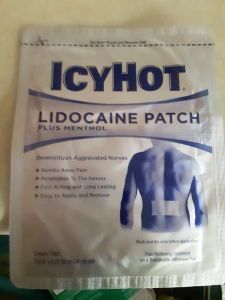 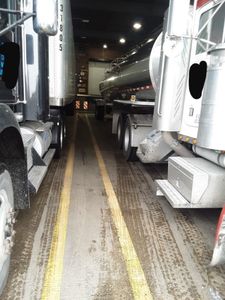 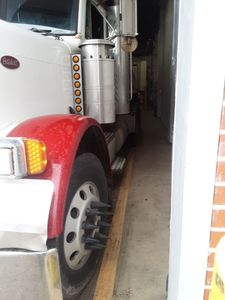 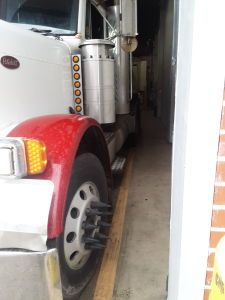 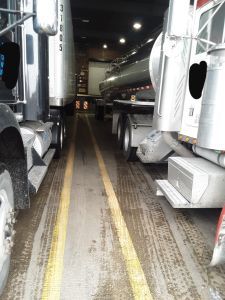 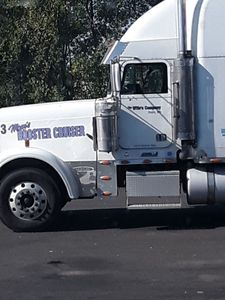 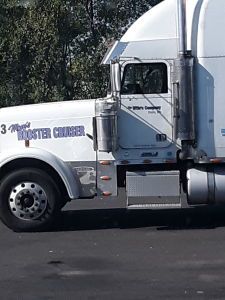 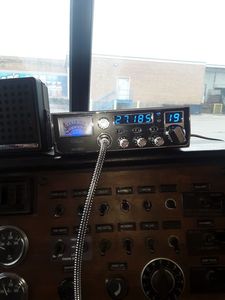 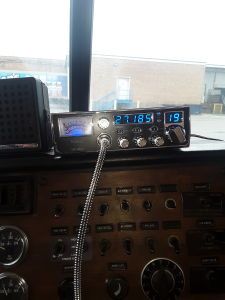 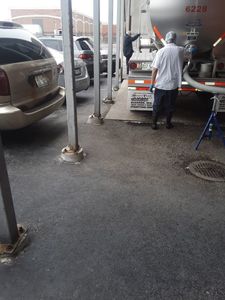 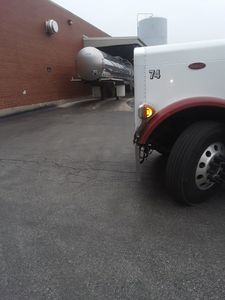 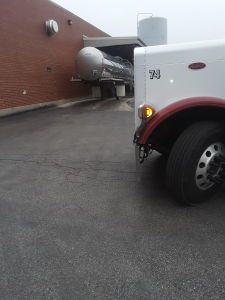 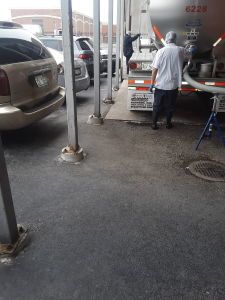 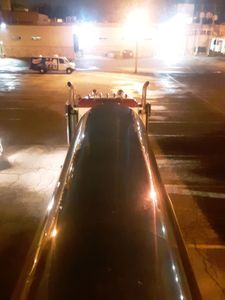 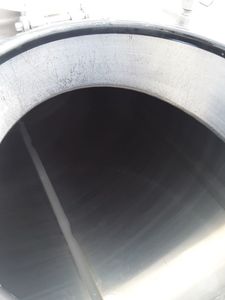 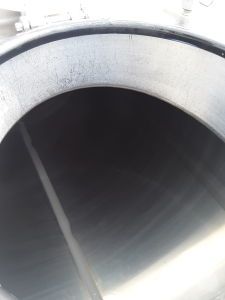 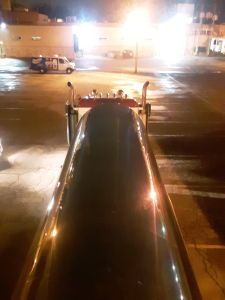 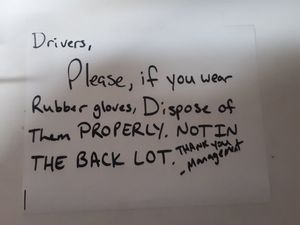 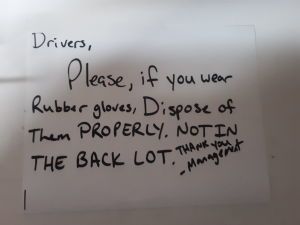 I wholeheartedly agree. I think headsets are the biggest distraction out here. I don't drive around with it sewn into my ear and only use them when absolutly necessary. If I'm on the highway and need to make or receive a call I make sure I'm in the far right lane, cruise set to speed limit, focus on nothing but the call and maintaining distance from the guy in front of me. I use the Blue Parrot 400 headset. Not a huge fan myself.

Totally subjective to be honest. It’s more about which style Is more comfortable for you to use. If I were a trainer though, I wouldn’t allow a student to be on the phone at all unless stopped. The focus needs to be on paying attention to what you’re doing and there’s a ton of things to pay attention to without being distracted by a phone conversation.

I'll Be Live On Road Dog Trucking Radio This Thursday

Yeah I agree on the rather not taking calls. I'd much rather listen to you and Kevin talk for 3 hours than a driver call in screaming incoherently into his phone while its on speaker with the window down at highway speed haha. As far as I know Kevin was an Owner Operator for most of his career so I'm sure that will come up. I also won't be able to listen to it live. My 3 yr old simply won't allow me too so if your able to get a copy of the conversation I'll listen to every second of it.

With 3 years experience the sky is the limit for ya. You're gonna have to find out what truly makes you happy. For me it was type of equipment and freight And I'm getting that now with top equipment, a variety of freight, and great home time. To answer your question specifically I have talked to a few Melborg guys as I run into all the time up and down I-90 in Illinois. I've always heard great things about them. Drivers always seem happy. Couldn't go wrong with Nussbaum either as they are always getting voted in the top 20 carriers of the year.

Unfortunately this isn't unheard of or uncommon at all. Heck didn't Moe just get hired on with a company that out gave him a road test? Not a knock against him. Happens all the time around here in Chicago. Driver gets hired right out of school. Goes out for a day or 2 with a driver. Pulling containers by himself the next week. Don't walk from this company, run. Get on with paid cdl training. That will always be the best bet.

Delays In Many Varieties

What would of happened if that train ended before a 30? Guessing you would of had to start over?

The TruckingTruth Meet Up Thread

Gee Rob I can see the excitement oozing from your soul. Haha kidding I'm sure you're still adjusting to everything. Awesome it finally worked out for you guys.

Out of the Truck

Sounds like things are moving along. I also don't think heating pads do much. I've pulled a few neck muscles in my day. I've recently used a icy hot patch and that might do you some justice. About 12 dollars for the box but I thought it worked okay. 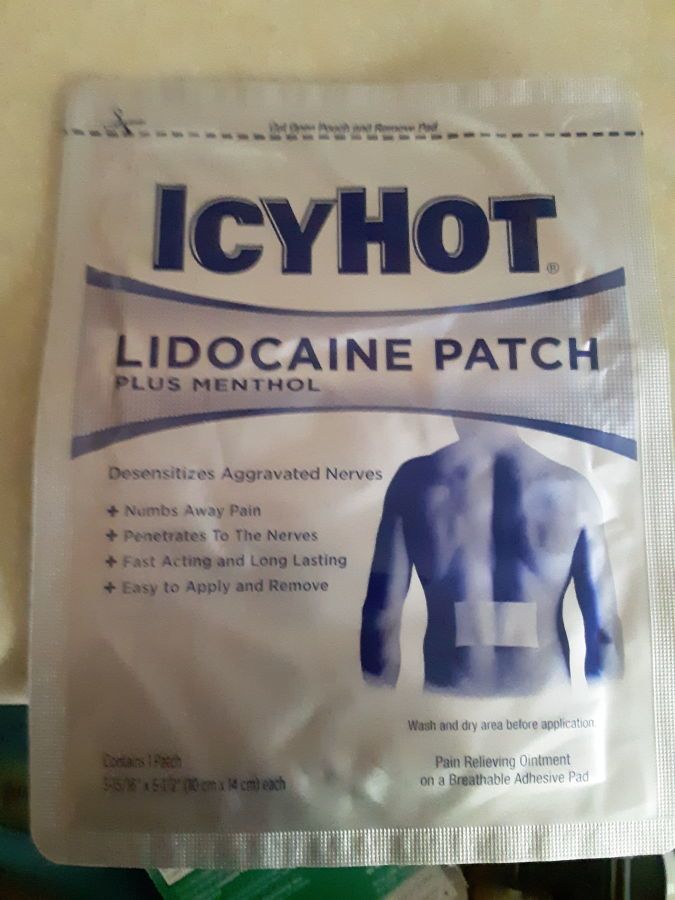 This was a great thread Turtle. Curious if you had any more thoughts on Walmart thus far??

Keep in mind that if Chicago for example "defunded" or "disband" their PD you will still have the Cook County Sheriffs and the State police. ISP has a district in Chicago. Personally I wouldn't refuse a load over any of this. I'd take it and if at any point I felt unsafe id call dispatch or whoever and go from there. The protesting in Chicago is pretty much done looks like.

How is your year going?

I was jumping the gun a bit. Were doing okay now. The customer was Deans food. Not sure if they are in Iowa? They were bought out by Dairy Farmers of America. Aka Kemp's. As of now we are still hauling for them. Im not sure if we were slow from Corona or the ongoing court proceedings from the sale that were holding things up. Or maybe alittle bit of both. We also just picked up new tanker work which is great for me. Because a good portion our drivers have 0 interest in pulling them. And dont have the endorsement even if they wanted to. So when they are crying that reefer work is slow im too busy pulling tanker. And when reefer is busy like it was last week, I have all the freight I can handle.

How is your year going?

Started out the year on fire. When the shutdown started it was all the freight I could handle, especially since I'm hauling both reefer and tanker. About a month after the shutdown everything got pretty slow. It looks like its picking back up. After this week I'm at about 37k. So I'm expecting 75k this year down from 81k last year. My 2nd full year into trucking. I do think everything will pick up significantly come July.

Bumping a dock with a tanker. First time for that. 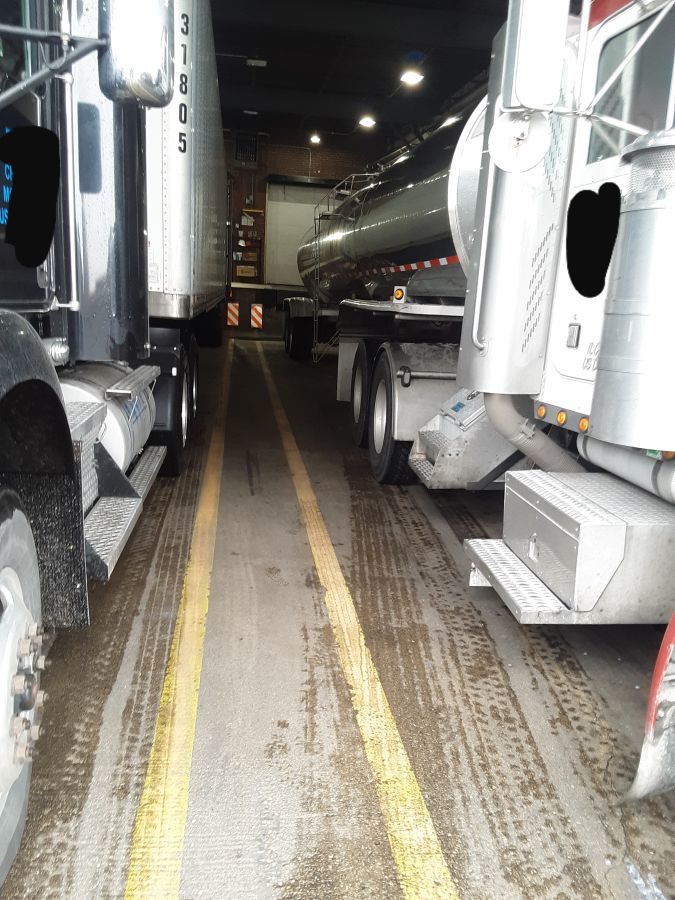 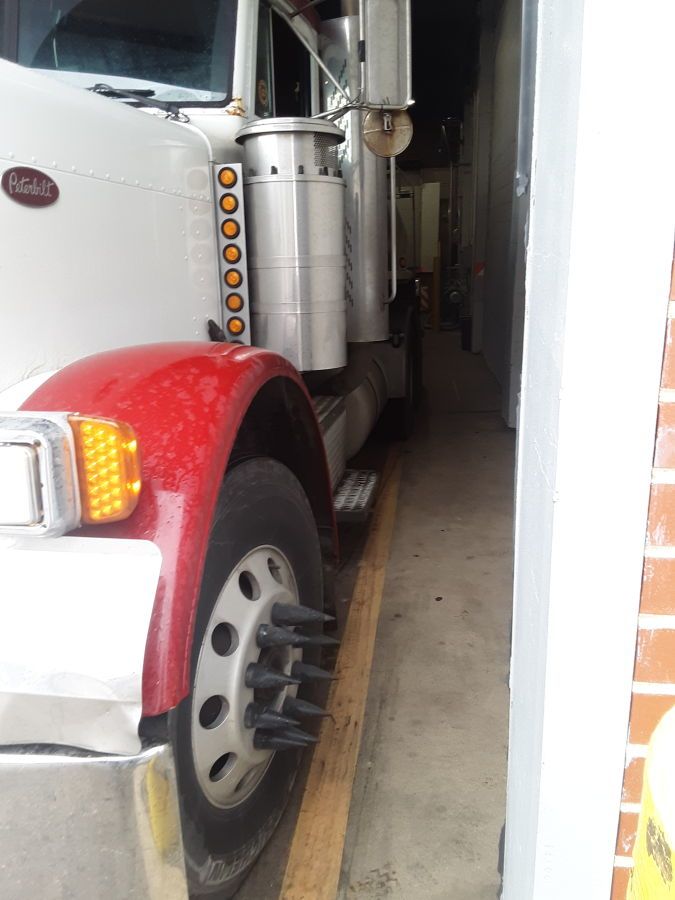 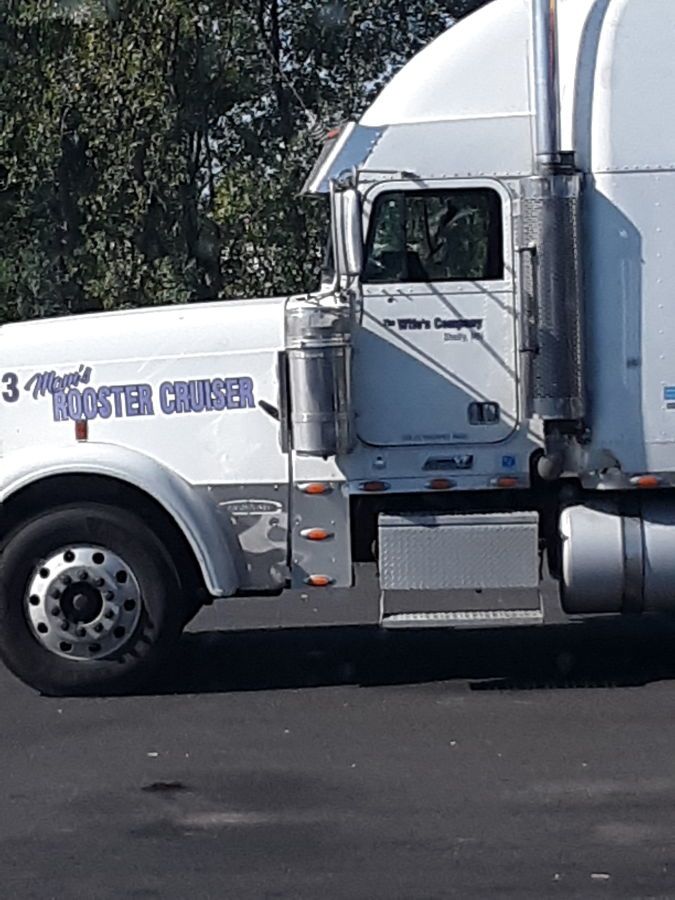 I believe Schneider does now offer "paid cdl training" in which you go through a private school that they approve of. And than 3 weeks orientation after completion. One year contract. That was as of late 2015 anyways.

Re: CDL schools, not all companies have in-house schools. At the time I began working for Schneider, Schneider did not. So I went to a private school. Yes, you do pay all of the money up-front, but most companies, as Schneider does, offer tuition reimbursement with a one year contract, the payments made in installments throughout the year.

I read every entry. Have enjoyed this entire thread. Great read for any prospective drivers. Careful on those u-turns. I don't think I made one till my 6th month of driving. And that was after driving for 12 miles trying to find a comfortable turn around spot. Turned to early. Came up to a 4 way intersection in the middle of nowhere with no cars present and made my turn there.

Took this months back at the new loves in Hampshire, Ill. Says "Mom's rooster cruiser" on the nose and said "the wife's company on the door. It was a clean Freightliner Classic XL.

Just a heads up a supposed protest scheduled today for 4 pm central. Congregating at Indianapolis blvd, Kennedy ave, and Calumet ave. Parts of Cal ave already closed by police. Sounds like they might be using Burr st TA and Pilot to meet up. All stores in the area will probably be closed. The Cabelas and Walmart are. Stay safe.

Speaking of protests, Anyone know when the marches and protests are scheduled for these nineteen dead and forty-three wounded here in Chicago from just this past weekend alone? The Department is probably stretched a little thin this week after getting their heads thumped in.

Great updates Rob. Sounds like things are moving right along.

Curious how busy you've been through all this Bobcat?

Also, running a drop and hook to Berkots in Joliet tomorrow morning. Probably around 10 am. Are you close to there?