Family man... Son of a trucker... Saved by Grace through Faith 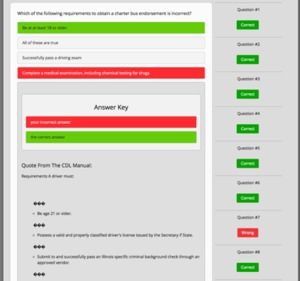 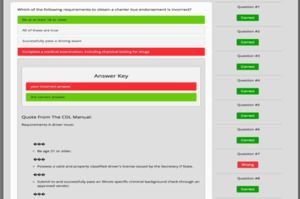 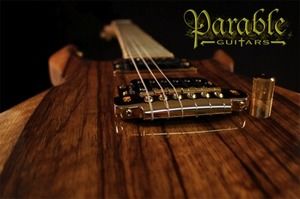 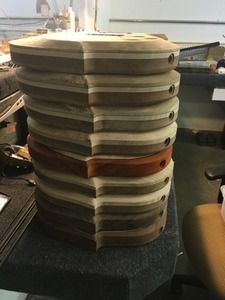 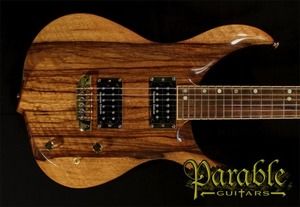 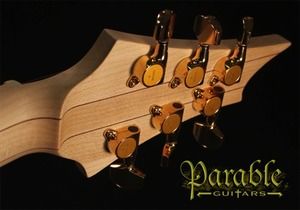 Somebody's got to pay the trainer. How about you?

No thanks.... That's why it's a deal breaker for me. It's not up to me to cover the cost of their training. I'd rather sign a contract (like Roehl). Every other recruiter has said that their company trainer sits in the passenger seat and actually trains you. A trainer can't help you when they are asleep.

We had a Werner rep come into CDL school yesterday. Everything sounded really good til she talked about the training schedule. 3 days in Springfield OH, then 6-7 weeks on the road with a trainer making $550/week. 3 weeks with the trainer in the passenger seat, and 4 weeks "team training". Honestly, it's a deal breaker for me. They want to pay new drivers $550/week to team for 4 weeks of "training".

They pay new team drivers $1250/ week after orientation. It looks like they are just using trainees to get a month of team driving at a $750/week discount.

I tried the alley dock & lane shift for the first time today. It definitely looks much easier than it actually is. My instructor told me that it takes longer to "click" for some people. One student in the class that's already finished has failed it twice. He came in today to practice and finally got it.

I signed up at a local CDL school today... start tomorrow. I was set up to start at Roehl's CDL school on Feb 8th, but something just didnt feel right about it, so I went local.

When I was going over the paperwork today, I noticed the CLD school had info on 30 companies, but not for Roehl. When I asked them why, they said they no longer let Roehl recruiters come in due to the fact that they require new hires to sign a contract. I found that interesting.

Doing The Speed Limit .. Or Not?

I have not been to Roehls orientation yet. When I went in for my DOT physical, the DR I saw seemed skiddish about everything. I thought it was strange that there was nothing on the medical form asking me to list meds. When the doc asked me I told him I was on a low dose of tramadol for a nerve neuropathy in my throat. I also told Roehl up front in case there was a problem. The Doc went on to say he was not going to list it in his notes and that I should contact my perscribing Doc, and "get off it". He seemed irritated when I asked why. He got even more irritated when I asked if it would show up on the drug screening. The last thing I want is to look like I'm hiding something. He went on a semi rant about accountability. His exact words were: "If you run over a bus full of nuns, and they find Tramadol in your system, then everyone involved goes down with you". He literally spent more time lecturing me than he did examining me. He didn't even do a hernia test. I ended up getting a 1 year card... Not sure why it wasn't a 2 year card... nobody ever said.

He basically lied on the form while he was lecturing me on the potential risk... just plain hypocritical. I'm all for full disclosure. But to me it seems like these docs are scared to actually do their job. I don't blame you for being upset, I would be too.

Medical card... Changing how I think

Today I went to get drug screened & get my medical card through Roehl. Other than signing my contract, it's my first official step in the process to becoming a driver. Roehl sent me info on the urgent care facility in my area to go to. So, as Roehl suggested I called them to schedule. They gave me a date (Fri 15th), and told me to just walk in... easy enough.

I don't usually use a GPS. But, being the future super trucker I think I am, I punched the info into my iphone, and off I went like a boss. When I arrived to the address they sent me, it was a deserted building across the street from another deserted building. Now, normally I would just turn around and drive home with the attitude "Ehhh, if they can't give me correct directions, then they don't really need me there".

But, I have read posts from several veteran drivers that some keys to success as a pre-rookie noob is to be humble, be flexible, and open to new situations. So, I drove back down the street until I found a medical building. Sure enough it was the one I was looking for. The weird thing is, it was a different company name, at a different address. This was not Roehl's fault BTW...

To be honest, the reason the situation didn't frustrate me is because, I recently made a conscious decision to change my approach to things I cant control or change in order to adapt to my new future career. It was actually kind of funny, and made the appointment seem not so bad. I got my med card, and I'm ready for the next step.

Thanks to the Vets here for the good advice

So like you said, remember to be that positive person. Good luck and let us know what happens!

Well said PC... Yesterday I came across a youtube trucker that I thought would be good to check out. The first 3 videos I clicked on were all negative rants about other youtube truckers, flying J's bad food, and how crooked youtube is. Who wants to listen to that? He complained at length on how he got food poisoning twice from flying J's, yet he continues to go back and get bad food.

Some people are just not happy unless they are telling others how miserable they are.

I signed up with Roehl to get my CDL through them. I get my physical & drug test on Fri. Leave for WI on Feb 1st. A big part of my decision was based on Hrynn's post about last years pay breakdown, and Joeseph D's posts about the company. I could have got my CDL locally, but I feel that there program is better overall for me. My contract seems simple. Drive for 120K miles, and owe nothing. Start at .42/mile with pay raises every 3 months... easy peasy.

You are going to get out what you put into it. To be honest, it almost sounds like you expect them to screw you over somehow. If you already feel cheated, or uneasy, or vulnerable, or whatever. Then don't go.

.42 cpm?? I will also have my CDL when I get there, and the recruiter told me .32 cpm, which is low. What kind of truck/load you'll be driving?

I signed up with Roehl to get my CDL through them. I get my physical & drug test on Fri. Leave for WI on Feb 1st. A big part of my decision was based on Hrynn's post about last years pay breakdown, and Joeseph D's posts about the company. I could have got my CDL locally, but I feel that there program is better overall for me. My contract seems simple. Drive for 120K miles, and owe nothing. Start at .42/mile with pay raises every 3 months... easy peasy.

You are going to get out what you put into it. To be honest, it almost sounds like you expect them to screw you over somehow. If you already feel cheated, or uneasy, or vulnerable, or whatever. Then don't go.

Crap... I read right past that. Looks like I need to slow down and read the questions carefully... Thanks Brett!

Ok, cool. I guess maybe I'm over analizing the brake question. I plan on starting fresh at the beginning of the HR training program.

What about the bus endorsement question. Which answer for that question is the correct response?

I had the same problem on 2 different questions. I didnt understand why it marked them as wrong: 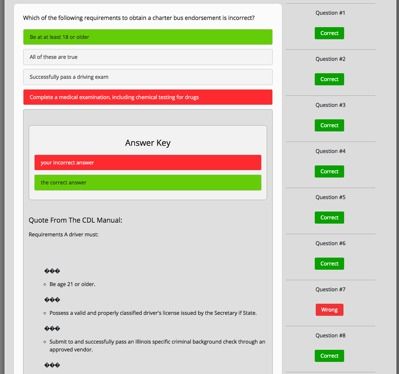 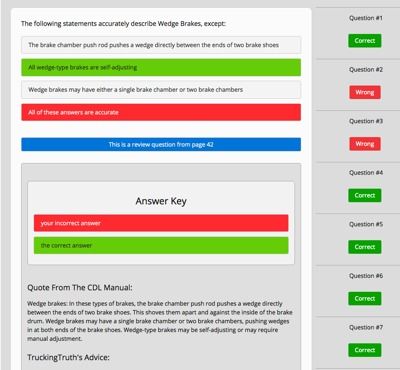 All wedge type brakes are not self-adjusting

the HR training manual says that wedge type brakes "may be self adjusting, or require manual adjustment".

I hate to split hairs here, but the wording is confusing, and trying to remember to answer questions wrong is even more confusing. I ended up being halted 6 times total, so I just re-set the questions. Is there any other questions you know of that come up wrong?

I had the same problem on 2 different questions. I didnt understand why it marked them as wrong:

Wifi on the road

Last year I bought one of these for a camper: Long Range WIFI Antenna It works really well... Very popular with RV people. The only drawback is that it is USB only. And, you cant plug it into a repeating device to bounce the signal to your phone or tablet. It only feeds what it is plugged into. If you park close enough to a place with free WIFI, you're set. I think I got 3/4 mile out of it.

Honestly, you are better off to have one done. My Dr explained to me that people over 40 (especially males) are very likely to have some level of sleep apnea due to the neck muscles naturally getting weaker with age. I had a home study done. It was actually pretty easy... Just hooked up a few wires, turned it on, and then dropped it off at his office the next day. I feel much, much better since I got a CPAP.

Signed the papers today. I start the "Earn your CDL Program" on either Jan 25th, or Feb 1st!

Time to hit the books!

Truck blown over by high wind

I'll be honest... As a soon to be rookie, high winds concern me more than snow.

Ever to old to OTR