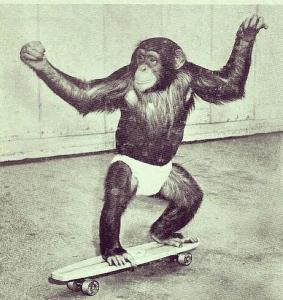 Experienced driver, but out of it for last 10 years, working on getting back out there! 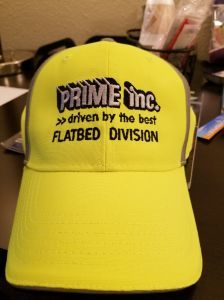 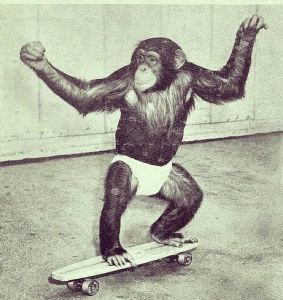 Technically I'm not starting my career out as a lease op, I have 15 years experience, but been out of the game for 10 years, also I did previously do a lease op with another company and actually made pretty good money back then. I have a pretty good business head on my shoulders via a lot of years of self employment, and I do know how to work a lease, run and operate smart and make good money at it. Primes lease program is actually way better than the one I was involved in previously, and I did well there. The only reason I quit leasing and got out of trucking before was that I took the money I had saved up and pursued a different business opportunity at home to make the significant other happier,,, single now, and, although I came here planning on going company, I just decided after looking at their program to go for it.

It's not a dis on advice given by people here, I received a lot of great advice that I've used here, and I did consider the advice about leasing, but self employment is just kind of ingrained in me after all these years and is my preference.

Michael, you already know how we think it's incredibly foolish to start your trucking career as a lease operator. I'm not going to keep gnawing at that bone, but I just have never understood how you guys who love all the advice we give in here seem to think we don't know what we're talking about when we advise you not to lease a truck.

Could you address that for me? Could you explain the lure? It can't be the money - one of Prime's lease drivers gave us the number for failed leases at Prime coming in around 75%! They went broke. So, what could possibly be pulling you into this snare? I seriously want to understand it.

I'm going off to Roehl 'cause I need to train!

We may not agree with your decision, however it was yours to make. Please stick around and keep us updated on how things go for you.

Absolutely, I wouldnt be where I'm at without the great advise, help, and encouragement from the awesome people here!

And how is Michael S. doing lately? Stranger...

Well hello all, I'm still alive and kicking, but terrible about updating this. Mostly due to running hard, 30K miles in the bag, headed back to Sprimo as I type to start upgrade process Saturday morning!!! Its definitely been an adventure.Exited to get out on my own. I know many of you will disagree with my decision, but after thoroughly considering all facets between company and lease op, I have for a variety of reasons decided to go lease op.

Hey Britton, sorry to see you go, but glad I got to meet you, Best to you and yours

Thanks for the Reply Rainy!

Just curious as i will start the next book (finished with the last one..:) ) of my life on Mar 11th and was wondering if this is something i should expect towards the end of my training.

I know I'm counting my chickens before they hatch , but one cant help but wonder.

Anyway, Thanks for the response

Just finished (3/3/19) 40 K mile ,90 day,4 trainer, TNT training with Prime. Took 1 week off and ready to return 3/12/19, called to see about returning to finish upgrading. Was told NO TRUCKS available now, call back this coming Thursday 3/14/19 to see if trucks will be available the following week. This will cause me to wait another week, without pay, before I can possibly get a truck. I feel like a corporation as large as Prime, should have anticipated my completion of training and have a truck ready to go. I have done everything asked of me and now I have to wait further to finally start my trucking career.

Just curious, why did you have 4 trainers?

I've really been slacking on posting here due to running hard, that's a good thing! I should be at about the midway point of my 30k TNT miles after this weekend

The best Prime specific one is on the Prime app by one of the instructors, but you cant access it till you have employee code, seems a bit silly to me not to have it available for those studying for it

First day of TNT went well, left icy Sprimo this morning and sitting in Denton TX for the night, only 280 miles to do to the 90 in Houston by Monday morning. Nice to have an easy run for the first one, but hope the miles rack up quick after this.

CRST contacted me several times and I told them each time that I'm not interested in having to team drive. I have no problem doing it initially for TNT as it is just a means to an end, but to have to do it all the time with a stranger, no thanks

Didn't realize this is the same Michael S who is writing "Let the process begins". I am following yours and Britton's Diaries. Congratulations for that awesome Trifecta.

Thanks, you'll nail it too!

Allright! Welcome aboard primate! And a sucker for flatbeddin too. Awesome!

I do believe I got the "knuckle dragging skateboarding primate" from you Turtle, hence my profile pic, Lol

The pretrip for each state can be slightly different, the sheet you get from prime is basically word for word what the state of Missouri requires, so go by that, keep it simple, you dont need to get technical at all

Alright, another knuckle dragging skateboarding Primate in the works!😁 great wishes on your journey!

Had lunch with my TNT trainer today, seems like a nice gal, I'll be her first trainee, and we seem to get along good. My psd trainer said I did so well that he recommended to prime that I only do half of the 30k, but they shot that down due to my previous experience not being recent enough. It's all good, I dont care either way, as long as I'm out there working and making money! Onward and upward!!!!! Our first load is to Houston for Monday AM, plenty of time to do it so we are leaving tomorrow morning

What CDL training company does not use hair follicle testing?

They did a hair test on me. I didn't have enough head hair, so they shaved my chest. (even then it was hard to get enough hair since hair doesn't grow well on steel) My tests came back positive for Geritol, Preparation H, and horse liniment. (The knees) But the company still hired me under the Senior Citizen Exemption (Federal regulation BS101)

Thanks guys and gals, and heres the funny part, that verbal pti test I was so worried about, 89 out of 90, just 1 thing shy of a perfect score, forgot to do the windshield wipers on my in cab!

Things be happening fast, met my TNT trainer last night, a new female trainer and I will be her first student, trifecta'd today, Class A CDL in hand, got all the onboarding paperwork done, and I am officially an employee of Prime! And got the free hat to prove it! My trainers truck will be in the shop for a bit tomorrow afternoon, so most likely hitting the road tomorrow evening! 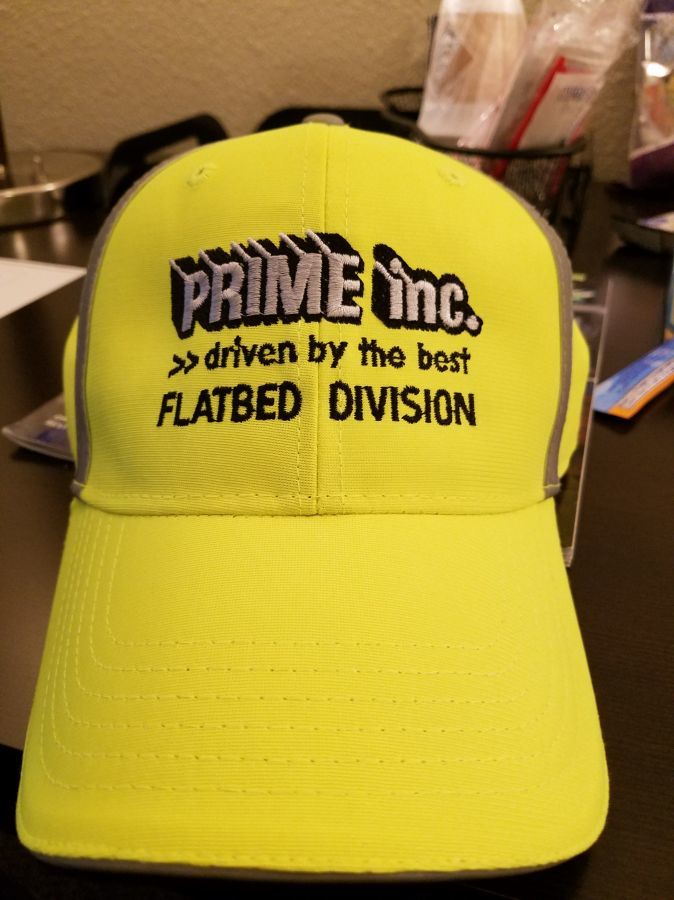