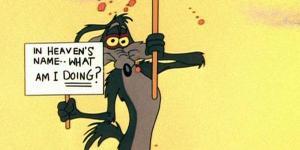 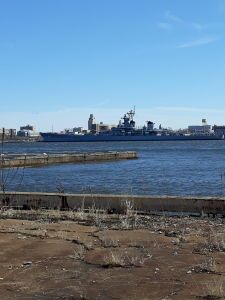 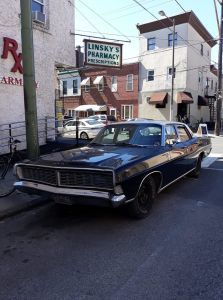 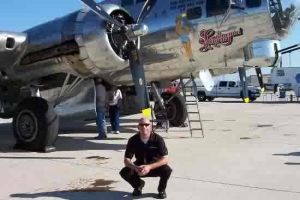 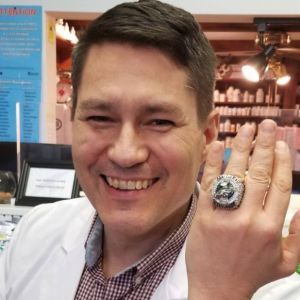 Is 700 miles a day possible

I don't understand. Why? What's his point?

So, the cause of traffic jams is non-essential people! I knew it all along. LOL. Stay safe, y'all.

I'm enjoyin' the intelligent debate. Y'all do a nice job of keeping it civil--better than F.B.! Some of my colleagues have seen people with actual diapers on their face! LOL. Personally, I'm just spraying alcohol between customers on the credit card machine and door handle. I have some really sick people come in, though. I'm pretty sure I've caught it already, but I'll be fine. I do feel like I have OCD with all this cleaning and sanitizing, tho.

inside a NYC ER now

My niece sent me this link. She's a night RN in this emergency room. She says, quite simply, they're overwhelmed.

If she's in NYC, then yea.. they're overwhelmed! Its a fast spreading virus. When it first came out, I was thinking ~10 million in this country could die from it (thinking ~ 5% mortality).. Right now, Italy has ~ 10%, but Germany ~ .6%, so perhaps many who aren't being tested are carriers and not showing symptoms. Germany is testing everyone, I think.. . that being said, if half of Americans catch it, using Germany's numbers, ~500,000-1,000,000 of us could die from this. I hope I'm wrong, but so far, it doesn't seem that way. ... Hopefully, all this craziness with quarentines and social distancing at least slows this thing down long enough for treatments or vaccinces to help. Back a month or so ago, I thought that we would have total areas of the country blocked off, nothing in or out, but that ain't happened, so this thing is gonna be with us for a while. Take care, y'all. Glad you feel better, Pack Rat!

Looking at some stuff coming from other countries, it seems that ~1/2 of everyone who has it wont show any symptoms... so there isn't much anyone can do about it, anyway. I feel like its already widespread, and isn't as bad as first thought. We can slow it down a bit, but some of the panic out there is over the top. It does suck in the north east, tho.. they're running out of ventilators in NYC and Philly. 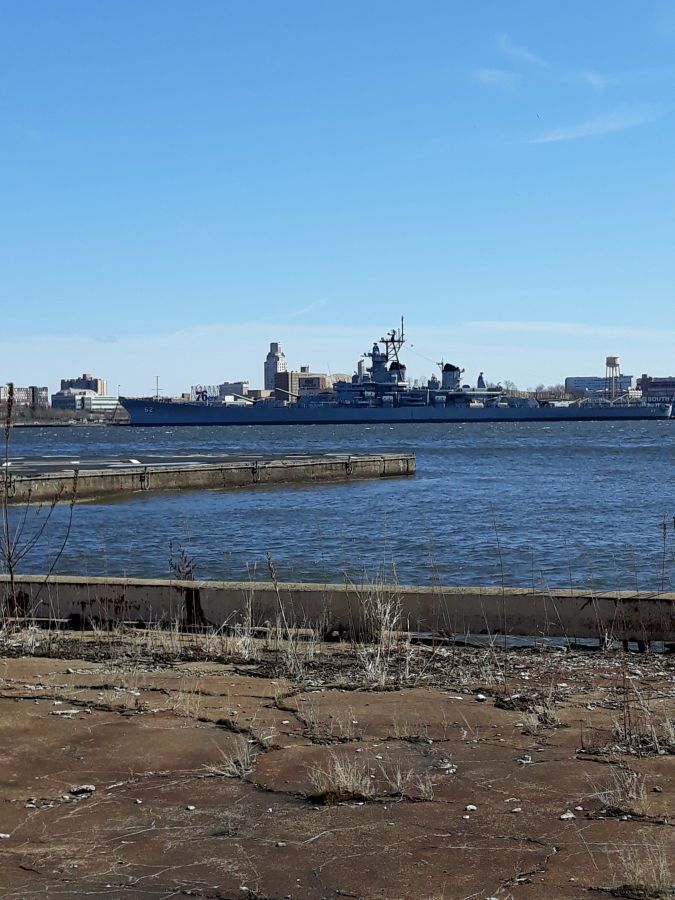 First time I've seen this since I was a kid! The Mighty Alabama in Mobile Bay! Had stores in Pensacola, Gulf Shores, and Mobile today. 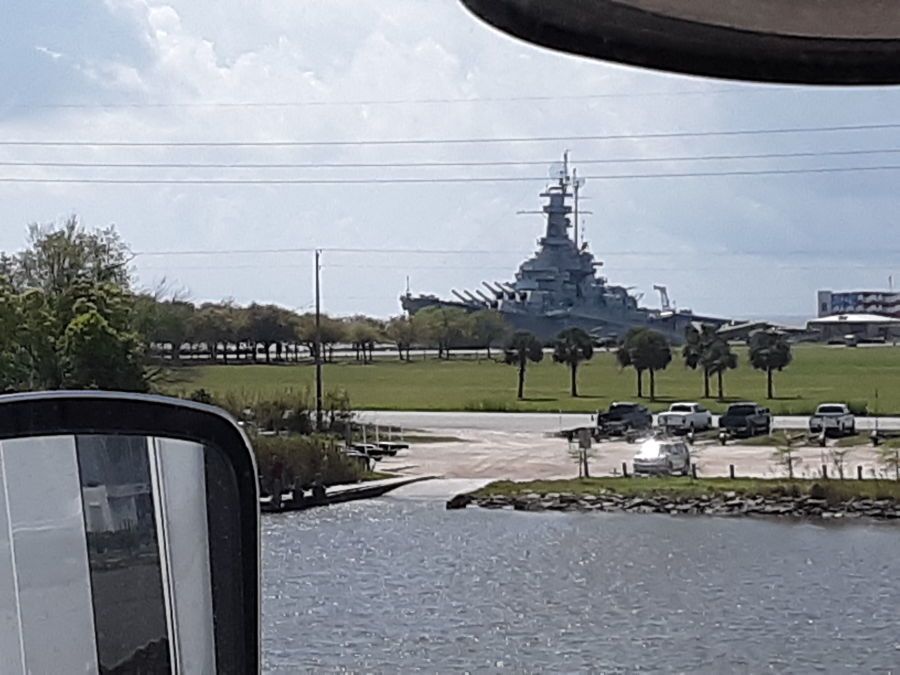 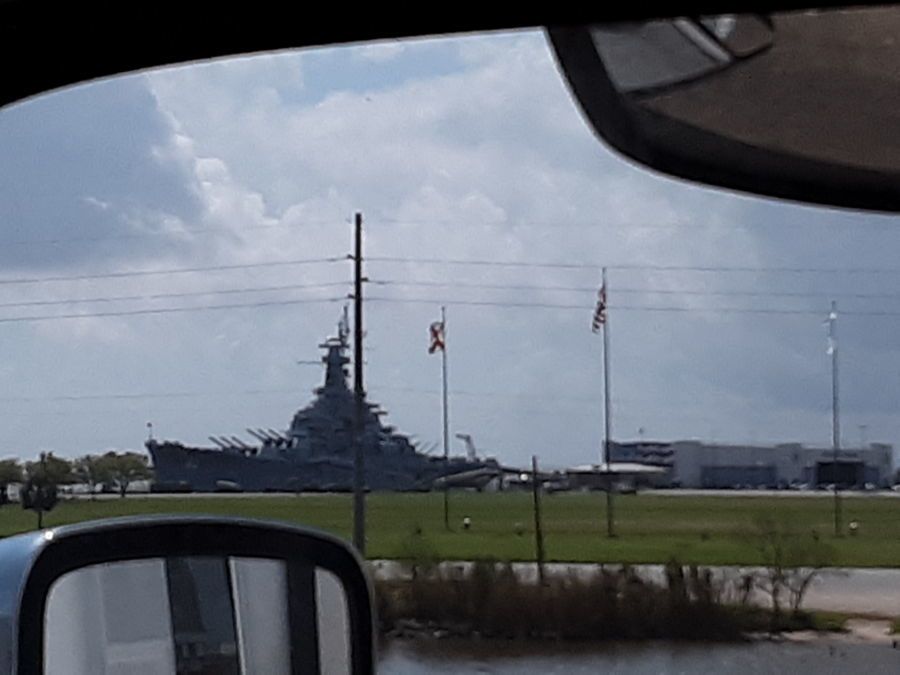 Nice to see you're gettin' the respect you deserve.

We're sold out of thermometers (and everything else!). They don't do much good, anyways. Only half the people have a temp. 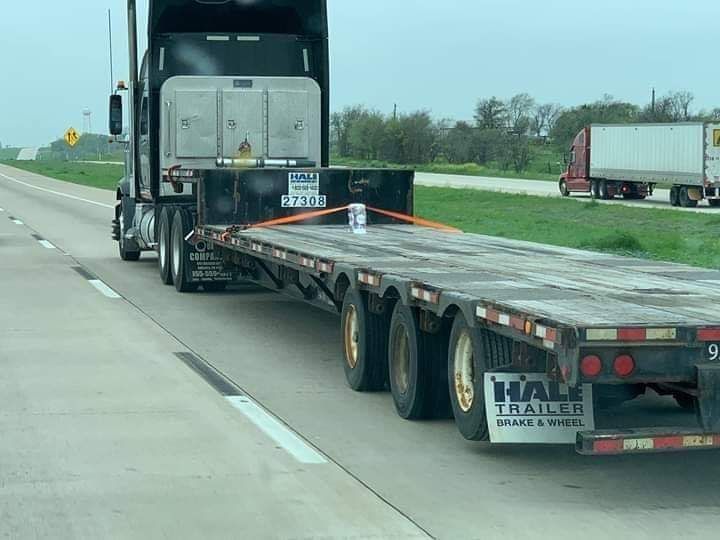 Saw a video of that. 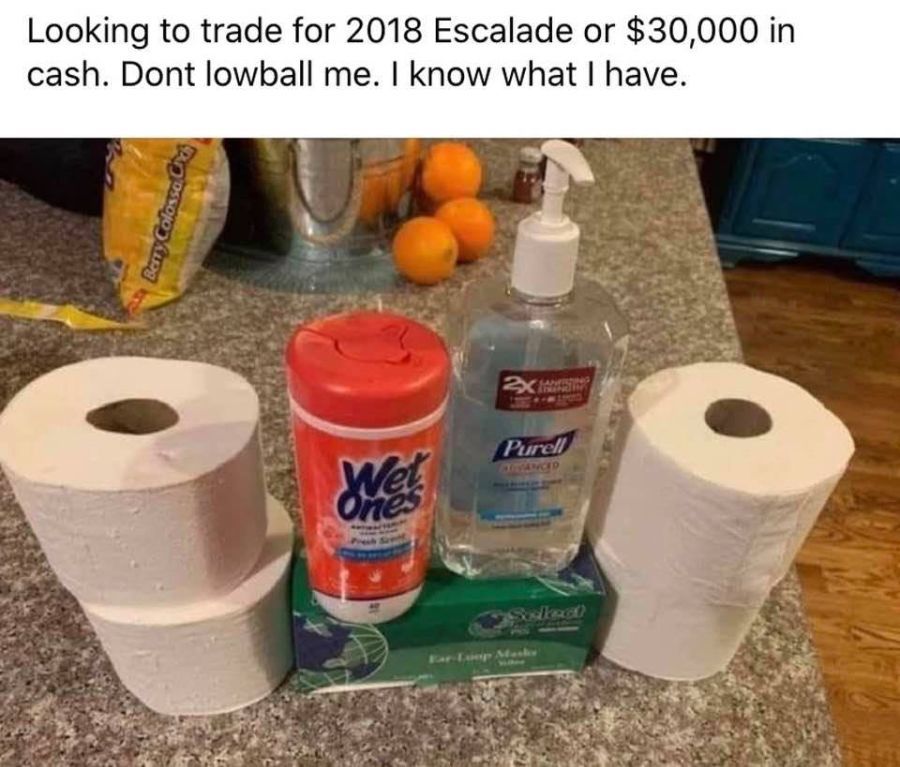 Seems like the road is more open for you during rush hours... at least in the mid atlantic. 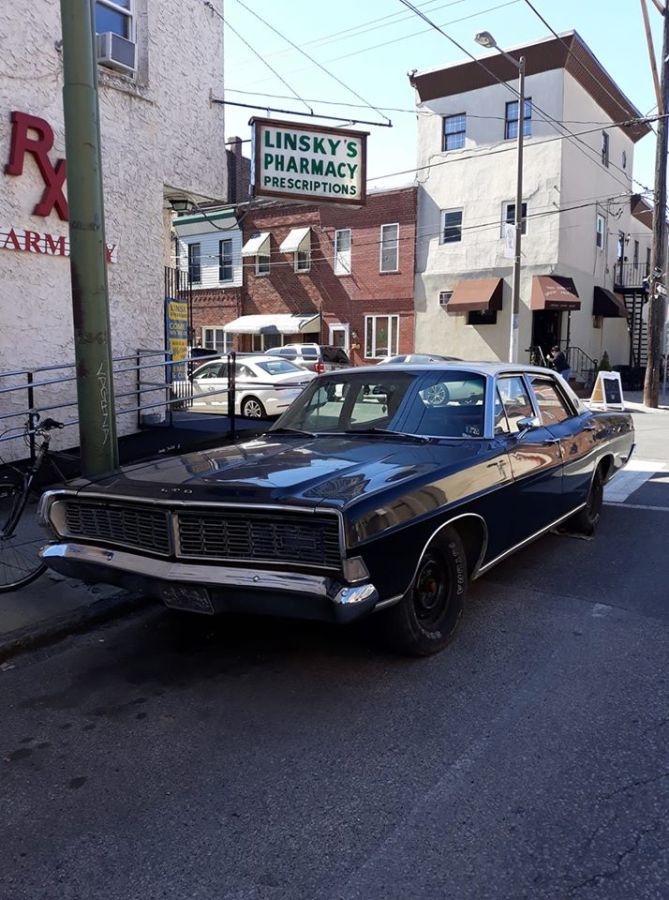 Should I become a truck driver or keep working as a nurse ?

I feel ya! I've been thinking of it for a while. I'm enjoying what I'm doing now, but Tuesday, someone offered to buy our business! The price was right, but then yesterday, the competition right down the street closed out. Decisions, decisions! ... I hope you enjoy the ride, dude!

McCain was on that one, right? Its docked in Philly. He was ground crew at Dulles and asked the crew about that, and apparently, they weren't worried! ... I've only seen it once on a really hot day and a Cessna was topped off and fuel dripped out of the overflow thingie under the left wing. I'd be afraid to crank it! 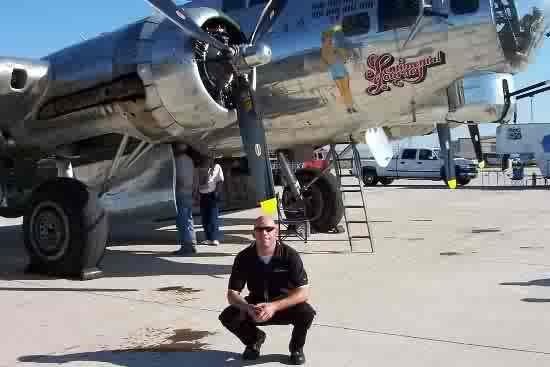 I'm still trying to figgure out the photo thing! Here she is (I think):

My friend worked at Dulles International for a while. Note the fuel under each engine! Apparently, that's normal.

I ran the maintenance department in my last Navy squadron, and worked on carrier aircraft for over 20 years.

Any fuel on the deck underneath an engine, tank, or fuel cell is never normal.

Should I tell 'im? LOL

My friend worked at Dulles International for a while. Note the fuel under each engine! Apparently, that's normal.

Nashville Got Hit By A Tornado Early This Morning

There seems to be a treatment now.. but its given I.V... =expensive! .. yea, I can't get masks to sell.. people haven't panicked so far around here. neither can we get more hand sanitizer! eesh.. I'm gonna tell ppl to wash their hands like they just ate crabs and need to take out contacts, LOL.