In 1918, when Hans H. Wilkening's grandson, George Cassens, had his first opportunity to get involved with automobiles, the 38-year-old jumped at the chance and became a sub-dealer for John Brandes Garage in Marine, Illinois, selling a few of the new Reo automobiles to friends around Edwardsville, Hamel, and Worden. To help get through the Depression, George and his sons entered the trucking business by hauling milk for the Pevely Dairy. In 1931-1932, they expanded their hauling to include corn, apples and potatoes.

In 1931, the automobile dealers had to get their own cars from the manufacturers. George and his sons determined that they could save both time and money by having the automobiles shipped directly to them via trucks.

In 1957, Chrysler, who had purchased Dodge, was using 82 different automobile carriers and found dealing with that many haulers was cumbersome and inefficient. To remedy the situation, the automaker held a "Carrier Retention Meeting" to advise its carriers which of them would be retained for services and which would be released. Cassens was one of the lucky few that were retained.

In 1994, Cassens was selected as the carrier from the Chrysler Sterling Heights, Michigan, assembly plant. This required the addition of 150 new trucks to service the business. In 1999, Cassens continues its growth by adding two new shippers to its customer base by hauling for both Toyota from a terminal in Princeton, Indiana, and for Saturn from Wilmington, Delaware.

Getting Hired At Cassens Transport Company 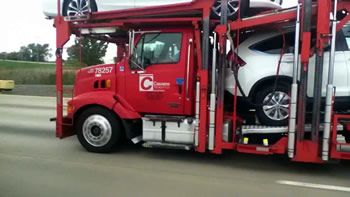 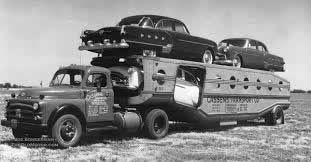 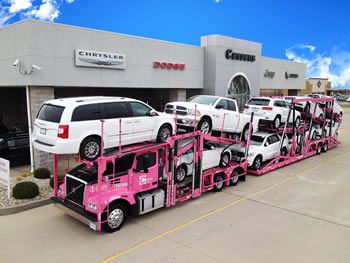 Cassens does service Canada, with terminals in London and Windsor, Ontario. 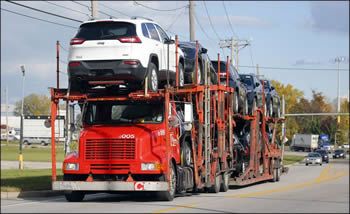 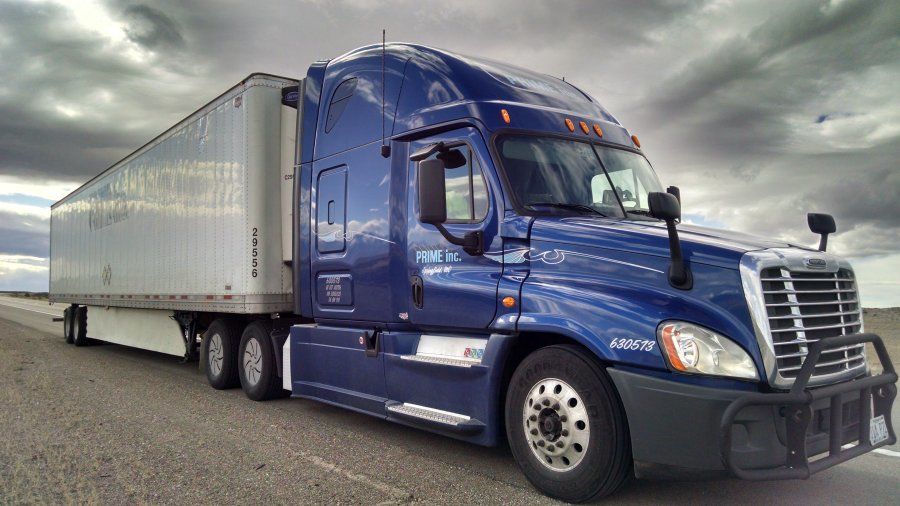 Cassens has trucks equipped with APU's