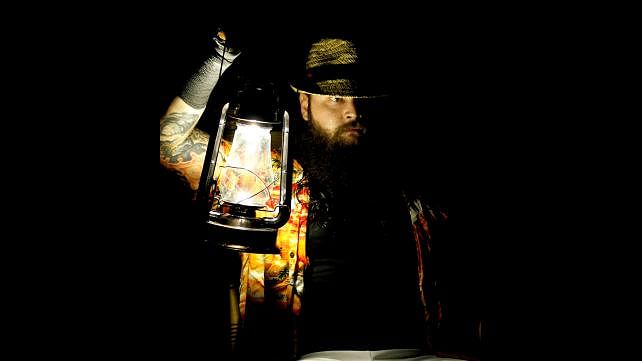 I never doubted you for a second Flatie!! Let those bananas dance...

I took that too. I already had my med card and when I got to Texas for Schlumberger they wanted a release from my doctor because I would be getting my CDL. The doctor gave me the release with no problems. Got laid off in the oilfield when the market came crashing down so I decided to go to Swift...they too asked for a release.

Since this country was born approximately 1,354,664 soldiers have died defending her. On top of that approximately 1,498,237 have been wounded and 40,917 are listed as Missing In Action. Memorial Day is set aside to remember the sacrifice of life in the defense of this great nation. As we gather together with family and friends this holiday let us remember that it is so much more than just a long weekend. It is a remembrance of the lives of the brave souls who sacrificed all to obtain, defend and protect our liberty. Even today we are engaged in a war for our freedoms and liberties. Sadly, this battle is more against our own government than any foreign enemy. I wonder sometimes if the soldiers who died in those early wars would be as willing to make that sacrifice if they could see where this nation is now and where it seems to be headed. I don't care if you are a Democrat or a Republican, the labels mean nothing...if you call yourself an American you need to be alarmed at the state of affairs in our country. You need to be ****ed off at both parties and you need to be as willing as the first American soldiers were to make a new start. I'm not saying we should take up arms and march to Washington D.C. but I am saying that a total of 469 out of 535 seats in the House and Senate are up for reelection in 2016. As important as the presidential election is, election is..if you really want to honor the memory of all the soldiers that died founding and defending this nation..vote every damned one of the incumbents out of office and let's start over!! Sorry for the rant, but my heart is broken for this great nation and I just had to say something. I want you to know that in this day, when every group is offended by every other group, I don't give a damn if I offended anybody. And finally....DON"T DRINK AND DRIVE!!! 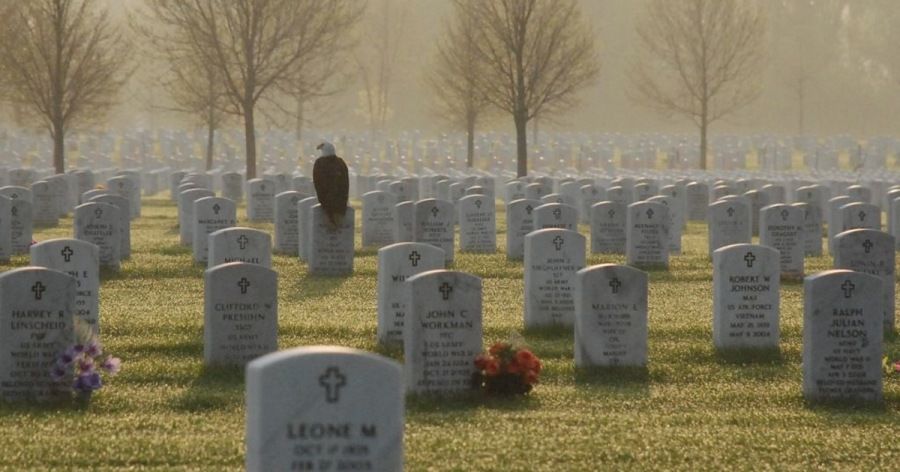 Prayers for his family and for you as his friend. Thanks for sharing his story. Rest In Peace Moose...

You have friends here Brandy....this board is filled with AWESOME people that will do whatever they can to help ya get through do just reach out whenever you feel the need.

Well looks like I get that long weekend after all

WOW!!. Hope you two are ok. Also hope you caught the fool that did it and are able to get their company to get Teddy back on the road.

You made the decision to drive for a reason...don't lose faith in the decision. From my time in the oilfields I can just offer the advice to stay in contact as often as you can. Let he kids tell you about things going on..be excited for them because kids won't or sometimes don't know how to tell you that it is hard for them too. Remember why you chose this and if the reason is still solid..shed a few tears in the sleeper if you have to but don't lose sight of the big picture. I hope this helps in some way.

Yeah Bolt...there didn't used to be an I-49 corridor. When it first went in it was I-540 North....they have changed it just since I moved away in 2007. Before it went in you had to drive the pig trail Hwy 71 north or Hwy. 59 to get to the Fayetteville area. 71 is a pretty but very dangerous road. Heard that they are discussing a high speed train between Fort Smith and Fayetteville now but people in Fayetteville really have no desire to come to Fort Smith. Lol Nothing to see there...

Bolt I grew up just across the border out of Fort Smith...moved to Van Buren after highschool and eventually spent 3 years in Fort Smith. Due to the imminent closing of the Whirlpool plant I worked at I started trying to find an area with a little better job out lol and found myself in Conway. I have been here since July of 2007. Where are you in NWA?

Great story Toonces! Glad to see another Sooner on the boards. (Even though I have lived in Arkansas now for more years than Oklahoma...I was born and raised there so Boomer Sooner!) I have read a LOT of good things about Central Tech and I think you are in very capable hands there. Good luck and be sure to keel us I formed along the way.

Let me clarify though...I have lived here most of my life but I was actually born and raised across the border in Oklahoma.

Not if it is in a dry county!

Very big congratulations Flatie!!! I have no doubt you'll knock that test out and be on your way!

Ya know Tractor Man...as a resident of Arkansas...there is no Podunk in our fine state. I must now subtract one dancing banana from all of my replies to your posts!! Lmao

Tractor Man is no longer UNEMPLOYED!

As a former DG manager, let me assure you..getting in good with the people at the store has nothing to do with it. Payroll hours are so short that there was no way I could offer any help to the driver whatsoever. You will be unloading alone and moving those rolltainers into the store. Yes they have lift gates..they will allow you to take 3 rolltainers at a time out of the truck or load 3 empties onto the truck, but it is all you. And let us hope for your sake that they are still at least trying to enforce the policy about freight in the backroom. The day I took over my store there was 38 rolltainers already in there and guess what...it was delivery day! I wish you the best but my advice is don't do it.

I was a store manager for DG..trust me the jib is hard. The money sounds good but you are going to work for every cent of it. When they build the stores they couldn't care less about how the truck is going to get in position to unload....my store was VERY difficult. My opinion is pass on this no matter how good they make it sound.

I was a store manager for DG...trust me...the job is hard. Especially when you hit a store that has a backroom that is already full and you have to figure out how to get 30 of those rolltainers in it. $1300 a week sounds good but you will earn every penny of it. And when they build the stores they don't care at all about how you will get the truck in there.