Retired police officer from Ca. Relocated to Ga. I was looking for a second career that will give me some new experiences in life. I have 4 amazing daughters and 7 grandkids. A lot of my friends were truck drivers and loved the job, except being away from the family. I figured I would give it a shot and see what happens. I have learned alot about myself, the industry and life in general. I love my new career. My email is pat.jerrold@gmail.com 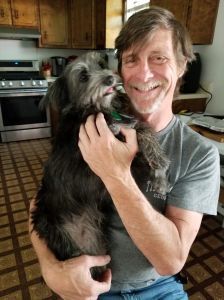 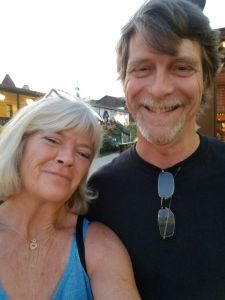 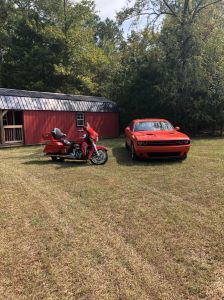 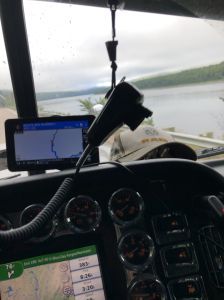 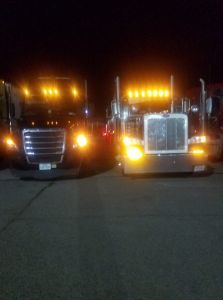 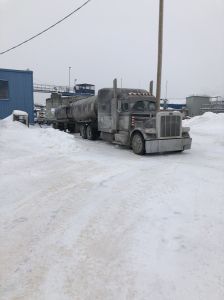 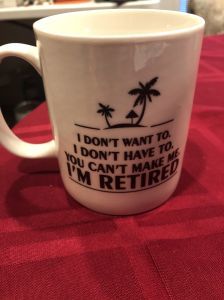 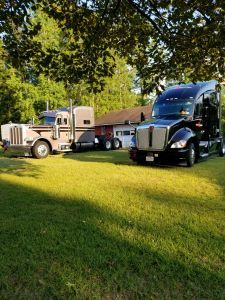 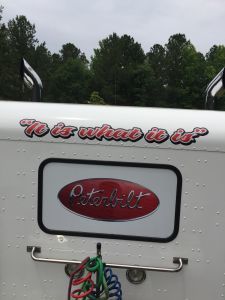 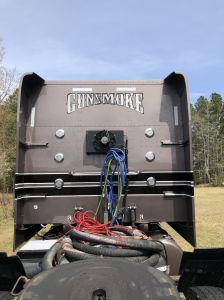 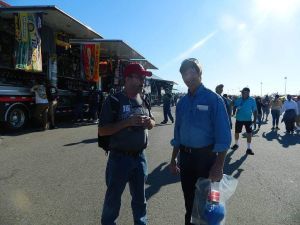 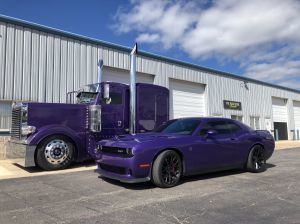 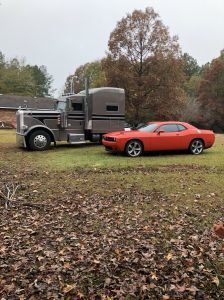 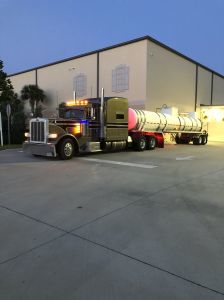 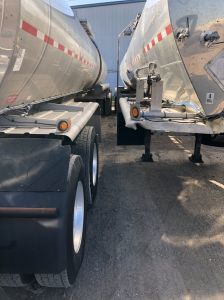 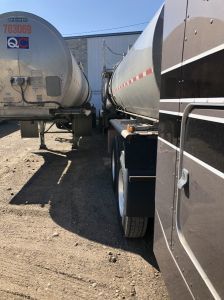 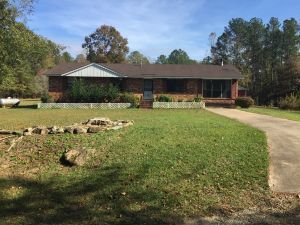 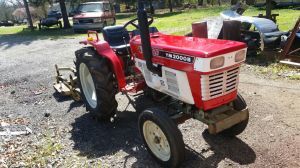 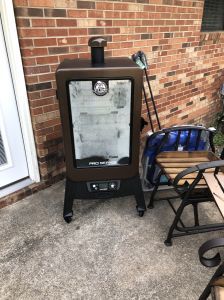 Congrats!!!! Personally I hate Wy this time of year. Keep up the good work

Congrats Rob, I’m glad it is finally coming together for you

Maybe all trucks should just pull out of Ca. That would clean the air!!!

Good news Marc. I came back to Wi via Dallas, lol. I reload tomorrow in st louis heading to Augusta Ga

I finally cracked the 3,000 mile barrier!

Congrats!!! That is awesome. That is laying down some major miles. I average about 110k a year. That is my choice.

Laura I couldn’t agree more. I came out of Ga. Went to western Ny, then across to Ca. Down and back to Houston. I just got to Wi. Each state is doing things different and we have no idea what to expect. We always carry food in the truck, but we stocked more than normal just do we can eat without dealing with folks and their weirdness.

OMG, what in the world are those people thinking. Sorry to hear this news.

They talked me into taking a critical load from Houston to Milwaukee and didn’t send me a loading form I need. Now I’m waiting on the dispatchers to get it fixed, while my clock is burning

Very very true Brett, the media isn’t concerned with facts and truth. Haven’t been for decades now. I will watch some, but not much. I can only take so much of their narratives. I do like Hannity, he is as close to honest as I think it gets in the media, but even his narratives have to be taken for what they are, american media agenda’s

Yes sir will do. My favorite chrome shop, lol

What type of trailer??? If your talking about hauling cylinders on a rack trailer that is far different than pulling a tanker. I would never recommend a rookie to pull a liquid tanker. Need more specific information, to give you additional insight.

The pay structure in my perspective isn’t where you need to focus. Look at each company and the work. They are both very different. Which one fits you the best?

Percentage isn’t as scary as some people think. In the end they will both work out very similiar. Miles go up and down, and every load pays different. No company is going to price a load to loose money.

Been following along, just watching. Great job. Your in my neck of the woods, lol. I bet you loved wy and Ut, lol. My co driver drive alot of it on the way out, and she told me I’m driving back, lol. I hope to be loaded later this morning and heading back that way to Iowa

People are getting nuttier by the day. I’m still in cali. My trailer is stagged and hopefully loaded this morning. The plant in Hayward has no parking around it, so we got a motel room. Again the lobby is closed and amenities are shutdown. The employee’s are all wearing masks. Which I guess is a good precaution. I don’t know. I was told when I pickup my trailer to stay in the truck and they will come to me. We ordered takeout and had to do it online. Then they texted me and told me the food was set in front of the door. The delivery person was like a little rabbit getting away from the door after he knocked on it. I’m about ready to get a load home and take some time off.

I’m running into the craziness as well. Our tank washes now have tables setup outside and drivers are not allowed in the office. I’m out in Ca now. Waiting to load monday so I rented a car and am visiting my kids/grandkids. The hotel I’m staying at has a locked lobby, taking payment over the phone, and has a window they operate out of with 2 layers of plexiglass and a small sliding window.

I delivered at a refinery yesterday and it seemed business as usual to them. No extra precautions at all.

The government is doing the same with this as they do with fuel prices. Seeing how far they can go, before people have had enough.

Yes I agree this bug is a bad thing, but I agree with Brett and several others. It is just another bad bug. Be cautious and clean and use good ole fashion common sense can go along way.

Great to hear your feeling better!!

Out Prayers are with you and your family!!!

Well I ran into some crazy traffic coming out of Savannah Ga this afternoon. Bumper to bumper up I-95. Alot of canada, ny, pa plated vehicles. My guess is Fl threw them out and told them to go home..

I picked up my NY load this afternoon. Shipper had a health questionaire we had to fill out and gave us a letter with the bol stating this material is essential and please do not hold up the load. Loader said it was to show law enforcement if questioned. That’s a bit different for sure

I have not seen their contract, but all the companies doing it are pretty similiar from what I have seen.

As said already save your money and buy your own. You can then lease onto a company. Buying a truck is a long term investment. Also most of the lease programs have it structured so you can not take tax advantges, they get those.

One rule if thumb I have found is the harder a company pushes leasing, the more stacked against the driver it is.

Here is one recent example of what can happen!!

Company pushes leasing very hard to all drivers, including brand new ones. Driver leased truck. Within a week this used lease truck had some mechanical issues. Shop repaired and billed the driver. Driver has sunk a fair amount if money over the past year into this truck. Driver gets routed through the terminal and truck is red tagged by the safety lane. Driver is told to pick out another truck off a list because that one has been sold. Driver becomes angry, and refuses to give up the truck. Is stuck on yard for a few days trying to argue the point. Driver threatens to quit. Company says then we are charging you for breaking your lease.

All this was in the fine print that the driver did not read before signing. The company verbally represented the leasing program at the beginning, but of course they highlighted the good points, not the full reality.

The above situation just happened to a friend of my other half.