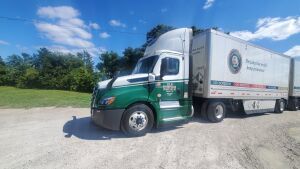 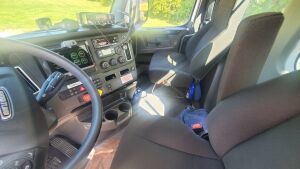 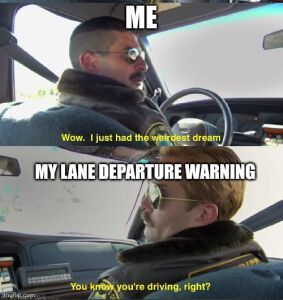 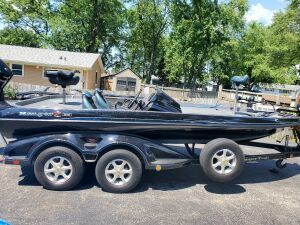 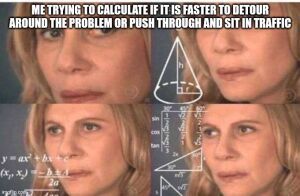 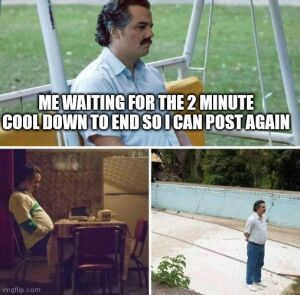 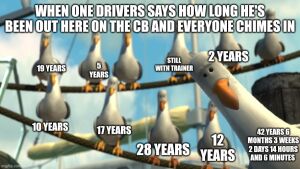 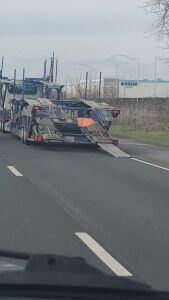 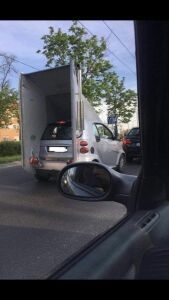 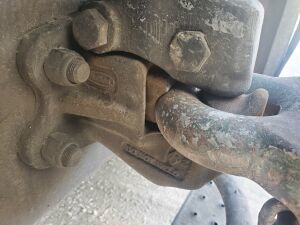 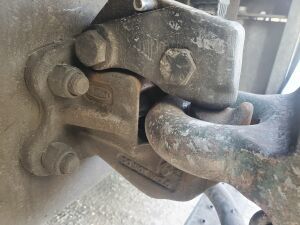 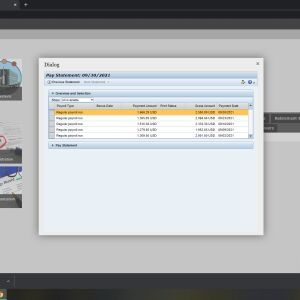 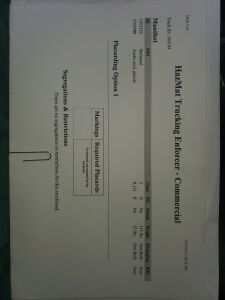 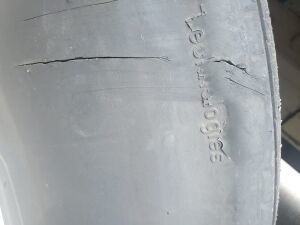 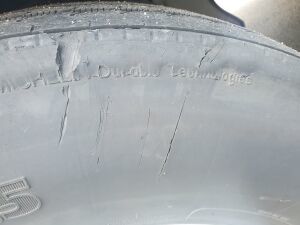 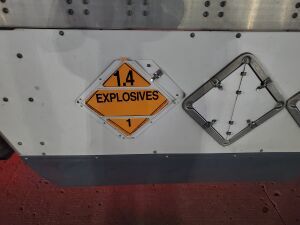 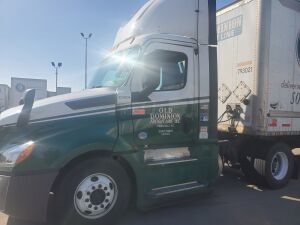 Getting the job done even when you don't want to or don't think it can be done!

I'm happy it worked out for you.

I know it goes against most of the thinking here, however at somepoint you have to stand up and say no. If you have important things to do like doctors appointments or family obligations those should take precedence over freight. I've learned the hard way if you say "yes" all the time, the requests never seem to end.

That said it doesn't hurt to do them favors sometimes as you will need one from time to time. Just don't let them walk all over you.

I had a 880 and liked it until it started dying after about a year. Display started slowly going out and it started to get staticy. Switched to a Cobra 29 which has been pretty good so far.

How would you feel

So, what would be the objective

Hopefully to get them off the road.

If you are talking about what I think, it directs air flow under the axles thus reducing drag and increasing fuel mileage.

How would you feel

About a law to make any vehicle pulling a trailer enter a scale? The amount of improperly loaded, over loaded, over weight, improperly hooked, improperly maintained trailers on the road is shocking. They should have to scale and pass inspections just like us imo.

Same for rental trucks, you take someone who has never driven anything larger than a Honda Civic and hand them keys to a 26 foot box truck and tell them "good luck".

I couldn’t swerve to avoid the rubber so it ended up bouncing around under my trailer where it severed two brake lines.

Never swerve to avoid an object it is a good way to have an even bigger object. Unless of course that object poses a serious saftey threat.

One of the guys in my yard hit something on 55 on his way home 2 weeks ago. Blew out a tire and did 5k in damage to his Camaro.

I good thanks for checking.

I hadn't heard about this until I saw this post, It was really bad from what I found another truck came across and hit him head on

I never had a in person interview with Westside it was all email and phone. OD I did have a interview with the terminal manager but it didn't feel like a real interview if that makes sense.

As far as job history mine was spotty at best, I provided statements from some people I knew saying I wasn't doing anything weird. I was able to get hired by Westside and the OD (although my dad did work there at the time which probably helped).

I looked into having one before I had a consistent truck. Best I saw had like a 1 mile range it was a Cobra HH 50. I just ended up using a regular CB and moving it everyday instead, so i can't really help with a review.

My dad hasn't heard anything and he works for a truck dealership.

Which documents are required for Proof Of Income for mortgage or rent?

I had to provide 3 months of paystubs. Plus some tax returns I believe

Per the other thread road drivers are linehaul drivers just a different name.

OD lists having to touch freight, in my 5 years ( today) I still haven't. But that will depend on the company and by the terminal.

I would imagine most of their P&D is done by them. On the flip side, I’m currently running P&D with a 53 in New Castle DE

OD uses pretty much all 53s for P&D unless it won't fit. Also if we get a pup that has freight all going to the same customer they will run it over on that instead of emptying it.

They will have city drivers (P&D) who will handle all the P&D stuff. When they come back dock workers will then strip the trailer and reload everything onto trailers to be sent to its final destination. It is kinda like how OD and FXF do it, just they use 53s instead of pups.

They might have "Combo" drivers, which would involve doing some P&D work in the early in the day then doing a short linehaul later in the day. Or one day he could be all P&D and next linehaul.

I'm kinda just taking a educated guess how they work, as Pitt Ohio is not that big out here so I'm not familiar with their operation.

The benefits are much better than we'd had; that matters, too. Is that common in the LTL world? WMPF is right up there, though.. with bennies

For most part from what I remember seeing yes, LTL companies usually offer better benefits than OTR. I know mine now are far better than at Westside.

As a side note the Pitt Ohio site kinda sucks.

At OD that would be average for linehaul. Above average for P&D they tend to he more in the 1,500-1,600 range, but they work M-F during the day.

Got my 2nd new truck of the week, traded in my first auto with 1,500 miles for a new one with 400 miles. Not sure why they switched my truck, it is above my pay grade.

Now that I got one if them fancy schmancy automatics I don't need that. I can just sleep on the floor!

Toothaches while on the road

I had a tooth problem last year, had a wisdom tooth pushing on the one next to it. Took like 2 weeks to get an appointment to pull it, I was taking like 3 Ibuprofen every 3 hours to kill the pain. Ended up taking last 3 days before surgery off because it so bad I couldn't safely drive anymore.

Oh wow! How does it drive

It drives pretty good. Definitely will take a little while to get used to. It shifts A LOT, just in the yard it skip shifts to 7th gear doing 10 mph. I haven't quite nailed down the throttle control yet as it tends to jump forward or in reverse.

I'd have to get a Volvo to complete the look