Been there several times myself, Wilson. Have to be careful and follow the signs otherwise you will be pulled over by the locals. By the way, how do you like your new truck? I have, for the first time ever, a drop and hook flatbed load. Reading truck bodies that they secure with special straps and no tarp from Reading, PA (without the ice) to Albuquerque, NM. I am certain the load gods will pay me back for such an easy load.

I'll keep an eye out for you.

Picked this up today at a job site and delivered a couple of hours away. Easy Peasy day. 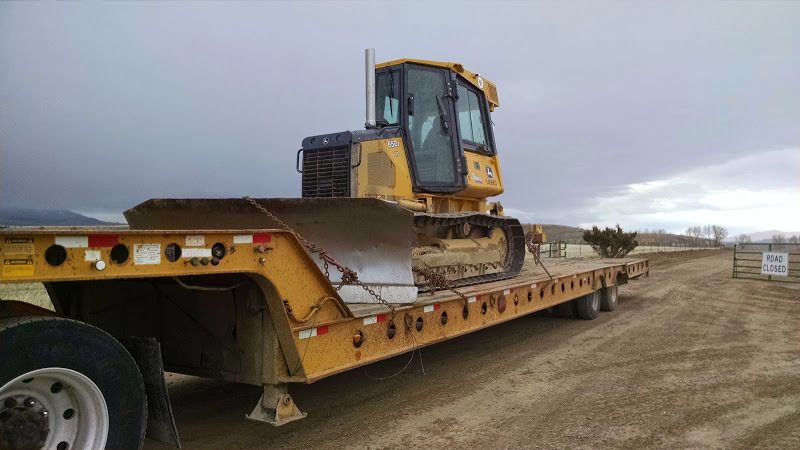 Wanted to explain a few things for the new drivers looking to get into flatbeds.

Although it looks like the blade is straight, it is not. I angled the blade so that it would be just as narrow as the trailer. This way I do not have to flag the blade because it is over width.

Secondly, Ritchie Brothers is a good source to figure out what a piece of equipment weighs. I always use the operating weight because this equipment now has fuel and hydraulic oil so it will be heavier than the dry weight of the machine. In this case, the machine weighs just under 20k. I always round up.

The third thing to know is that you have to secure all attachments such as buckets and blades so that is the reason for the chain over the blade. The other 2 chains are 3/8" and the binders are 5/16" or 3/8" combo. The WLL for the chain is 6600 and the WLL for the binders is 5500 so each piece of securement has the rating of the lowest or weakest link. In this case that would be the binders at 5500 pounds.

With the 2 chains you have a WLL of 11,000 pounds which is more than 50% of the load weight. You have enough according to the book but you still have to secure the blade, hence the third chain that gives you another 5500 pounds for a total of 16,500 pounds of working load limit (WLL).

By the way, how do you like your new truck?

I think I like it. It doesn't get the mileage my old truck got. But maybe it will once it is broken in a little more. I do like all the room it has. But even though I do not need to anymore, I still duck when going to the front from the back.

I assume that you have to tarp that so it does not all blow away going down the road...

Do you put the straps over or under the tarps?

I assume that you have to tarp that so it does not all blow away going down the road...

Do you put the straps over or under the tarps?

Here I am hauling a load of "commercial grade" Crayola crayons to the Crayola factory where they will be made into thousands of normal-sized crayons for children all across the fruited plain. 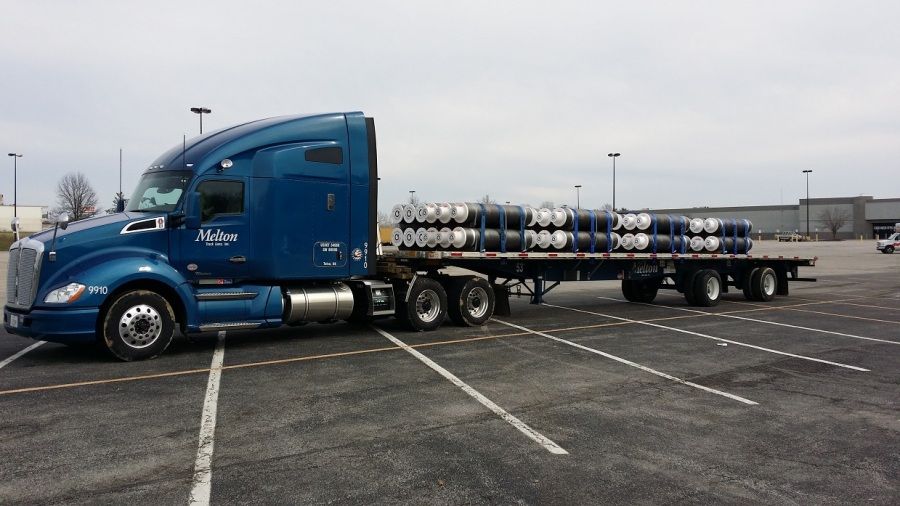 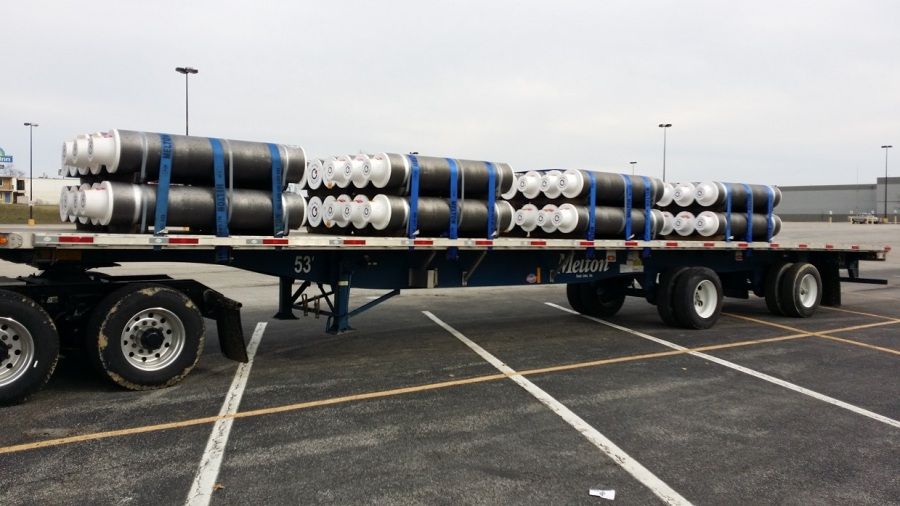 I had a unique opportunity to stop by my alma mater and "show off" my truck and answer students' questions. That was fun. It was cool seeing my instructors again as well. 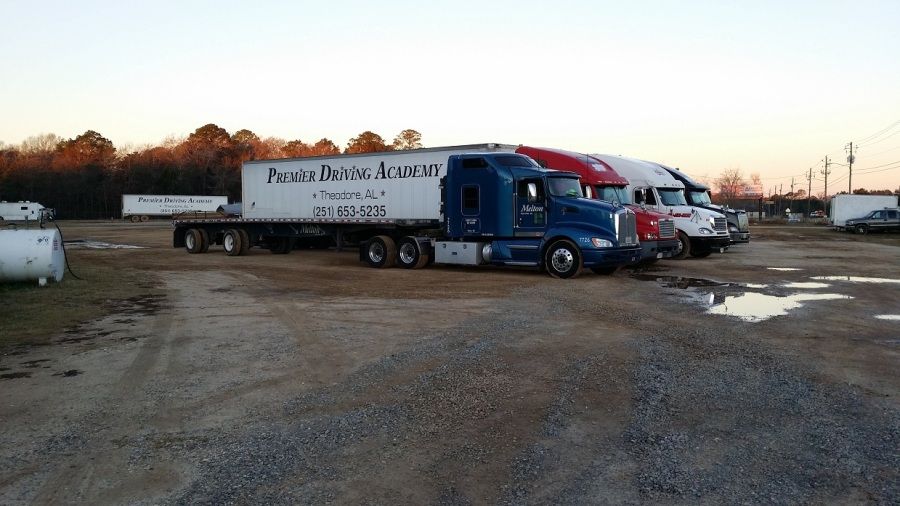 Load of steel I picked up at our Loredo terminal. 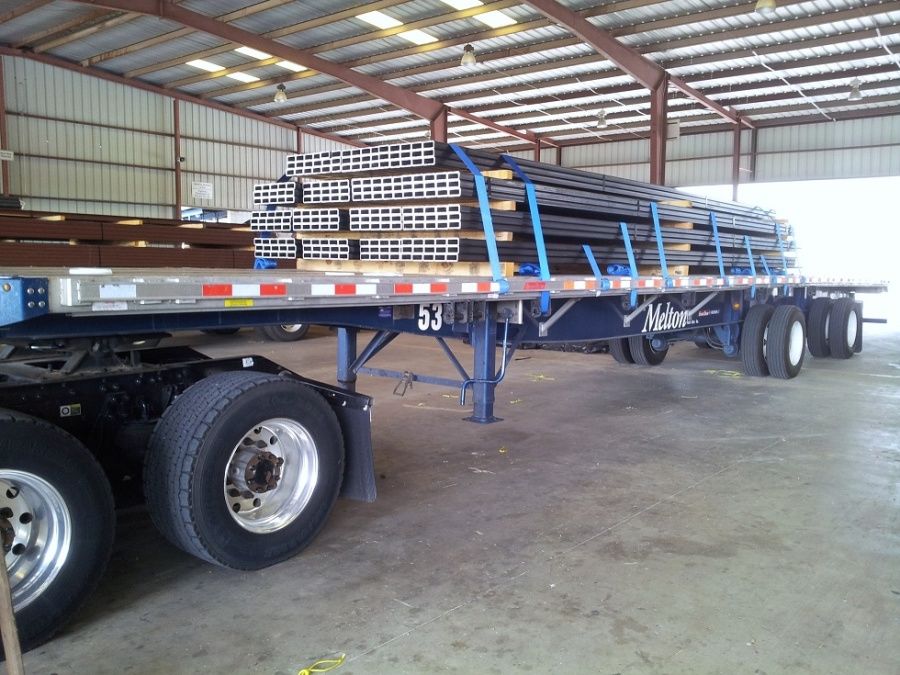 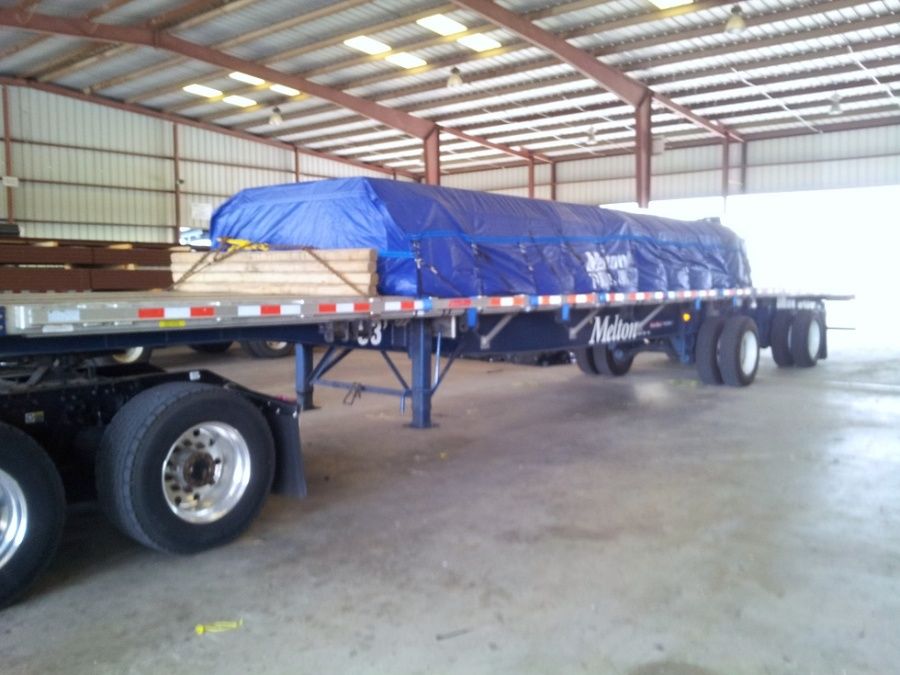