What makes local truck driving so appealing to drivers VS Over the road?

Sealioning (also spelled sea-lioning and sea lioning) is a type of trolling or harassment that consists of pursuing people with persistent requests for evidence or repeated questions, while maintaining a pretense of civility and sincerity.

I got the J&J one shot two weeks ago. I had to hunt for a cvs time shot. It took me a day to find one. I had to drive an hour away for it.

My wife had her Pfizer two shots done also.

No side effects except sore arm for a day. No biggy and happy to have gotten it done.

Admire my Trolling the Troll pic?

What should a driver do if he/she should encounter people in the road who are obstructing traffic on purpose such as protestors or rioters? What should the driver do or not do so as not to get in trouble with the law? 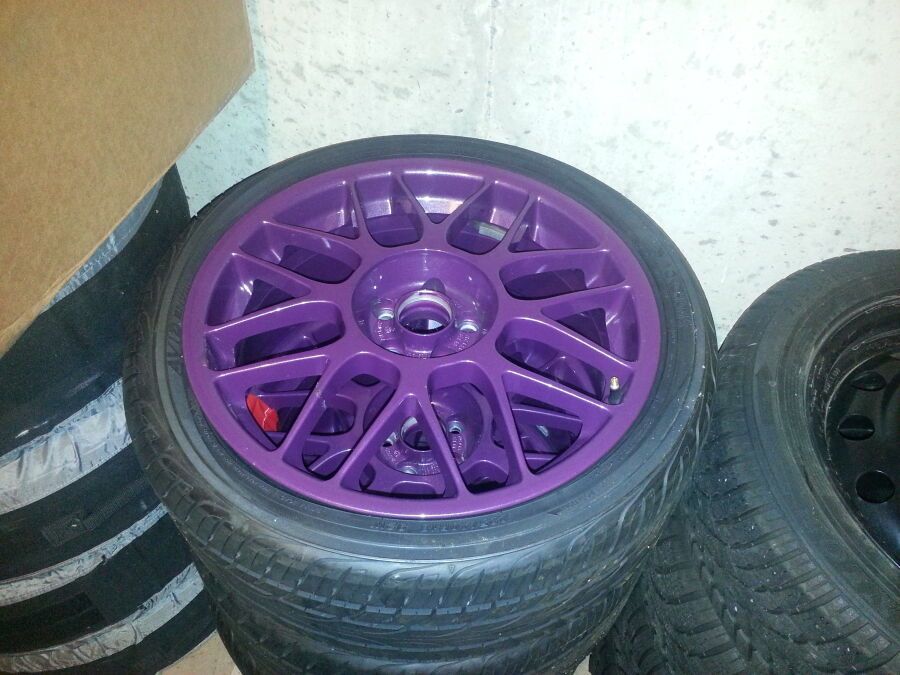 This is Kiplinger's 50 state Tax guide for retirees, but still a good tool for all. Your tax burden will be a big factor where you look.

Congrats! On your CDL. Good Luck with TNT.

Once you have your CLP and medcard, recruiters are more responsive. They know that you have invested time and willing to commit to a trucking career.

Most programs require you to get your CLP in your home state. So for example. If you go train with Swift. You get your NJ CLP and med card. Attend training in Richmond, Va. you take the CDL exam in VA. Once you pass you are sent back home to convert your passed VA CDL results into a NJ CDL.

Truckin Along With Kearsey is a mod on here and a TNT reefer trainer. Hopefully she’ll reach out to you. If you google her she has a YouTube channel and you can msg her there also.

Maybe it would be a good idea to keep one diary thread instead of starting new topic? With new topic treads, you are pushing other people’s new or updated threads to the rear. Also, People like to follow progression, if you keep it neat and in one place, ppl would appreciate it more.

Sorry got back to the hotel last night and passed out. So got cleared yesterday, been at the pad going over pre trip. With the wind can get one done then go inside and once I can feel my fingers out again. Got a text from my trainer I am meeting him at 0530 in the cafe tomorrow and taking a load to Philly and back so will be at the hotel still. Everyone has been amazing from instructors to driver, giving words of encouragement and advice. If you are still on the fence about which company to choose I can’t recommend Prime enough. I already feel like this is my extended family. I hope I can post tomorrow night after my first run. I am nervous, terrified, and have a healthy respect to the 80k bull I’m about to climb on all at once.

Looking forward to reading your PSD experience in Pittston.

Congrats! I just saw the announcement on Wilson’s FB page!

Obtaining CDL and moving out of NYC

"DOT Office of Drug and Alcohol Policy and Compliance Notice

Recently, the Department of Justice (DOJ) issued guidelines for Federal prosecutors in states that have enacted laws authorizing the use of “medical marijuana.” http://www.justice.gov/opa/documents/medical-marijuana.pdf

We have had several inquiries about whether the DOJ advice to Federal prosecutors regarding pursuing criminal cases will have an impact upon the Department of Transportation’s longstanding regulation about the use of marijuana by safety‐sensitive transportation employees – pilots, school bus drivers, truck drivers, train engineers, subway operators, aircraft maintenance personnel, transit fire‐armed security personnel, ship captains, and pipeline emergency response personnel, among others.

The Department of Transportation’s Drug and Alcohol Testing Regulation – 49 CFR Part 40, at 40.151(e) – does not authorize “medical marijuana” under a state law to be a valid medical explanation for a transportation employee’s positive drug test result.

§ 40.151 What are MROs prohibited from doing as part of the verification process? As an MRO, you are prohibited from doing the following as part of the verification process: (e) You must not verify a test negative based on information that a physician recommended that the employee use a drug listed in Schedule I of the Controlled Substances Act. (e.g., under a state law that purports to authorize such recommendations, such as the “medical marijuana” laws that some states have adopted.)

Therefore, Medical Review Officers will not verify a drug test as negative based upon information that a physician recommended that the employee use “medical marijuana.” Please note that marijuana remains a drug listed in Schedule I of the Controlled Substances Act. It remains unacceptable for any safety‐sensitive employee subject to drug testing under the Department of Transportation’s drug testing regulations to use marijuana.

We want to assure the traveling public that our transportation system is the safest it can possibly be."

Unfortunately I have to agree with his other point. This is going to probably keep you out of the industry. You made a huge mistake by not giving yourself a minimum of six months clean without burning a joint before giving up a hair sample. That is going to make it next to impossible to move forward in a trucking career.

As someone who has had to completely change their medications due to quitting cannabis I would appreciate the “lighting up a joint” jokes to not be made. I am now on meds that do not work near as well for what I need them for, all to get “clean” to change my career. As someone who has found cannabis as the ONLY medicine that has been successful, I am rather sensitive on the subject. I do not joke about my cannabis use and would appreciate information without the jabs at my medicinal choices. And as we are in a country where nearly half our states have legal medical cannabis use, I would assume people would start to treat it as it is and not as it has been made out to be.

I learned today that Freightliner is owned by Mercedes, so even if it is assembled here, technically it is a German truck. I wonder, which trucks (tractors) are truly American, I mean owned by American company and made in America.

There really isn't any way to not pass through some hills. There's those pesky ROCKY MOUNTAINS that have to be crossed at some point.

Why in the heck would you want to go to Lake Stevens in a trailer in the coldest, most dreariest time of the year?

Fwiw....Gtown drives a Cascadia now, that’s assigned to him.

For your wife, If she volunteered anywhere, had good relationships with teachers, were involved with scouts, or sports. These are good places/people to get letters from.

I just went through this for myself. I had a gap for a year. I was able to get a very good letter from my daughter’s support teacher, which satisfied Swift HR.

My wife and I are in our early 40s and looking to get into driving. My question is this.

I've been self employed over 10 years and file a schedule C. My wife and I file joint taxes but she hasn't worked in over 10 years...(raising kids, home school etc.) On our taxes I've always listed her as unemployed.

Can anyone give some insight on how this would be viewed by team driving companies?

Good luck! Wilson was one of the outfits I considered. Though, I choose to start at Swift in Richmond this month. Looking forward to reading your experiences.

Thanks to everyone here for all your support! I’ll be starting a training diary when I get to Springfield because those who’ve come before me on the forum have helped me immeasurably with theirs.