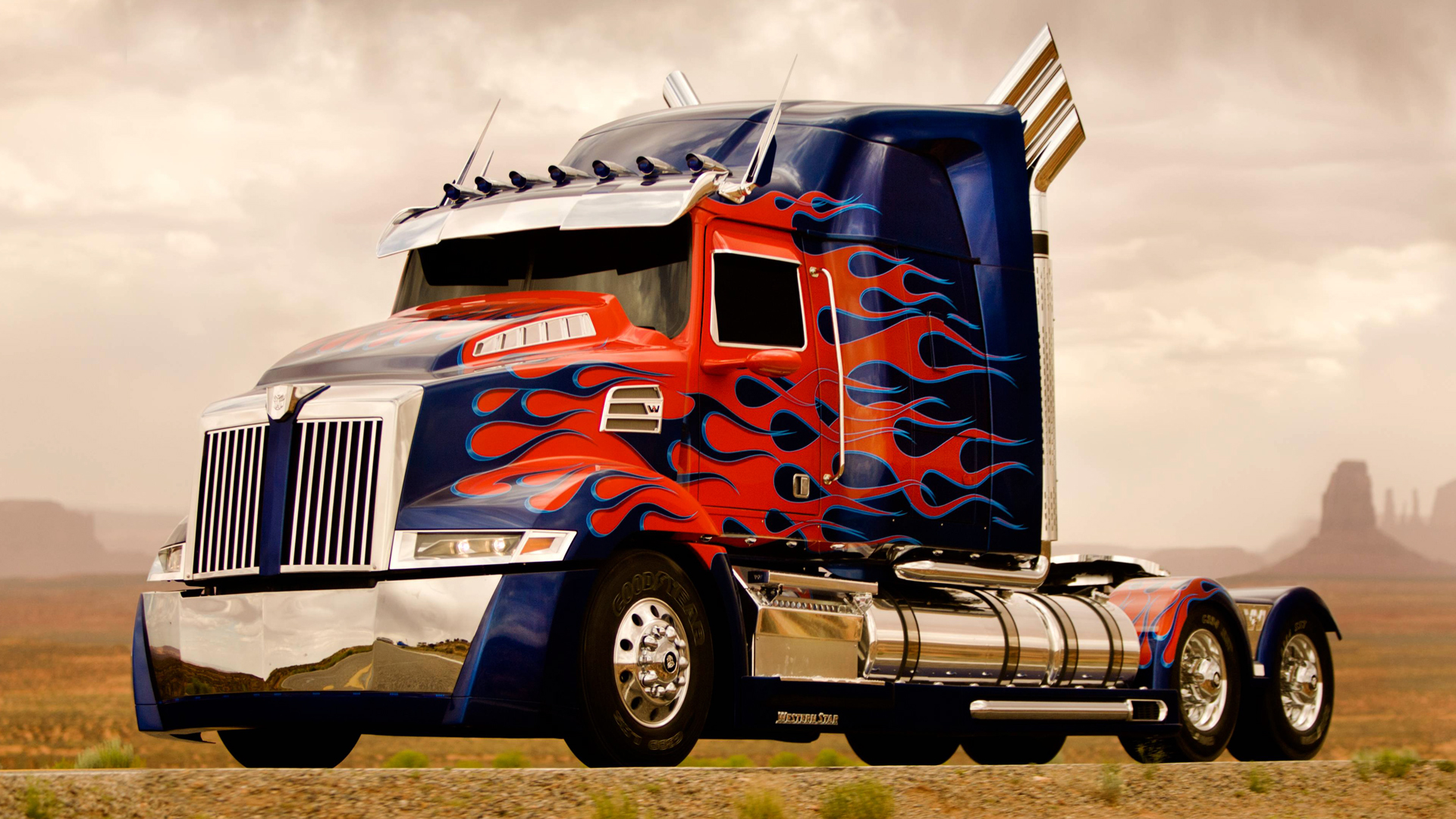 I'm sure at some point it just happens, but how often do you guys have animals run out in front of you while driving? What is the impact of a deer in a semi? I mean, shouldn't feel like it does in a car or pickup right? Since I'm at least for now wanting to drive line haul , which are mostly over night driving, this has crossed my mind.

12 or 13 years ago when I was driving a box truck through Kansas on I-70 west of Topeka, I saw a deer running full speed, head down (like a dog, not run hop hop run, like usual) from a wide open field across I-70. I saw it from about a half mile away coming. There was a driver ahead of me with a set of doubles , and I watched as I thought, man, they are going to meet up. I saw this deer run across the opposite lane across the grassy median, and it went in front of the truck. I was far enough back that I was waiting for it to come out the other side. Well, not quite, it ran in front of the truck and all I saw was that thing pop about 15ft up in the air, a red mist, and fly 15 more feet back into the grassy median. The truck swerved, the doubles looked like, what I guess would be "cracked the whip" effect, wheels came up on both sides, but the managed to keep it up and keep on going.

As I passed the deer, it was just obliterated. But I do still wondered how the driver didn't see it coming. Wide open, no tall grass, brush, trees, or crops in the fields on both sides of the highway. Maybe the half mile between us changed the perception.

Never honk the horn at a moose either if it's standing there in the road. They have a really bad temper in response to loud noises.

I'm in school now and we've been told hit it. You don't want to roll a truck trying to avoid hitting an animal.

Years ago I actually witnessed a driver doing just that.. rolled the truck cab and the driver was hanging by the seat belt towards the passenger side.

As a first responder, and a medical professional I stopped to assist. There wasn't much left of the truck. The guy was yelling and I tried to get him to calm down while I finished kicking out what was left of the windshield and told him to stay put, that help was on the way since I'd already called 911. He was yelling for me to get him out and he was not hurt-- yet. He was just dangling. I told him to wait because I heard sirens in the distance and knew I needed a hand to help him out of that hanging position.

The guy wouldn't listen. He released the seatbelt and fell to the passenger side of the truck which was on the ground and pretty much a twisted mess of metal.

He broke a leg, an arm, his hip, and ribs in the fall and got alll cut up to boot, just as the paramedics and fire truck arrived.

We all love animals, but don't be stupid. Your safety and that truck is more important.

P.S. The guys employer showed up at the scene of the accident and fired him on the spot. And he had still hit the deer.

A undertaking contact with,your tractor or trailer will cause serious damage to either. The deer will 99.999% of the time, die. No avoiding it. DO NOT try to swerve to miss. that can cause a stability issue and an 8' wide cab on a 3' frame is precarious enough. Run bamby right the hell over. Animal suicide is actually pretty common though. On a run today, squirrel ran in front of my driver side steer. Squirrel became street grease. It sucks, but it happens. I've had birds bounce off my tractor, various small animals get plowed under the tires. You don't swerve. Run the critter down.

It is because deer have no depth perception like humans because of their eye position. I got a 4 point bull elk last fall. Headlight bucket, two trailer tires and cracks in the hood.

Prey animals aren't built to have all the perks of a predator. Such as a CDL. Also, you never hit the deer. It hit you. What you say is critically important in judging fault. "The deer hit me." Saves your bacon. "I hit the deer." Turns into a DDAC, phone record pull, GPS track and all kinds of other, very unpleasant things.

Deer are not particularly bright: they may run across the road, stop short, and bolt right back to where they started.

Their sight is great, as are hearing and smell, but they tend to juke trucks and cars.

Advice For New Truck Drivers Hard Lessons Learned Truck Driver Safety Truck Driving Stories
Click on any of the buttons above to view topics with that tag, or you can view a list of all forum tags here.