Crossing To And From Canada

Page 1 of 3 Next Page Go To Page:
Kenneth G.'s Comment

My company has offered me a to run loads to and from Canada, I was just wondering what I may have gotten myself into. Could anyone give me some advice?

Get a fast card. Your company should submit the paper work well in advance so you just roll up and over the border.

It's very rare that they pull you aside for a bigger inspection, 28,814 trucks cross on average each day.

In winter we have a special Winter grade Diesel that won't gel up so easy, use it or pay a big big big bill when the deep freeze hits.

Don't worry about converting $ because they will take both US and CA up here.

Lots of truck stops all over the place simple because there is a lot of in the middle of nowhere places.

We can drive longer hours in CA.

If clean background, no DUIs and valid passport = no problem

It's not all that different up here. Well, except Quebec but even then....

Which part of Canada will you be running?

Lets leave Quebec out of this Arrgg :)

Thanks for the info, Guess I'll have low/no problems, They didn't give me any details, other than going through michigan and cross there, or thru Buffalo and cross by the falls, You interested? The michigan route I'm expected to run there and back in one shift ( 550 miles ). through Buffalo, it's closer to 675 miles round trip. So, I was told by another driver it's easier to get in to Canada than get in the US. He's retiring in 3 months so, I have a little time. Guess I found a cooler place to drive for the summer than texas.

Ok, found out I'm going at least to london, on. and thanks for the 13' 6" and 100km conversion, That WILL help a lot. You can drive longer up there? and whats wrong w/ quebec? my only Canadian travels have been as a tourist near the falls. Whats good to check out near london?

Yeah, 13hrs driving out of 14 hrs on-duty. Also more flexibility with off-duty splitting and split sleeper options, and can defer off-duty to next day to extend driving hours etc. Although if you are just going to London it probably wont come into play much. Can read more here if curious and have some time: https://www.ontario.ca/laws/regulation/060555

Nothing really wrong with Québec. I'm from Quebec myself and have a love/hate relationship with the province. The rest of Canada just loves some Quebec bashing and vice versa, I guess kinda like west coast vs. east coast for you.

Not sure what to do around London. For me it's just the town where I turn right onto Hwy402 towards Sarnia and onto I-69W towards Flint & Lansing. Or about the half-way point marker from Toronto to Windsor/Detroit, lol.

If heading further up the 401, Toronto traffic is a mess like any major metropolitan area. But the EnRoute service areas with their Tim Hortons every 40-50 miles are super nice.

Just got mail from the company, I'll find out more this week, and start the process of moving from otr to dedicated, thanks for all your help and information. I've been through about 40 of the 48 states, now i can start with lower canada

1 - does having citizenship in both countries have an advantage?

2 - what might I expect if I wish to base from Canada and have to transfer license?

3 - could one technically live in Canada and work in the US ( or vise-versa) or would it require maintaining 2 residences? 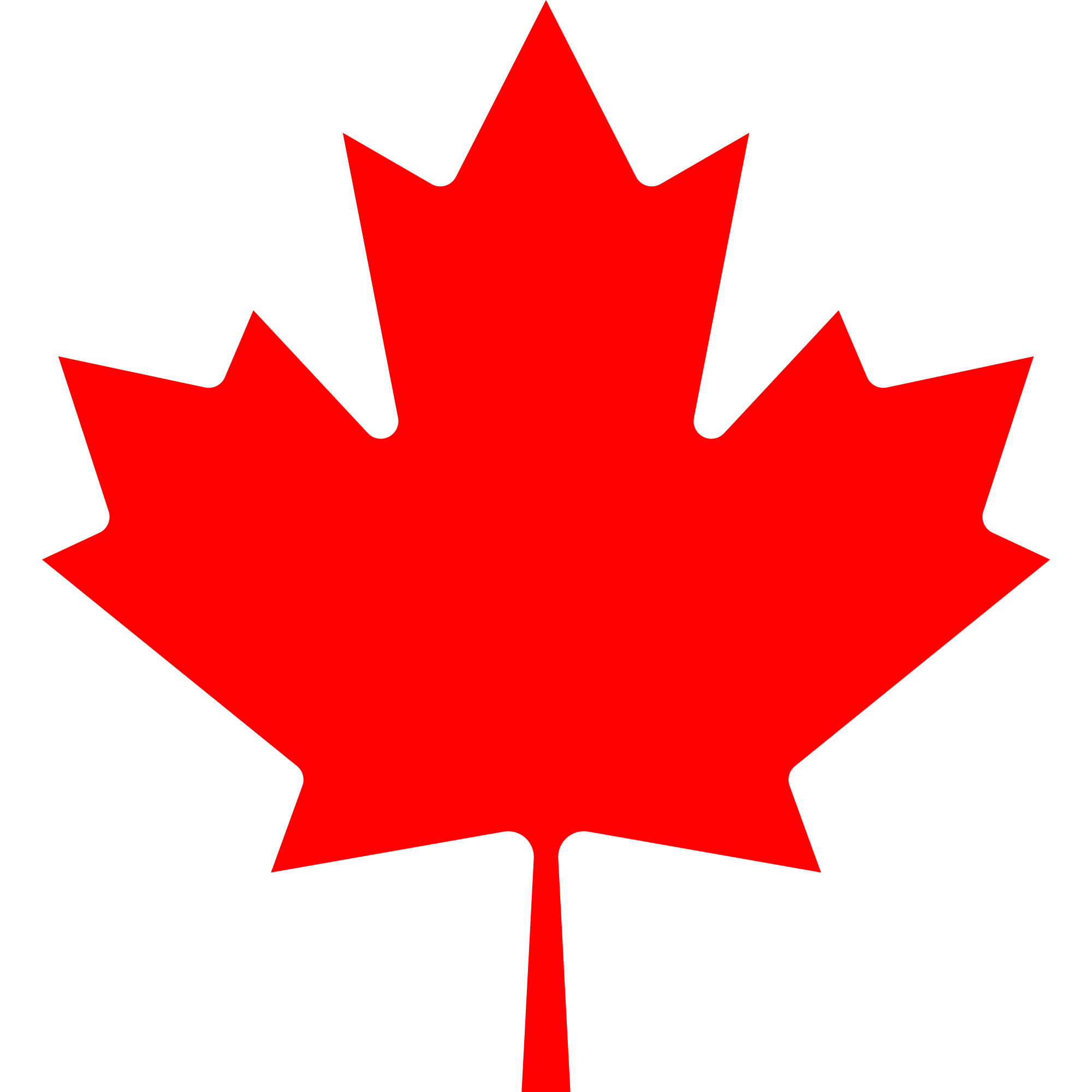 1 - does having citizenship in both countries have an advantage?

2 - what might I expect if I wish to base from Canada and have to transfer license?

3 - could one technically live in Canada and work in the US ( or vise-versa) or would it require maintaining 2 residences?

1. It could. Cabotage refers to the transport of goods or passengers between two points within the same country by a foreign carrier. There are two components that are regulated by two separate government agencies; 1) the equipment, regulated by customs, and 2) personnel, regulated by immigration. A driver from Canada that does not possess a visa to work in the US can only deliver loads to or from the US, but not pick up a load in the US and deliver that same load within the US (except for very specific circumstances dealing with in-bond loads). Likewise, the carrier must have permission for its equipment to be used for point-to-point loads within the US. All of the foregoing also applies to US drivers and companies in Canada.

If you are a dual-citizen and you drive for a company that has full authority in both countries, then you woud have no restrictions on your ability to pick up and deliver loads to, from or within either country.

3. Yes, assuming you are legal to do so (via either dual-citizenship, visa or beneficiary of the Jay Treaty). You would not be required to maintain two residences. Even if you are not legal to work in the foreign country, you can still be employed by a carrier from that country. So, you can be a Canadian that works for a US carrier and vise versa.

I know of one individual that lived in Canada, but picked up his loaded truck at the beginning of each turn in the US. He would make multiple deliveries in Canada and then return the truck to the US and go home, back to Canada. Likewise, an American could do the same working for a Canadian company.

Dealing With The Weather Truck Drivers Tax Questions Truck Stops Understanding The Laws Winter Driving Tips
Click on any of the buttons above to view topics with that tag, or you can view a list of all forum tags here.