I Spoke With An Owner-Operator Yesterday 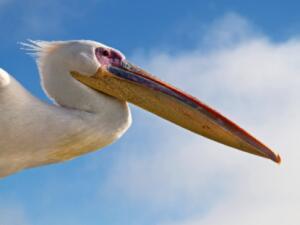 While I prepare for CDL school, which begins in October, I've been doing a side gig. Well, I was already doing this but this helps with tuition anyways so it's a win-win. I'm a high school athletics official. I referee games and stuff. I'm real new to it.

Was talking to one of the others about my plan to become a commercial driver and he said it was a great idea. Good money, he said. He told me he was OTR for 12 years then got signed onto a dedicated account where he went to Dallas from Houston every day. Said he always got home in time for dinner. Did that for 8 years.

He said now he's bought himself a daycab truck and only takes loads within a three hour radius. For example, he'll take a load up to Little Rock and get back to Shreveport in about 8 hours. He said he takes weekends off.

I found his career trajectory really interesting. Seems like you can, eventually, be a truck driver and have a semi-normal lifestyle.

Once you get experience depending where you live it is possible to do just what that driver has.

I have been mostly over the road for 9 years. I moved into a gig where I run about 1200 miles a week, run 1 load and work between 2-4 days a week. It’s my way of slowing down. 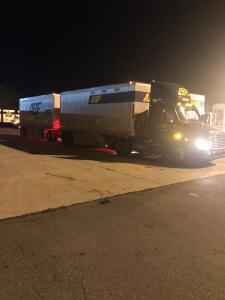 I work in the LTL world for ABF Freight. My terminal is 25 mins from home. I typically work 10-12 hour days Mon-Fri. Home everyday, off every weekend. There’s so many options with a career in trucking, just have to find what works best for you.