Getting Sick On The Road....It Happens, And It Will Happen To You. So Lets Set Out Some Helpful Hints..

I have been sick out on the road...I have ended up in the hospital out on the road....neither is good...but I'll tell you truthfully...as sick as I was...and I nearly died....I prefer the hospital. Why ? easy answer...theres a bed that doesn't move, they bring you food, and the toilet is a sprint away.AND that shower for all those fever sweats...So since we all won't end up in the hospital with 24 hour care, lets put up some things that will make your sick time in the truck better...and shorter... I ALWAYS carry Mucinex DM.....Its cleared for driver use as it does not cause drowsiness. This is the decongestant.. not the nighttime stuff ( you can't have that in the truck), and not the liquid ( you can't have that either). But I know it works...and theres nothing worse than being away from home...sick...stuffy head...and you are changing elevations...your head feels like its gonna explode !! For those that don't know the difference...there are antihistamines, like Afrin that is advertised...those dry out your sinuses well....but they also leave the virus/bacteria/infection in there...to sneak back up on you !!! Mucinex tells your body to send fluids to your nose and lungs....Are you going to blow your nose 50 times a day ?? yup...Are you going to cough up stuff until you think your losing a lung ?? yup...But thats how your body get rid of stuff in your airway passages...it WASHES them out...so triple your fluid intake...your body needs it to flush, and hydrate when the fever hits. Fluids are the most important part of fighting off a bug. Will you need to pee 200 times a day ?? yup...but thats another way your body gets rid of invaders...If your urine isn't pretty clear by 10am...you are not drinking enough WATER...not coffee...not soda...not juice...not power aide...WATER........ OK ladies.....lets see what else you come up with in your "on the road and I'm sick" bag of tricks. And trust me, you haven't been sick until you have gotten botulism.But it is life threatening...and just so you know, I got it a a buffet, at a Texaco truck stop...

Bragg's organic ACV apple cider vinegar with the mother! Alkalizes the body, blood pressure, diabetes, Uti's and on and on.......weight loss etc. I drink it everyday!

oh yea now your talking .......my great grandmother always told us you must have you shot of orwhat........when your young you think they are crazy......but that women never had to take anything for high blood pressure or anything....she was 97 ........honey and apple cider.... It's good for so much......take the time to google it lady's

Bragg's organic ACV apple cider vinegar with the mother! Alkalizes the body, blood pressure, diabetes, Uti's and on and on.......weight loss etc. I drink it everyday!

The primary person a driver communicates with at his/her company. A dispatcher can play many roles, depending on the company's structure. Dispatchers may assign freight, file requests for home time, relay messages between the driver and management, inform customer service of any delays, change appointment times, and report information to the load planners.
J Johns's Comment

I had a good doctor once who said he'd only recommend Sudafed 12 or 24 hour, but as that's (probably?) not an option on the road, Mucinex may be your best bet. Also, he said nothing but raw local honey for a sore throat. I mixed lots of honey with a little piping water and cinnamon to taste and it seemed to do the trick. Lastly, his advice was to invest in a humidifier. Lookie what I found: Mini Humidifier and Replacement Wicks & Filter from Amazon.com. If I understand correctly, you just stick the funnel-shaped humidifier into a handy glass of clean water, and it puts out a nice cool mist. Some people might even use it to diffuse oils if that's their thing, bless them ;p

Mucinex DM does work well. You could also add some lemon to the hot water and honey for extra vitamin C. Gargalling with warm salt water, you gotta do at least 8 oz at a sitting (or a standing in front of a sink). I'm sure you won't get any strange looks. Nettie pots are suppose to do a great job of flushing out bugs. My husband has done this, but I have a hard time flushing fluids through my sinuses on purpose.

The primary person a driver communicates with at his/her company. A dispatcher can play many roles, depending on the company's structure. Dispatchers may assign freight, file requests for home time, relay messages between the driver and management, inform customer service of any delays, change appointment times, and report information to the load planners.
's Comment

Another reply to an old post. But heck, if im sitting here reading them, someone else might too. In regards to the ACV (apple cider vinegar), if you take it every day you never get sick in the first place. I shouldnt say never, but i dont remember the last time i got sick enough that it put me down. 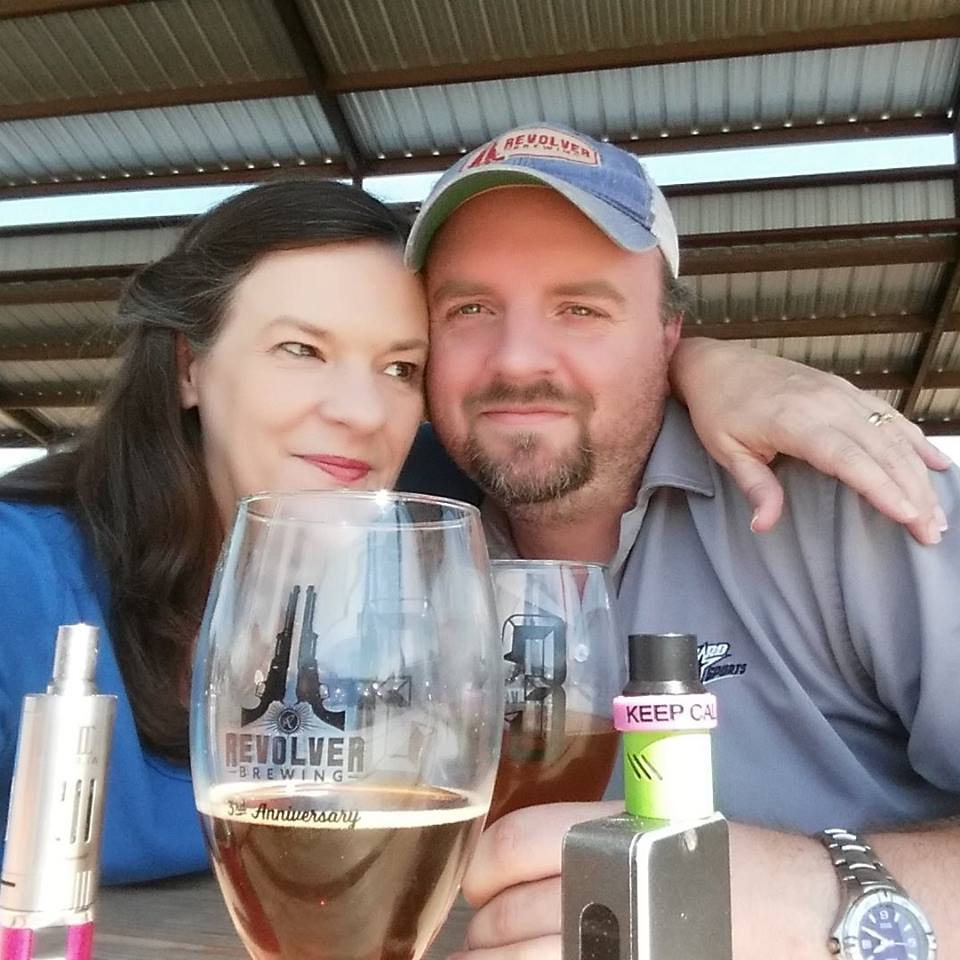 ACV (apple cider vinegar), - How much do you drink every day? A tablespoonful? How do you take it? In water, or stand-alone?.

Another thing apple cider vinegar is good for that works is for wart removal. Works better than anything on the market or from a doctor. Seriously. there might be something to consuming a small amount daily. I know in my culture (fillipino) we use vinegar in a lot of cooking. Part of the reason we either use vinegar or char our meats is because (even currently) in Phillipines sanitation isn't that great. Cooking with vinegar helps kill bacteria that may be in the foods safely. I also used vinegar in my house to kill some mold that started to grow downstairs (when I first bought it, water damage in finished basement) and to keep it from growing back. And the stuff is relatively CHEAP when you think about the cost of other things you may buy instead of using vinegar. Hella easy way to clean the micro wave. Put vinegar/water solution (don't remember how much) in microwave safe bowl, put in micro wave and set on high for 5 or so minutes (also forgot how long lol). It should be steamy. Let it sit in there door closed for a few more minutes and remove with oven mitts!! then simply wipe out microwave. I used it on a crazy bad splattered microwave. Just wiped out after easy. The vinegar also removes bad smells and dissipates.

The more you know! Also curious to know how much ACV you take a day. I'm guessing a shot would be sufficient he he. My daughter and I tend to get sick less than my fiance and his kids. I imagine part of it is how we and our family has been generally eating our whole lives. Granted I feed him but he still eats more fast food than I do. I can't always prep his meals :( O.o

I've heard of 1Tbs ACV to 1Tbs of honey in a juice glass of warm water every day. Or just anyway you decide. I do a big blop of ACV in a 16oz glass of water. I consider it my apple a day.