First post. Love the site. My votes: Worst- Atlanta Ga. They want to be a big city so bad it hurts. Best- Columbus Oh. The most polite drivers I have seen. What are your votes?

First post. Love the site. My votes: Worst- Atlanta Ga. They want to be a big city so bad it hurts. Best- Columbus Oh. The most polite drivers I have seen. What are your votes?

Polite in Columbus? LOL, I'm from Columbus, people drive crazy fast and it seems when you buy a car in ohio the turn signals are just painted on. I haven't had to drive through Atlanta much, but my least favorite that I usually do is Austin. Just one real highway through it, and any time of day it seems I wind up stopped or in 2nd gear for a long time. They need a real bypass, not the one dippy little toll road that goes too far out of the way and costs more than my company will ever shell out.

Atlanta, GA, Washington, DC, and Houston, TX are tops on my list as worst. As far as the best? Buford, Wyoming, exit 335 on I-80. Officially smallest town in US, population 1. LOL.

Knew a Doctor from WY who moved to MN, asked him why he left, he said there was nobody there

1. Los Angeles/San Francisco (tie). During rush hour, you're not going anywhere any faster than 5 mph. It can literally take more than 3 hours to go 20 miles, and that's without any major blocking incidents.

3. DFW. It maybe wouldn't be so bad if the entire area wasn't a giant construction zone (at least it still was the last time I was through there about a year ago), but ugh.

4. Portland, OR. Good luck getting though downtown Portland on I-5 during rush hour. The freeway system is sooooooo archaic, and there's no way to improve it without having to demolish half the downtown area. If you don't have to actually go into Portland itself, take the 205 around.

Best traffic: SLC. "Bad" traffic there, even with work zones and the occasional accident, is still several orders of magnitude better than "good" traffic through either SF or LA. The longest I've ever been delayed was about 5 minutes. The fact that most of the people there understand concepts like merging and the meaning of the word "yield" helps immensely. 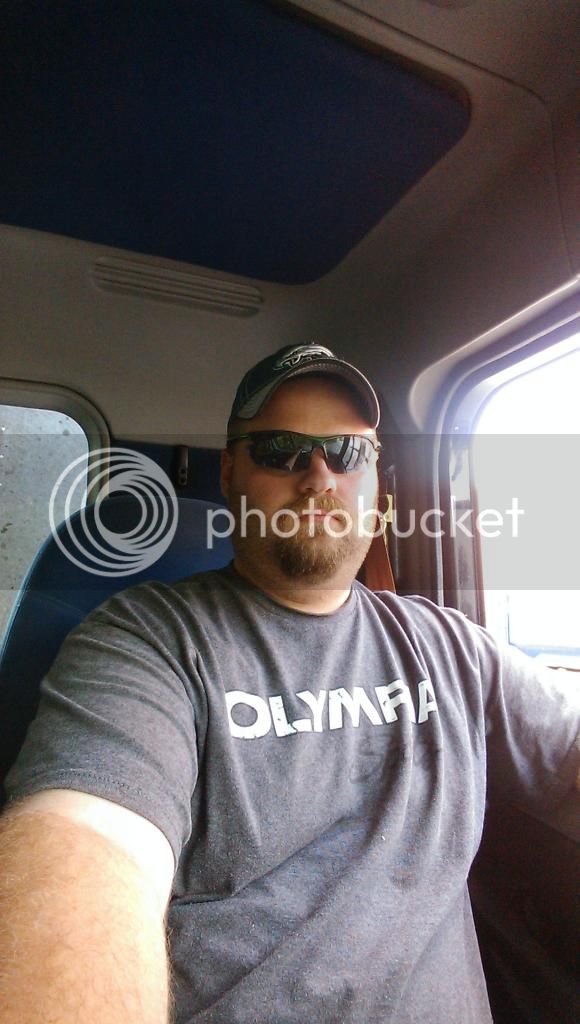 I-95 southbound from CT into NYC after 5:30 am. Or, anything heading into NYC during morning rush hour for that matter.

Chicago has to get at least honorable mention for worst.

I-95 southbound from CT into NYC after 5:30 am. Or, anything heading into NYC during morning rush hour for that matter.

Amen to that. Pretty much everything from New haven ct through Newark nj on 95 is ridiculous during rush hour

Life On The Road Safe Driving Tips Trip Planning
Click on any of the buttons above to view topics with that tag, or you can view a list of all forum tags here.