I love trivia like what you posted here in this thread ... to me it is sooo interesting (which is why I tend to run at the mouth when I talk about Donner & Truckee) ... isn't it cool to have those kinds of connections and that kind of history associated with a particular place? Especially one that is so beautiful ... lucky you! 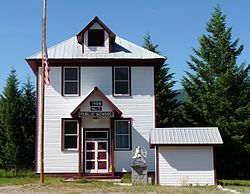 That's the school house in DeBorgia that I mentioned earlier.

More fun facts for Jopa-Back in the day, there was a terrible thunderstorm one evening. Three ladies left church and were walking home during the storm. As they passed in front of the school house, a lightning bolt hit Mrs. Cooper. It went in thru her left eye and blew out her right shoe. It was raining so hard, the other ladies had no idea what had happened until the next day when they found her body. That same bolt of lightning hit the Man in the UpUp Lookout tower over 15 miles away. Killed him too.

This is the Man who's mother I mention.

I've not seen one of those films in 30 or more years-but they were sooo funny at the time. The Coopers are legends now in those parts.

And my Grandmother was one of the ladies with Mrs. Cooper when she was killed...

Some of the craziest roads I've traveled would definitely be state highways in Pennsylvania, but the one that stands out in my memory the best was the time I went through the Salt River Canyon in Arizona. Jake breaking down through those curvy descents into that canyon was really cool and the memories of it still make me want to return and do it again some time. 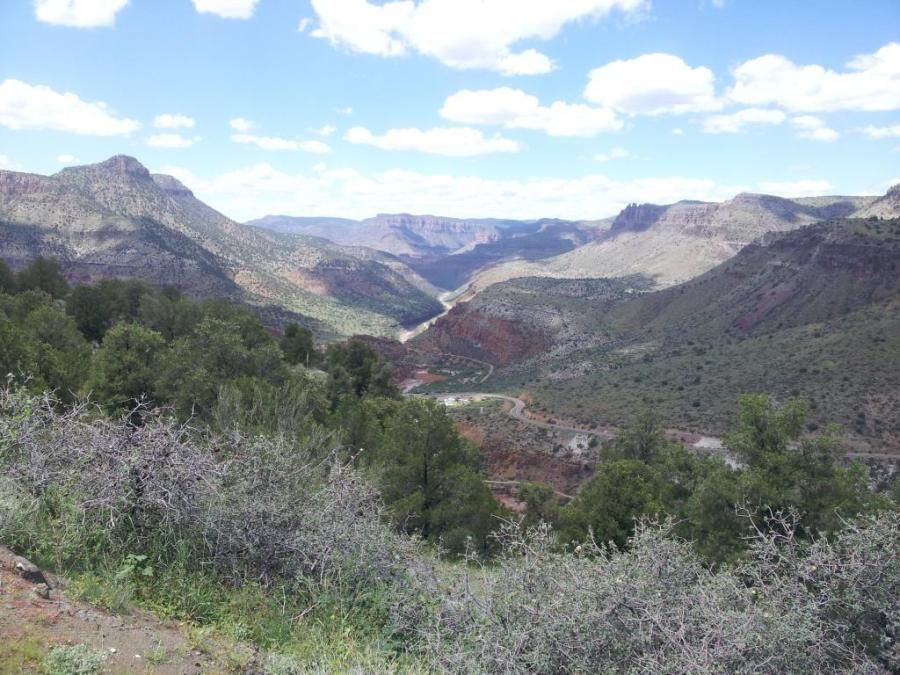 Photos Safe Driving Tips Truck Driving Lifestyle Truck Driving Stories
Click on any of the buttons above to view topics with that tag, or you can view a list of all forum tags here.