I applied for a trucking company that turns out to be a one man operation, and very shady,, he paid for my flight to texas without filling out applications or taking a drug test, he did not pay for my motel and after 5 loads some out of state in a day cab only no edl , I told him I needed to be paid and that I would not work for him or give him the POD'S, after 5 days of him making all kinds of threats to me I said I was just going to report him to Texas employment commission, yesterday, Thursday he sent me a text saying he need the original POD's, to get paid, I told him the amount that he owed me and he said he was not paying me that ans if I reported him that he was going to put on the clearinghouse that I refused drug test and to fill out application, , I told him that this is now going to be a legal issue,, this morning I got up looking at messages and one from the clearinghouse saying that I can not drive because I refused to take a drug, test, he never made me a appointment or took me to dot approved facility to be tested, I am stuck in mesquite tx and have enough money for 4 more days of motel and now not allowed to drive, i don't know what to do,, i am in a tough situation,

Do you still have the texts? I'd suggest you reach out to FMCSA so it doesn't show up on your record. This is from the clearinghouse 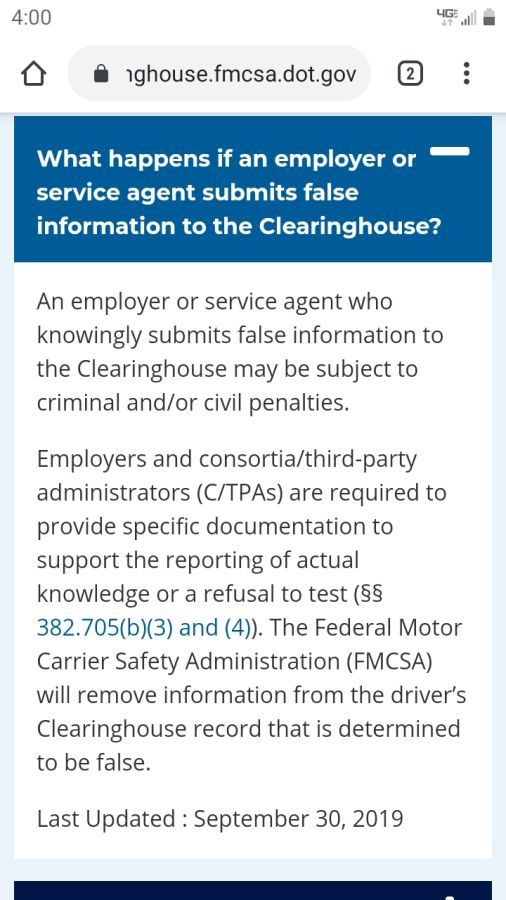 The primary person a driver communicates with at his/her company. A dispatcher can play many roles, depending on the company's structure. Dispatchers may assign freight, file requests for home time, relay messages between the driver and management, inform customer service of any delays, change appointment times, and report information to the load planners.
Dan F.'s Comment 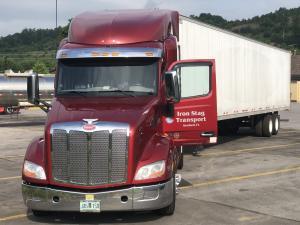