Skills Will Be Tested Tomorrow

I took a load to Lincoln NE with a couple 3rd party pickups and deliveries in Omaha. One of which is Reinhart. Looking at google it didnt look too bad, nothing too out of the ordinary. 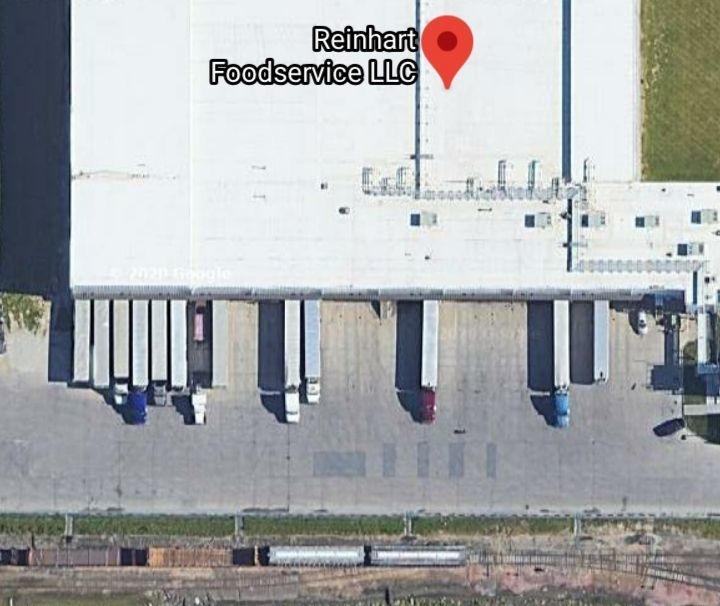 Well after I chose it I'm reading the reviews and theres a ton of people saying it's much tighter than it look by about 50% and several people talking about someone hitting their truck and don't even try it if you're given a door between 2 trucks. There's even a review from a guy who previously drove local in Omaha and says it's the worst dock in the city, and only place he had worse is downtown chicago or New York. Hopefully when I show up tomorrow I'm given a dock with plenty of space or these reviews are fake

Atleast I'll have a little more room having a daycab. If other drivers do it there's no reason I can't. It's all about G.OA.L. as needed and keeping focus and composed.

Slow and steady wins the race....

My appt isnt until 10am but I should be there by 0600. Reviews said they're really fast unload and first come first served. It should only be about 5 pallets. I really hope i can get in and out quickly, my next stop is a drop & hook on the edge of downtown and that's another tight one getting in to. It was either take this day I hope to get 14 hours out of or a piddly 8 hour day.