Things Not To Do While Driving

TUSCALOOSA, Ala. (AP) — Alabama authorities say a tractor-trailer crashed on Interstate 20 because the driver lost control while he was pulling one of his teeth.

The Alabama Highway Patrol says the truck driver told troopers he had taken his hands off the wheel to pull a loose tooth when he wrecked near Tuscaloosa. The crash report states: "He had the tooth in his shirt pocket as proof."

The tractor-trailer veered off I-20 into a ditch late Sunday and smashed into a tree. The crash shut down a stretch of interstate for about 11 hours until a single lane reopened Monday morning.

I was thinking, sleeping is not a good idea, but NEVER would have guessed some dude would be pulling his own teeth while driving! 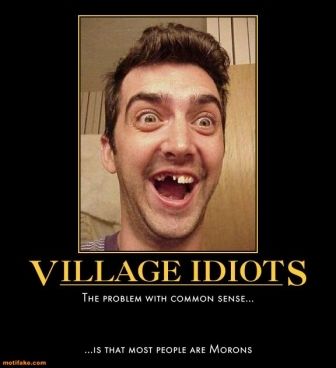 Truck Driving Stories
Click on any of the buttons above to view topics with that tag, or you can view a list of all forum tags here.