hello my name is cory hewett and im inrolled to go to crst in the month of march .Ive read some bad reviews about crst .But every one knows you cant always believe every thing you read.Do you have any insight on this.

CRST will require you to complete your contractual obligation, or you will not be able to work anywhere else (non-compete in your contract that they enforce, that scares other trucking companies away from hiring you because they just don't want the hassle).

Most of the gripes we hear, are related to being on a truck that never stops with a total stranger as your roommate.

There are other companies you can consider, that do not require teaming after training. Much of this depends on your LOCATION.

Have you considered any other companies? If so - what led you to choose CRST?

Those are historically slow months for the kind of freight they haul. From thanksgiving thru new years is real slow unless you're pulling a refer. Our company goes through similar pains but after march, we'll be so busy we will begging for a break lol.

Perhaps a slow period of the year, but a year later with Roehl, I had more than 34,000 for the same period and SOLO.

Cory, for me the comments that Rick made are critical.

It is not easy getting started in this career, and to have all the issues that come with teaming thrown in the mix makes it doubly hard. It is not an easy adjustment to living in a truck, and throw in a total lack of privacy with total stranger, sleeping in a truck which is always moving and bouncing down the road, and the possibility that your co-driver is a slacker or a total slob, and you have got a real recipe for disaster. Then on top of all that you have signed a very binding contract that will keep others from hiring you once you've determined that it's not working out for you.

I never recommend teaming as a way to get started in this career. So many people think that having someone there with them will help them, but they don't seem to realize that other person is sleeping while you are driving and they sure don't need you waking them up every time you need some help or advice, and you sure don't need them ruining your sleep either. You will get to team drive with a trainer for several weeks at just about any of the major carriers who hire new drivers, and trust me, you will be soooo glad when you are off of their truck and making all the adjustments to living and working in your own truck.

In my opinion team driving is worth the problems if you are married to your co-driver, but in just about any other scenario, I would steer clear of it.

Now that is all my personal opinion, but it has been well documented that most new teams have a lot of issues, and it is one of those things that fouls a lot of people up when first trying to get started in this business. We hear a lot of stories from folks who started with CRST who don't make it through because of all the issues with teaming, and then they come in here wanting us to help them get out of their contract. They take their contracts seriously, and why shouldn't they? As long as they do what they say they will - help you get your CDL , then they have met their obligation to you. The hard part is meeting your obligation to them, and that is what a contract is, an agreement between two parties who both agree to do what is stated in the document that they signed.

Some of us are very limited in our initial company that we start with for a variety of reasons, but if it were me, I would keep looking until I could find some place that I could be a solo driver for my first year.

Also, there is quite a bit of misconception out here that makes people think they will make a lot more money as a team driver, and that is simply not true. The way to make money out here is to just learn how things work and apply yourself to be the best you can be at it. It will take anyone a good solid year to get to that point, and based on current statistics of newbie success out here there is a 95% chance that whoever it is that you end up teaming with may very well not make it through the first three months on the job. Any decent solo driver can make just as much money as a team driver. 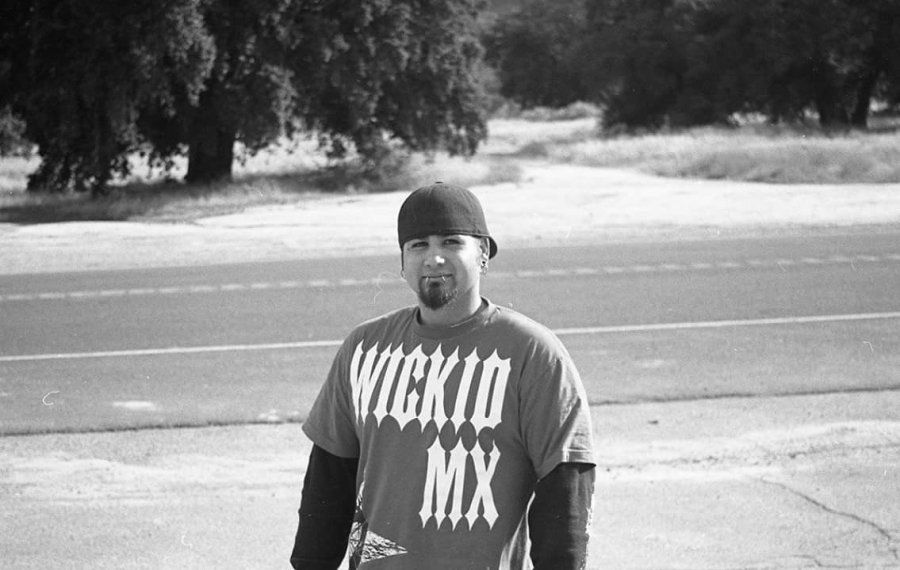 I've been driving for crst for 9 months now. The ONLY reason I'm leaving after ONE full year is because I don't like driving teams. My co-driver and I average about 5,000-5,500 miles a week. They have very new trucks. I got my 2017 in 2016. I've always been home on time and without any attitude. The pay could be better but I'm not going to complain. They paid for my training and got me started in my career.

Hi Cory! I'm a trainer at CRST. Like anything in life there are trade-offs with team driving. CRST has the longest average length of haul in the industry. To make that happen it requires driving in teams. I'd be happy to answer any questions you may have. I can give you a better idea about what to expect if I know which program you're starting with. Are you going to their school in Cedar Rapids or Riverside?

I started with CRST and I'll agree with the majority.. Teaming was not for me. I made it through it though and for me the worst part was that you can't keep the same co-driver for very long as they all seem to quit. Several just drove themselves home.