Got A New Truck This Week 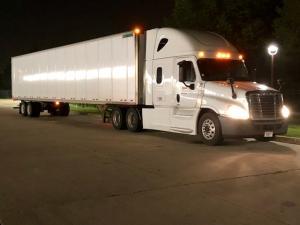 Got a call Monday morning to come in a little early because I was getting assigned a new truck. My old 2015 Cascadia was approaching 500K and had been in the shop several times recently.

Walked into shop and was handed the keys to this 2019 Cascadia. 1600 miles but I don't think it had ever been hooked to a trailer. It may look like a rental but I actually work for Ryder and this was ordered by my account. It is mine exclusively, until someone decides it isn't. Had my old truck about 7 months and no one else drove it except for the shop. 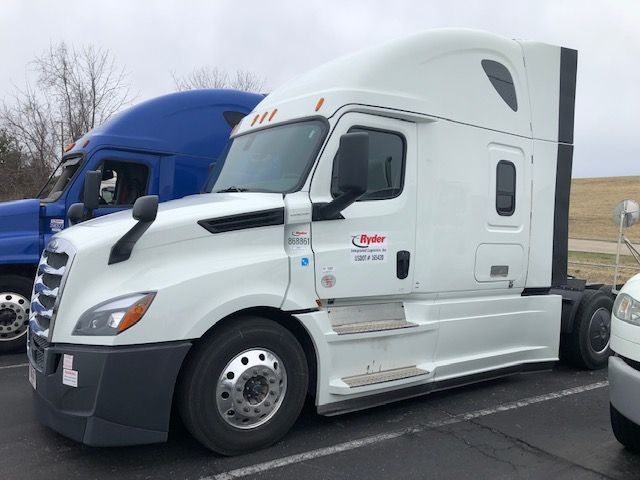 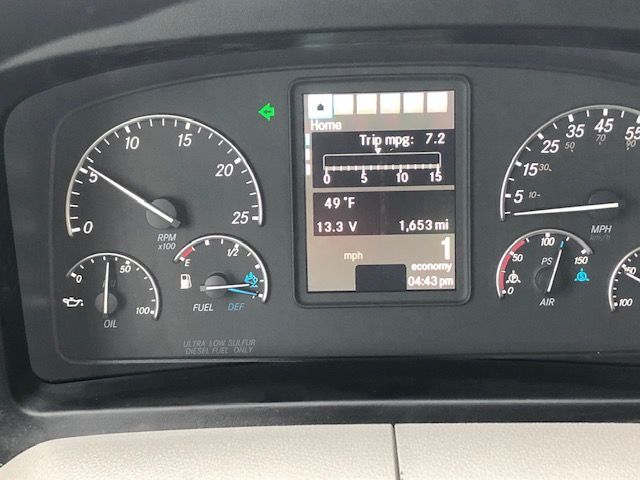 My old truck was pretty bare bones and had I believe a 60 inch sleeper where this one has the full 72 inch. I can't believe how much difference that makes in the room you have inside.

I am only out 2-3 nights a week so I don't need all the bells and whistles but this does have a built in refrigerator and a 1800W pure sine inverter. It does not however have a bunk heater or an APU. That became an issue as I was getting ready to leave because the shop did not want to remove the idle restriction feature. They said it is bad for the truck, I said true but I am heading for Chicago and -25 degrees is bad for me! They finally agreed to remove it but it sounds like they are going to be adding at least a bunk heater.

Not sure what was behind the decision to give me the new one. My old truck has already been reassigned to someone who has been there a lot longer then my 10 months but I am not complaining. 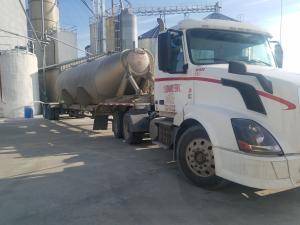 Congrats on the new truck. Not sure if it will work the same but on my volvo if you bump the idle up once the idle shutoff warning comes on it will cancel it. Will stay cancelled until you hit the brake.

Reward for being a top performer?

Swift has a crapload of Royal Blue 2019 Cascadias up here at the Phoenix Terminal. I sure hope one of them has my name on it come Monday morning!