When you have the rare trainee who really wants to learn it's wonderful. When you have someone who "knows it all", doesn't want to listen, or gets easily offended, it's a nightmare.

I expect them to act like an adult, which is sometimes asking too much. It's been a while since I've bothered and honestly I've enjoyed having space to myself for a change. The majority of those I've trained (that made it through training without quitting) are still with the company, so I guess that's a good thing. I'm too blunt for some.

When they won't pay attention, to the road, mirrors, what you say, anything. 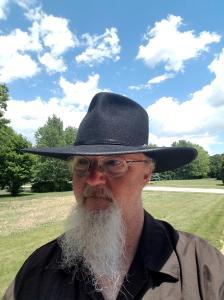 For me, the hardest part is watching and not doing for them. I was a one on on in the car trainer for over half of my previous career, and have had an occasional trainee in my new career. Routine that worked for me: Tell them. Show them. Let them do. After every run, "what did you correctly, or approximately correct with that... ?" followed by "What, if anything, would you do differently next time?" Let them frame it, and own it. You can then go in and fine tune their observations, or add in things they may have missed - pro AND con. Even the biggest lugnut has likely done at least ONE thing right. And they will respect you for allowing them that, especially if they stick around.

The extra money is not worth it if you value your solitude. I've not had OTR trainee, only local, so there are likely other challenges with that.