Good morning so I thought I would go ahead make a diary! I found out about two weeks before the 27th of December that my application for Melton Truck Lines was approved and truly I was both excited and dreadful because of what had happened elsewhere which I just won't disclose in this diary, if I do totally by accident. I actually had to fly out from Dulles, Virginia on a Boeing 717 which before 1997 was a McDonald Douglas 95, and it is one of the absolute most reliable airframes on the planet. On Sunday the 26th, I packed up and headed down with Mom and Dad to the airport and spent time talking and spending time with them and mostly Mom because Dad could not come in the waiting area for the same reason they been using since March, 2020.

She gave me lots of flight advice and I took it ans used it and then the Lord really put me beside some really nice and calming people for the flight and then I really wanted to go to flight school kind of wanted to for a while, but finances.

I got to my Atlanta stop and then went on to meet a new friend named Quincy and ever since then I have been making a good few friends while here. First day was drug testing and this time I had to do a hair follicle test which I was not really too worried about since I am not a drinker, smoker or druggee. I am not sure if having a couple during birthdays and holidays is considered drinking or drinker.

I got to the place where we baggage claim and then go out and wait for our shuttle driver and then headed to ththe hotel. Wow is there a lot of military people coming to Melton this time around. Not sure if thats the norm. The last couple weeks we have been going over trip planning, about the company, hours of service, operations, how accidents happen and more in the morning including lots of coffee and then securement in the afternoons.

We in our second week did more with paper work the first day and then after that we kept learning about operations and what to do in certain scenario's with driver issues and how driver nanagers are so comprehensive and like counselors for life circumstances. We also did backing and of course test drive. I did quite well😁.

I can already see how they work really hard to be there for their drivers and shippers. Now I know many people think I will just flake on this so I want to be clear, I know I have a homebody tendency as well as being thin skinned but I got some pretty straight forward speaking friends here as well and they said that I was setting myself up for failure blaming my previous companies for my failures because I kept bringing up those bad vibes and memories, so I am going to work REAL hard not to do that crap anymore and I am going to try as hard as hell as I can to be successful until August when I start Liberty or Regent University. I plan then on coming back to Melton or graduating to heavy haul but all I know is right now I am going to stay present.

So thats a major update. Photos are coming soon!

HOS refers to the logbook hours of service regulations.
Anne A. (G13Momcat)'s Comment

I wish you the BEST, Victor!

Hopefully you'll post some of your 'daily' trials & tribulations, and of course ... triumphs!

ps: No more looking in the 'rear view mirror.' Tractors don't HAVE them, anyway!!! :)

Thank you Anne! I plan on it! Next post is going to be photos of my trip here. Excited praying to stay excited😊😊.

I wish you the BEST, Victor!

Hopefully you'll post some of your 'daily' trials & tribulations, and of course ... triumphs!

ps: No more looking in the 'rear view mirror.' Tractors don't HAVE them, anyway!!! :)

Check out some of these photos from my trip to the ending of my orientation! Oh and I finally got to drive a Kenworth even though it was the T680 it was neat! 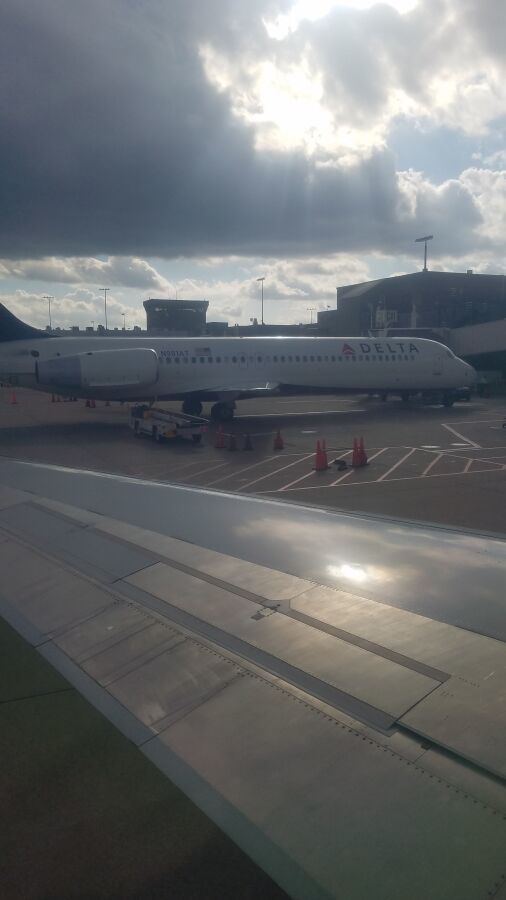 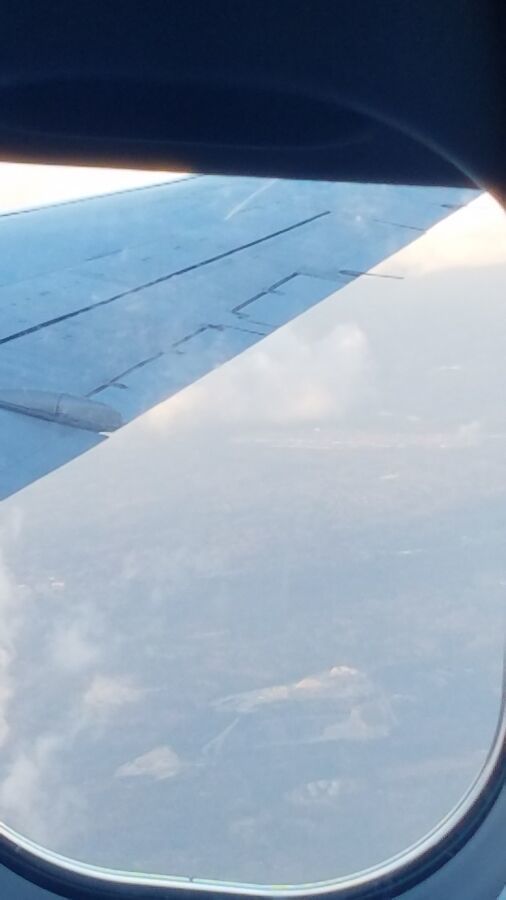 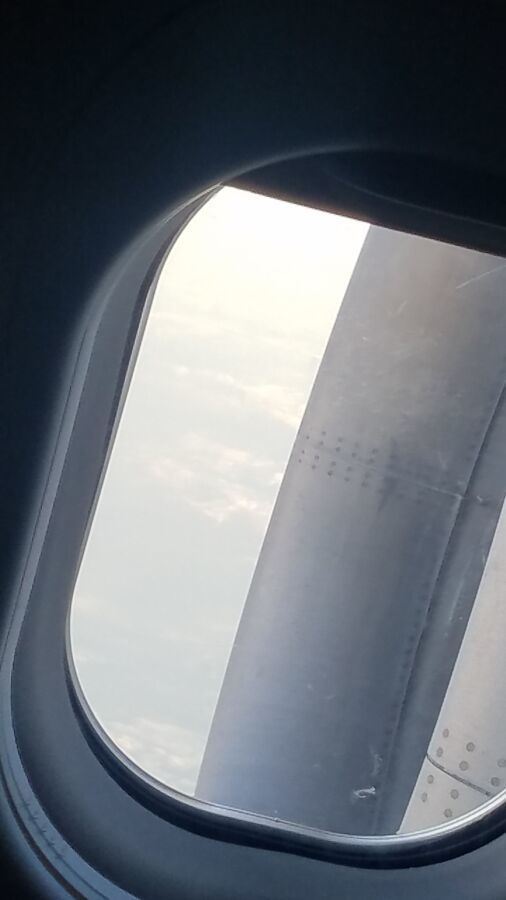 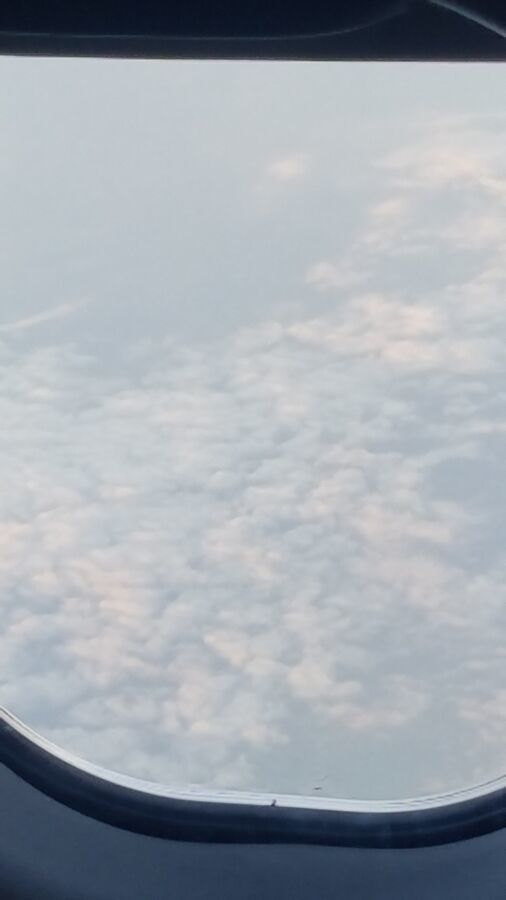 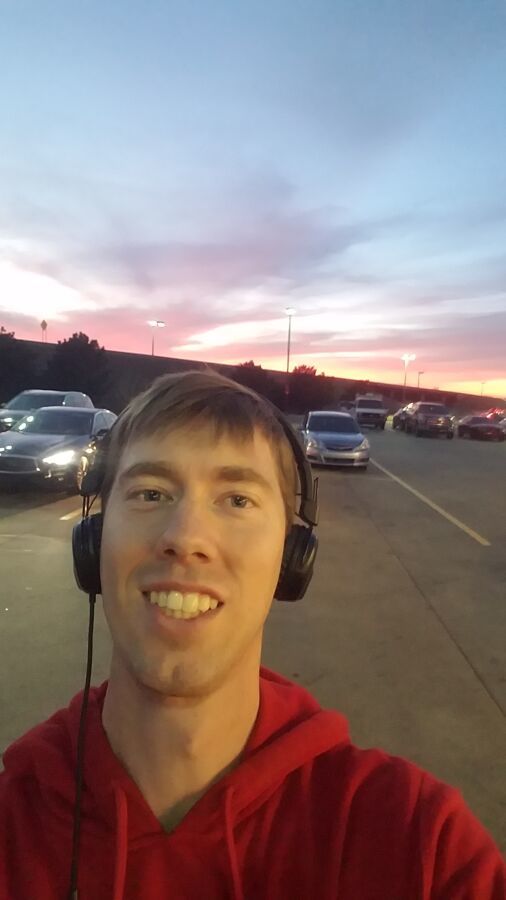 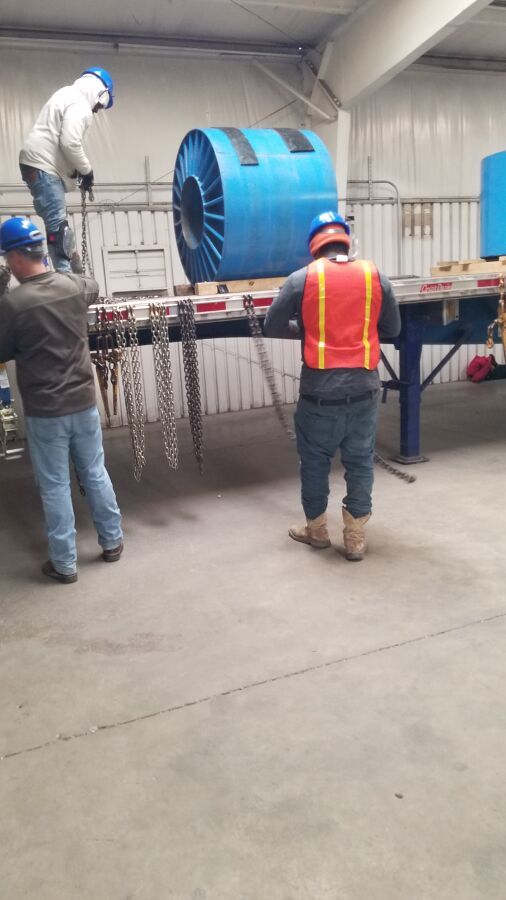 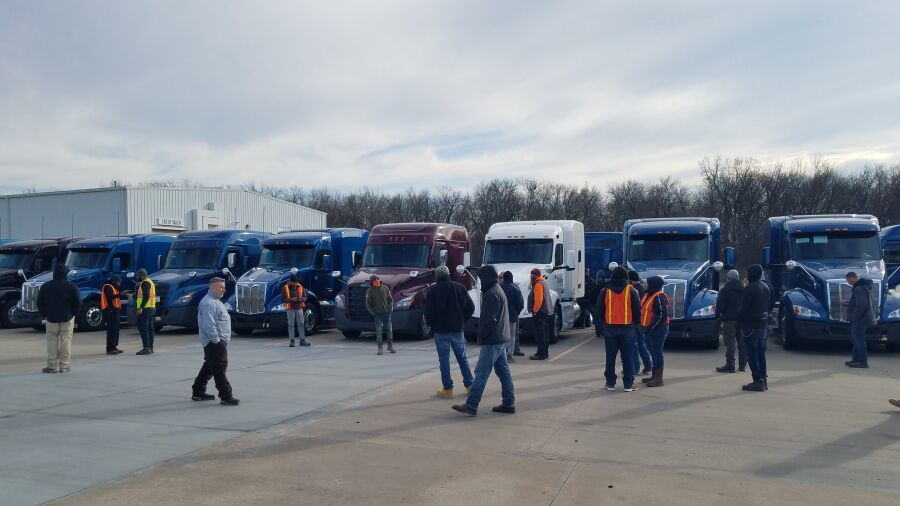 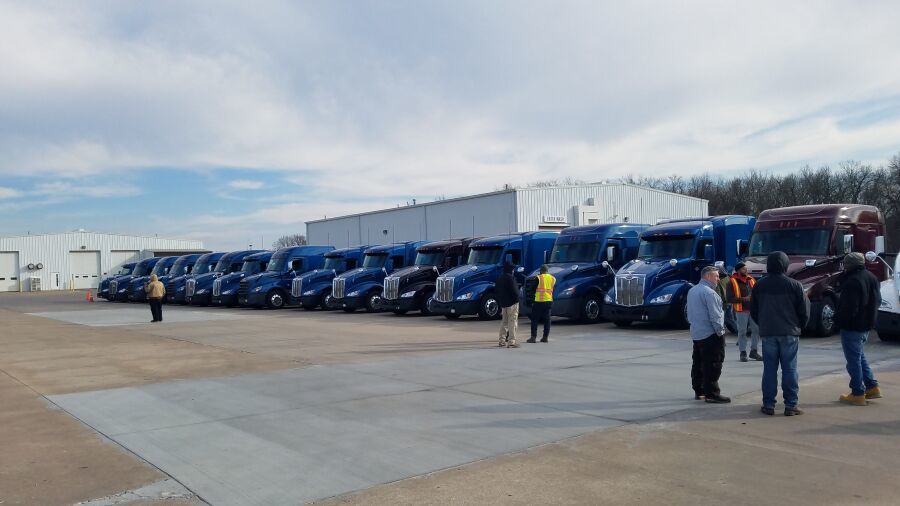 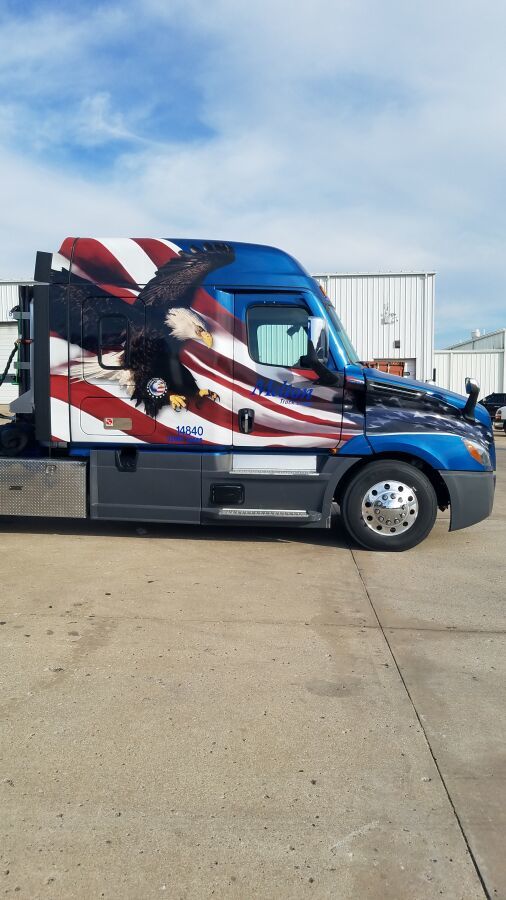 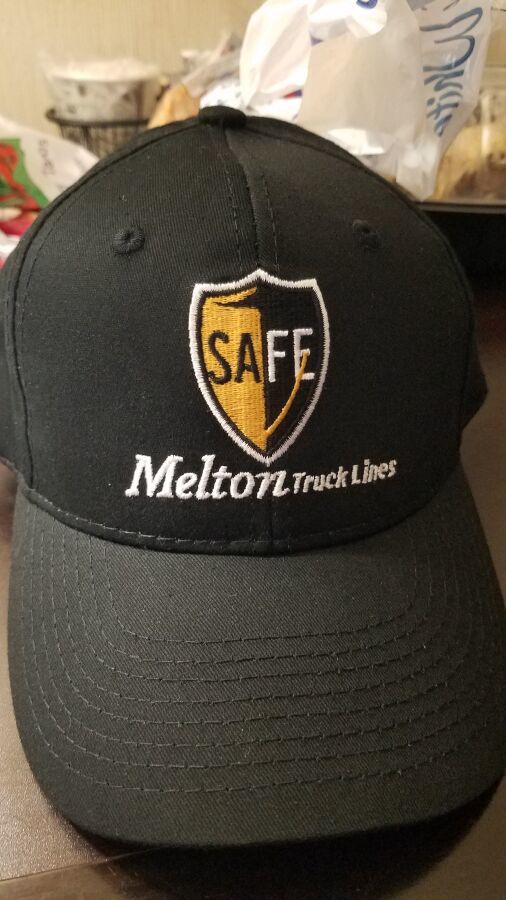 I wish we allowed some videos on here because it would be very cool to add some audio and videography in the diaries but these are some photos I have been taking so far. Hope you enjoyed this little update!

Now we are just awaiting our trainers and so really excited but somewhat anxious. We have to keep paper logs the whole time we are with trainers. Not sure afterwards. I am going to make sure to ask for constant help with trip planning and map reading along with keeping the logs good while on the trainers truck and also securement reinforcements so I get them drilled in my mind cause I am a more hands on kind of person. Once I get something technically, I do a lot better than if I only do it once or twice especially when it comes to hand and eye coordination. Keep me in your prayers!

I'm following; KEEP YOUR HEAD IN THE GAME, man!

ps: Keep daily (or weekly) detailed updates, regarding your days' events; this will be HUGE in helping others looking at Melton, going forward....thanks! :)

Definitely will Mrs. Anne, please share about my diary cause it is going to be quite the adventure I am sure! I need a data linked computer so its easier to upload and type lol.

I'm following; KEEP YOUR HEAD IN THE GAME, man!

ps: Keep daily (or weekly) detailed updates, regarding your days' events; this will be HUGE in helping others looking at Melton, going forward....thanks! :)

Take your time...don’t rush. Stay laser focused on what you are F’ing in the here and now, avoid looking too far into the future. One day at a time!

ps: Good advice from G'Town, Victor. Just like I SAID. No rearview, no 'futures' unless you dabble @WallStreet.

Melton CDL Training Reports From CDL Training
Click on any of the buttons above to view topics with that tag, or you can view a list of all forum tags here.