Moved On From Swift

Page 1 of 2 Next Page Go To Page:
Trucktographer's Comment 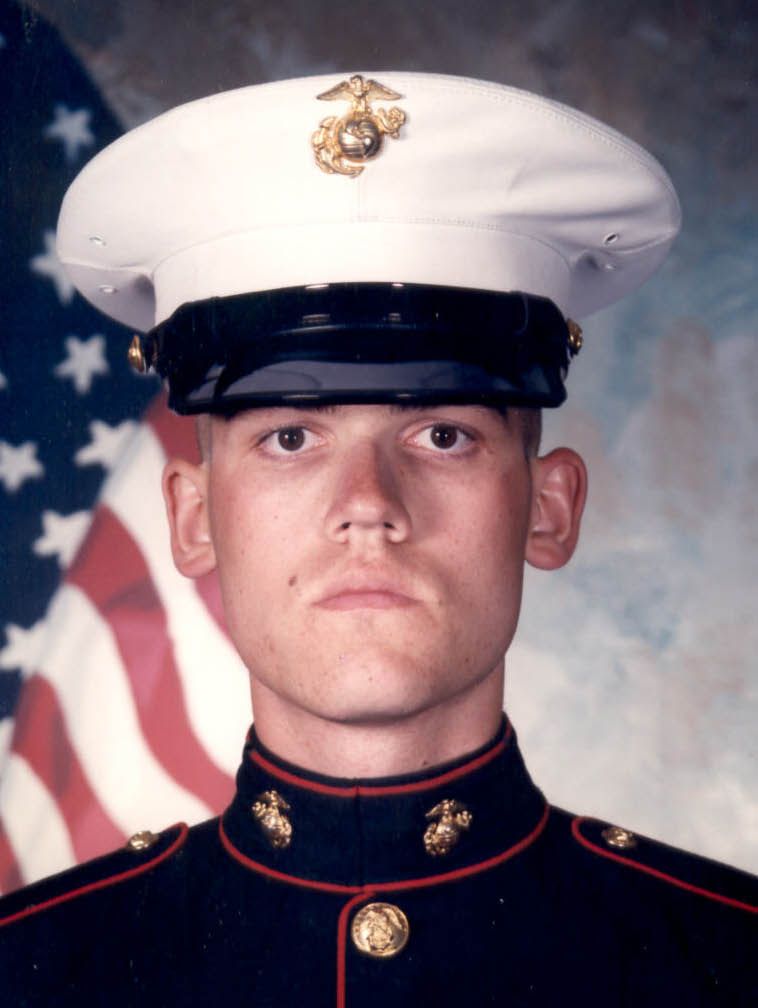 On July 27th my dad, and I, left Swift (having given our two weeks notice and our DM letting us know we were always welcome back) and joined a specialty carrier. A week later we were flown to Phoenix for our week long Orientation. Lots of information to cover since this company specializes in HAZMAT and DoD loads. After two weeks of hauling broker freight, while waiting for all of our paperwork to go through, we have just picked up our first HAZMAT load. Should be an interesting journey. As company drivers we expect to only see a small jump in pay. The reason we made the move is that the money is more consistent (flat rate + weekly mileage bonus), instead of bouncing around week to week. And in a years time we are looking at getting our own rig and run for these guys at a very healthy 70% of line haul. These loads (especially if you are willing to do border crossings, which we are) pay exceptionally well.

The primary person a driver communicates with at his/her company. A dispatcher can play many roles, depending on the company's structure. Dispatchers may assign freight, file requests for home time, relay messages between the driver and management, inform customer service of any delays, change appointment times, and report information to the load planners.
Bird-One's Comment

What's the name of the company?

SLT. Most of the information you'll find is old (2004-2006), and since new management has taken over they've remained pretty quite on the Internet. Made my ability to do my due diligence a little tough. But everything I've seen since joining has been positive.

I'll be totally honest with you my good friend. You're getting jacked at 70% revenue. You should be paid a lot more because of the type of freight you're hauling.

Case in point, Prime pays 72% to their lease drivers for hauling cupcakes versus your hazmat.

I don't see the profit.

Loads don't pay that much, not even close. Sounds like numbers that only a recruiter would give. Maybe a few hundred more but it's not worth the hassle. Pulling Hazmat is a huge pain in the ass especially with the DOT. They're on you like glue and you better know your stuff because those tickets are gigantic. I've pulled too many hazmat I lost count. Then you also are going to have to deal with the border crossing.

Eh man, I don't know what's going to kill you; the dissapointment that the loads aren't paying 20,000 like you hope or all the headaches you're gathering along the way.

My point is, it's not a glamorous opportunity. I wouldnt even classify it as a good opportunity. You're missing out on 30% of the revenue and still making all their payments. Shoot, might as well just go all in and become an actual O/O that way you're not paying someone 30% just to book you the load.

The 20k loads aren't the typical hazmat. I'm talking DoD loads. Those pay through the nose.

Another thing to keep in mind is that a company isn't going to let owner operators get a larger share of the profits than their own company drivers would get. So to make up some numbers, if they could run their own trucks at a cost of $1.00/mile they're not going to pay an owner operator $1.30/mile to do the job. They'd buy their own trucks, hire their own drivers, and pocket the extra money.

A lot of drivers believe that lease drivers or owner operators are somehow going to make more than company drivers would make. Why would a company do that to themselves? Why would they take a smaller profit with owner operators instead of buying their own trucks and hiring drivers? They wouldn't of course. That makes no sense.

So when they give you that old line, "Hey, if you buy a truck or lease one from us instead of being a company driver you'll make a lot more money." Ask them why that would be. Are they generous? Do they feel making money goes against what they believe in?

I'm going to write this response under the assumption that neither of you have ever held, known anyone that held, a high level Gov issued security clearance. Holding a clearance changes everything you know about any job you can think of.

In this case it works out in our favor because so few people can meet the requirements. This isn't some Super-Trucker nonsense. This about who can go through all the scrutiny necessary to do the work, as required by the customer (in this case DoD).

Out of all the drivers on the road, how many got their HAZMAT? I know in my class, and Swift orientation, I was the only one.

On top of that how many get their TWIC? Again, I was the only one on my group that has that as part of my plan.

Then on top of that, how many drivers can get a Gov issued Security Clearance? I've had a TS/SCI Full-Scope Poly clearance since I was 18 (got my first clearance when my current profile pic was taken all those years ago).

The money goes up simply because the pool of candidates is smaller than most jobs involving a truck.

The numbers I'm mentioning aren't from a recruiter but an O/O I met out on the road. He shared his experience and even showed me his weekly statement. He (and his teammate) don't even chase the big money jobs. I plan on taking every difficult (and high paying job) that comes my way. Simply because I don't plan on doing this for forever. It is merely a stepping stone.

In their favor, the company won't even talk to you about leasing/bringing on your own truck till you've been with them, and your current driving partner at least a year. It is a long interview...that goes both ways. If after a year I don't like how things are going I do something else. I'm not walking into this blind.

This about who can go through all the scrutiny necessary to do the work, as required by the customer (in this case DoD)

That's what it takes to land the job. But what I'm talking about is booking the freight and the opportunity as an owner operator versus a company driver.

A company that has freight is simply not going to give away massive profits when they don't have to. If it's going to cost them more to bring in owner operators to haul the freight than it would to let company drivers do it then they'll buy their own trucks and hire drivers. If they can make more money with owner operators they'll bring in all they can and keep the company trucks to a minimum.

So yeah, the freight pays more. And yeah, the job pays more because it's harder to find drivers that can get the Government clearances. But unless you're booking your own freight straight from the shippers you're not going to get that big, fat check as an owner operator over being a company driver that everyone seems to think they're going to get.