Page 1 of 2 Next Page Go To Page:
Reaper's Comment

First off i tried to use the search and i found nothing pertaining to this particular question.

I know no firearms or tasers etc on board the truck. What about multitools for work purposes or small knives to use for work purposes. Im not talking about some fancy butterfly knife. But one thats like 3 inch blade or so (smaller than kitchen knives)

3" is the, er... "Cut off", I think between pocket knives and weapons. I carry a pocket knife everywhere Including on my truck, but not in airports.

Ok thank you i was really hoping theyd allow something for work purposes. 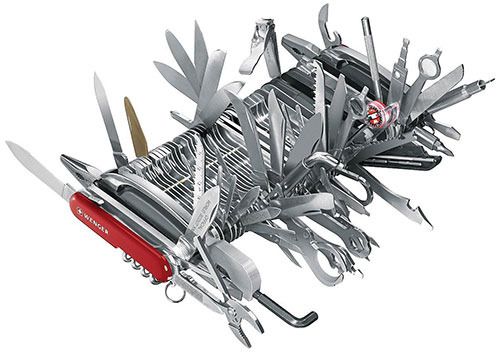 You must have huge pockets

Do you carry one every day now?

Probably have to leave that one home and carry my Kershaw Whirlwind.

A knife is as much a TOOL as a potential weapon. You're going to want one with the serrated blade, which is more useful for cutting seatbelts and packing straps and the like.

Pretty much every driver carries a knife. What they tend to discourage, is stuff like Rambo K-Bars

Katanas, or pretty much any large, sheathed fixed blades - which fall more into the lines of a "weapon" versus a pocket knife.

I prefer knives like the one's I showed - with pocket clips, are they are easy to access and deploy one handed (as either a tool or a weapon) - and typically - knives with clips that are visible are not considered "concealed weapons". A knife in a pocket, or belt-sheath under a shirt - might be construed as "concealed".

When I'm home I carry one of these: 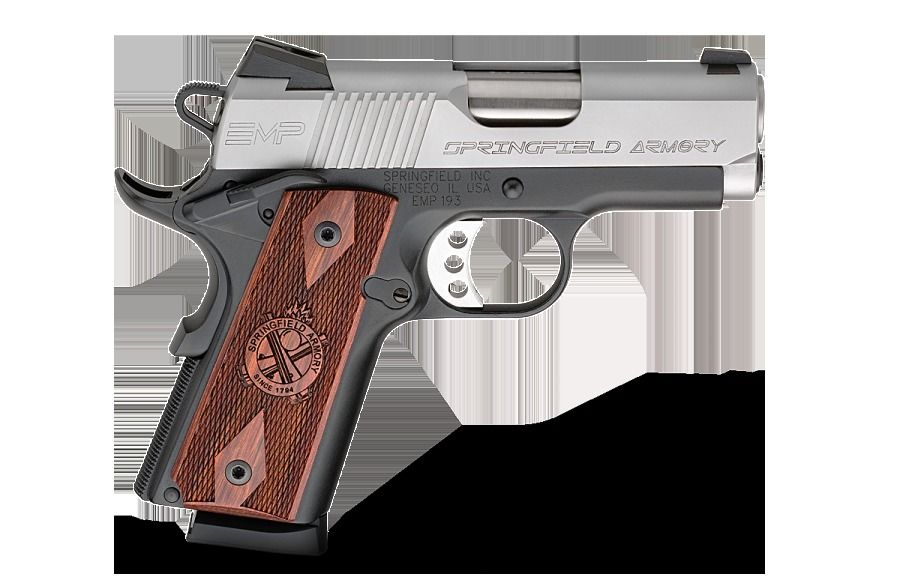 Which is why I rarely think of a knife as a weapon anyways...

Lol ok so a nive small spyderco would be allowed. Perfect, now i have a reason to have it on me again. (Hospital is quite not happy about knives and the such... gee i wonder why 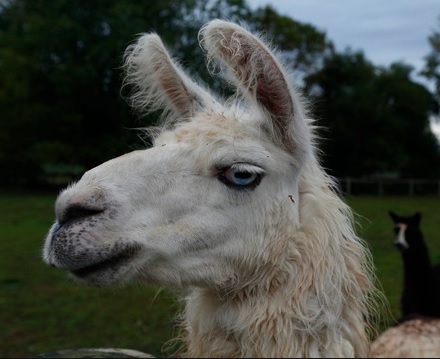 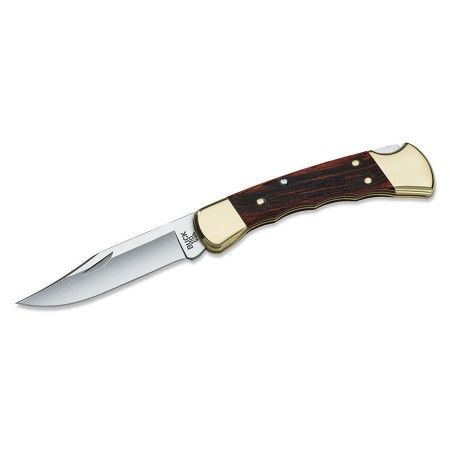