When you're snowboarding, what is your dog doing?

Unfortunately that's one of the few things he stays home for. I wish they had a doggy day care for him. He'd enjoy that! I could definitely figure out some creative ways to include him but nothing the ski resort would approve of I'm afraid.

I'm taking a ten day vacation in Leadville, Colorado this week. It's a time to relax and enjoy the fruit of my labors. This is the view from the front porch of our cabin. 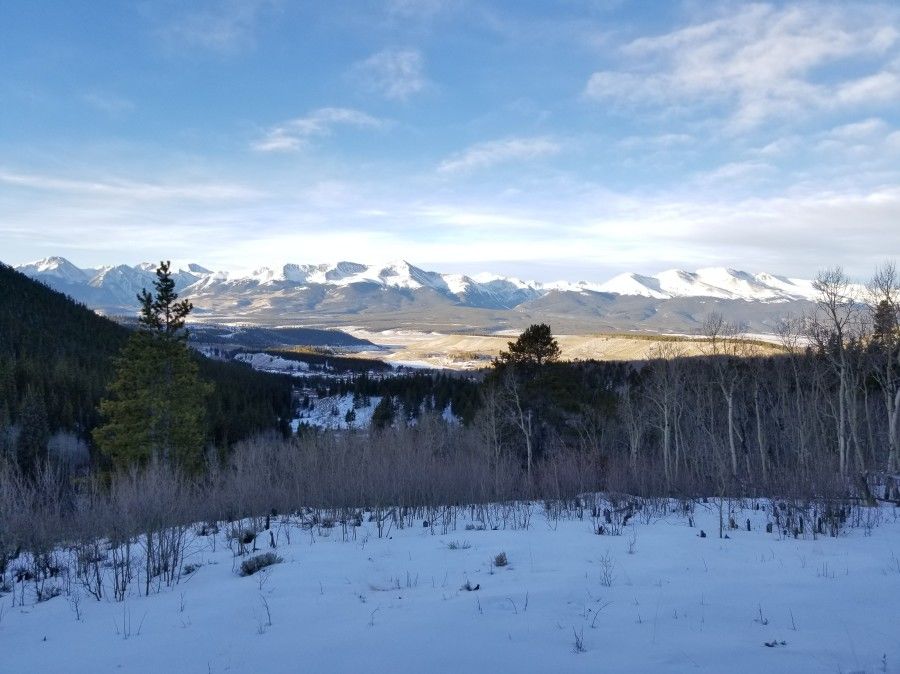 We're having a great time. Trucking has been a great second career for me, and I'm already looking forward to getting back in my rig and moving across the country with some profitable flat-bed loads behind me.

My last load dropped where my two youngest kids were. Spent the day with my youngest. He just finished jump school and goes back for Ranger training. 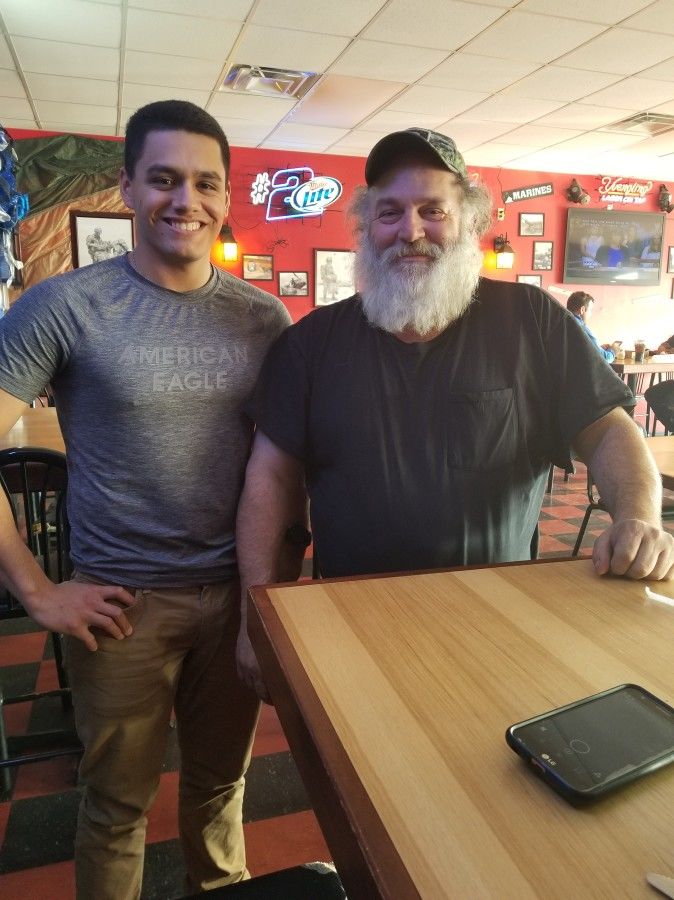 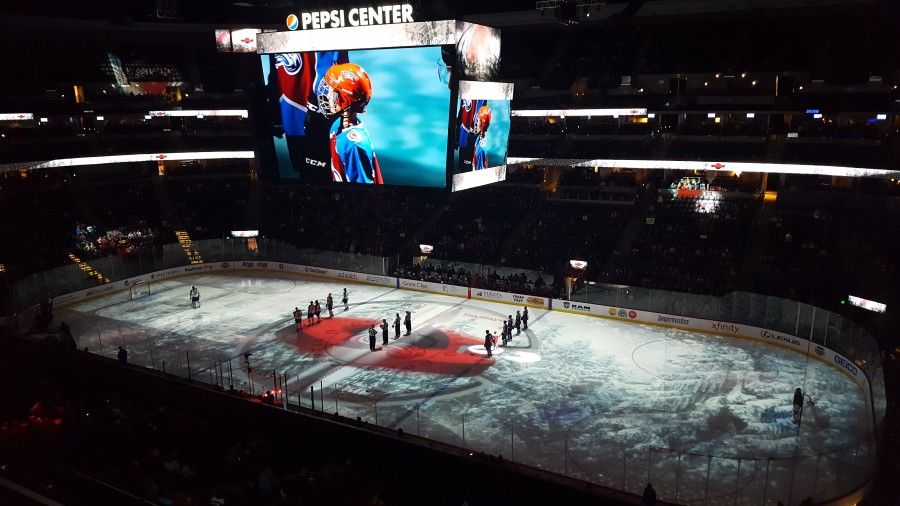 Figures, the one time I have a different load than usual is the time you get to Denver...lol

Nice! I'm a big believer that you should try to have a lot of fun along the way.

I love this conversation! There's a ton of great stuff in here already. Looking forward to a whole lot more. 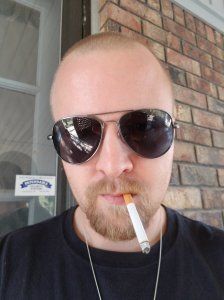 This was a cool moment from the other day, it wasn't really fun. Actually kind of creepy, but cool to me sort of. It will make more sense when I tell you.

I was at a Pilot, at the Christmasville Rd exit near Jackson, TN. Went inside to grab a drink and was on my reset at the time. As I walked out I glanced over at the fuel islands where you have to walk by anyways and in the lane closest to me was a stepdeck flatbed with a big can shaped cylinder arranged eye to the sky if that makes sense. Either way. The container had only one sticker on it that said Biohazard warning, the top of the container or the lid I guess was chained to the base of itself with these massive thick chains and then the base was chained to the trailer. I had never seen a biohazard load before, so I looked at the placards which I didn't recognize as a flammable or anything, but they were official and didn't seem familiar. The trailer had no company name on it, so I look at the tractor. Also no company name, just typical designation such as weight, number, etc. I stared at it for a moment and realized the driver who was pumping fuel was just staring at me. Not blinking, just staring. I turned and walked away, as I got to my rig which was within eyesight of the fuel aisle I looked back and he was still staring at me but the fuel nozzle was put up now. He got back in his tractor and left.

It was really weird, kind of creepy. Still cool.

A stepdeck , also referred to as "dropdeck", is a type of flatbed trailer that has one built in step to the deck to provide the capabilities of loading higher dimensional freight on the lower deck. 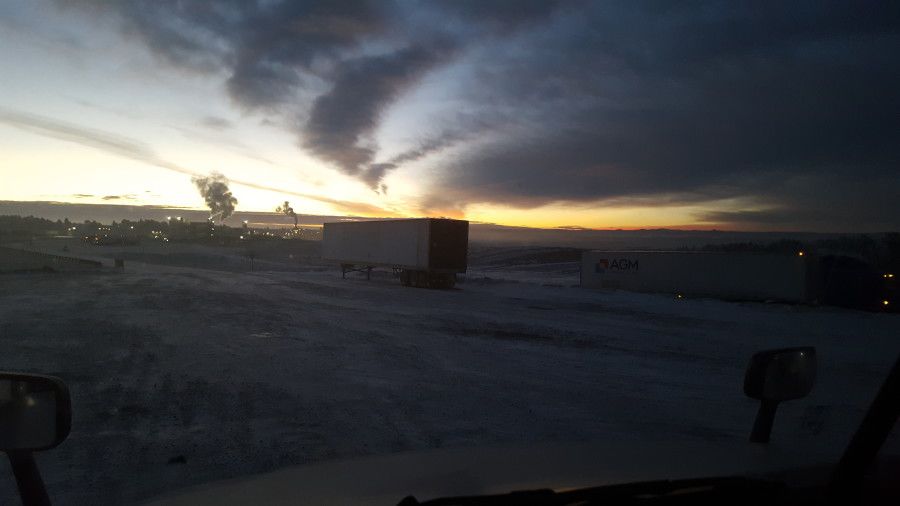 Sunrise in Colony, WY this morning. Talk about a frozen tundra, was even colder in North Dakota yesterday.

So this is a cool moment, sort of. I work for Central Transport. We unload our own LTL freight after getting back to the dock. Last night we had own own pickups plus two trailers of misc freight to unload and reload into outbound trailers. When you look around and see 5 or 6 guys all *****ing about how cold their feet and hands are getting, but putting their collective heads down and plowing through to get the job done....it’s pretty cool. It was 1 degree and 830 pm by the time we finished. 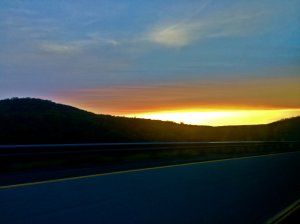 Yesterday we went out on a day trip [my siblings, me, and my mom]. The first stop was mom's doctor's appointment and the doctor's office is not even a mile from the airport. There is a cool little park tucked behind the airport, and the road leading up to it goes right along the fence, you get an awesome view of the planes. Yesterday it was 5 degrees out, 45 mph gusts and -15 wind chill. Because the road wasn't plowed, we parked right at the entrance of the road. Well, that just so happened to be right under where the planes landing on the nearest runway went. And, due to the wind, they had every plane landing there. In 10 minutes we saw 5 planes. You could hardly see the runway because the wind was blowing the snow everywhere. 2 out of 5 planes were special liveries, both pictured below (not my pics). All were completely sideways coming in, I wouldn't want to be riding in those planes! 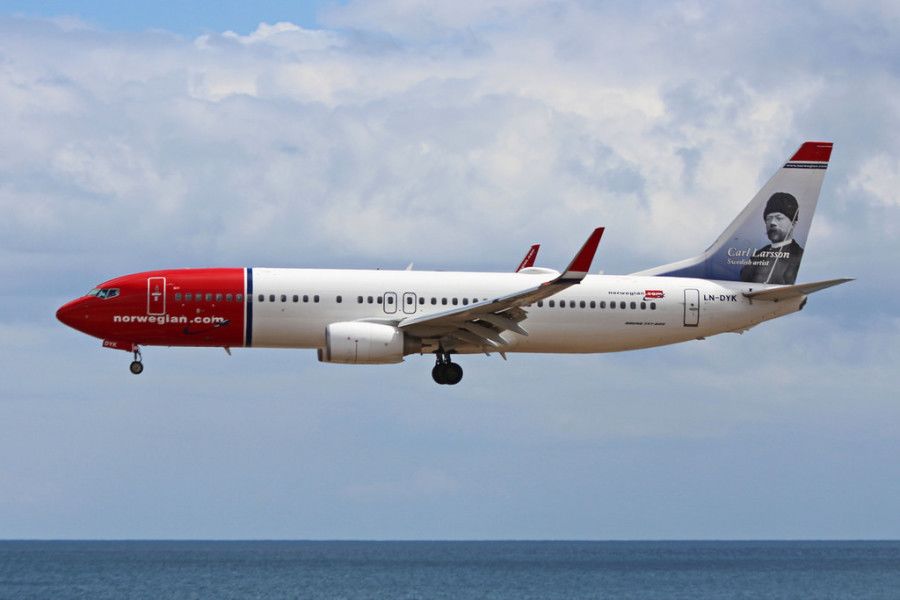 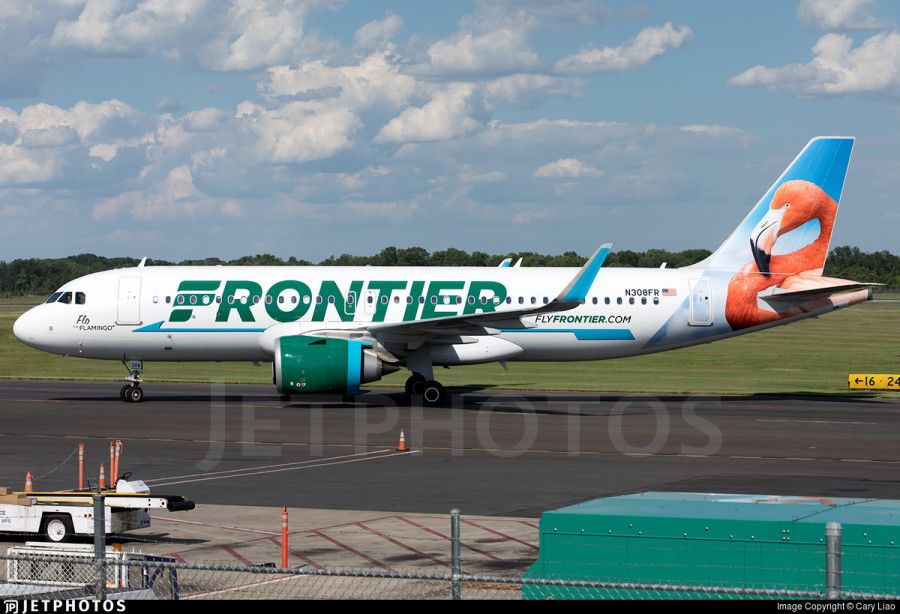 Also something unusual I saw on the way, was that going the other way on the highway was a truck with his hazards on and pulling over. Then I saw that his aero skirt on his trailer had fallen of in the middle and back and was hanging on from the front! Was pretty crazy, must've been all the ice and snow either freezing the bolts or hitting it.

Entertainment Life On The Road Photos Truck Driving Lifestyle Videos
Click on any of the buttons above to view topics with that tag, or you can view a list of all forum tags here.