Bad Experience Or Am I The Problem? 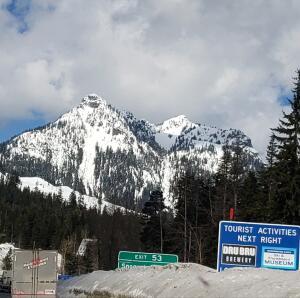 Does your truck have a governor?

Yes I do...75 mph on the pedal. If this was my truck (as an OO), I'd still drive this fast...I've always driven fast in good weather. Plus, the wide open spaces out west allow for higher speeds. 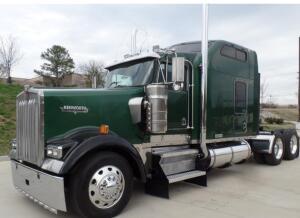 Hello Clayton....what's up, glad we agree on the non-food chain mentality....you know some think they are at the top of the list because intimidating behavior well is intimidating for most people...so they have gotten away with it usually far too long in life. That is until you meet someone like me who is happy to help you find out just how high you actually are on that food chain!! And yes I'm the the type that would chew off my own arm if that's what it takes to win once you get me wound up....

G-town....thank you for the article it is very long but informative...I can simplify it in one sentence....Just treat others as you would want to be treated. Problem with me is I have done it all my life. I will be as good to you as you let me, will willingly give you the shirt off my back. If you need it and I know it you probably won't even have to ask I will offer it to you and not miss it one bit, would be happy to help, but the second you just try to take my shirt that is exacly what you will have to do from that second forward, and if you dont get the hint through reasonable clearly stated verbiage then I will happily plant a knot right on your head to help you see a little clearer and that I mean what I say...can't stand a liar, a cheat, a thief or a bully

Yes I do...75 mph on the pedal. If this was my truck (as an OO), I'd still drive this fast...I've always driven fast in good weather. Plus, the wide open spaces out west allow for higher speeds.

Are you saying that the eld logs your speed as well as time? If so sounds pretty evil to me as well. Do all of them do this? 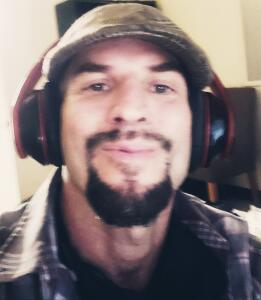 Am I missing something here? You guys basically say he needs tougher skin?

This is a trainee, in a new environment, and an intimidating one just by itself. I really do not see where anyone should have to take ANY abuse. Period!

Especially from a mentor, or someone TRAINING you, this is not the military, it's a civilian job.

Come on guys, a trainer knowing, that you are in an unfamiliar environment , with essentially no one for support other than a person who is calling you a liar, and backs up controlling, manipulative statements with fists. This is not the normal being tough on the new kid on the block kind of thing here.

This idiot thinks he can tell you how your wife should think ect.? Come on... You can tell that the poster is a courteous by how he speaks...

I have trained many people in my life, many who had been tossed from job site to job site. I knew a tough one was coming just by the look on the owners face as he approached me, telling me he was sending another new guy out to the jobsite...

Funny thing is in time I realized that both the trainee and the trainer were still learning. Life life is like that, no matter how many times you have done something you can reflect and always learn more about the same thing. I like to think of it as refining.

And one more thing I personally think you should never judge someone based on rumors or how many times they fall down, but rather by how many times the get up and try again...Sometimes its the heart that needs the most. You would be surprised by how much one encouraging word from a trainer can change someone's whole entire attitude and start bringing success for everyone involved, including the trainer!

You do have the power of life and death in your tongue!!

Are you saying that the eld logs your speed as well as time? If so sounds pretty evil to me as well. Do all of them do this?

It logs everything, even your thoughts :-)

Then mine will probably short circuit....lol

Yes the eld mointers much more than the old ABORD’s did. It even mointers any engine codes. We also have a program called speed gauge the gives a very detailed report of speed. Companies can set their own parameters inside it of what sets of bells and whistles to safety, your DM and terminal manager. Cruise control is my best friend!!!

The primary person a driver communicates with at his/her company. A dispatcher can play many roles, depending on the company's structure. Dispatchers may assign freight, file requests for home time, relay messages between the driver and management, inform customer service of any delays, change appointment times, and report information to the load planners.
Brian C.'s Comment

Thanks Clayton J, 87 Wrangler, and G-Town

I start a new company next week with a trainer that has an excellent reputation in training new students. A friend of mine contacted him and let him know what was going on with me and he gladly excepted the challenge. The trainer knows me "my personality" because we grew up in the same town and he was friends with my family.

We discussed the issues regarding myself and the trainers. He informed me that a lot of what they were doing was unprofessional behavior. He also told me that having high expectations of others is something he practices as well, but I should learn to focus on the long term of things and not so much the short term. He said that sometimes removing yourself from a situation or situations can differ from person to person. He said as far as he's concerned I have a clean slate until I show him otherwise. He informed me that I will be expected to give maximum effort and respect will be a clear top priority between us both. He knows my history and doesn't doubt I will give maximum effort. I know his history and he is one of the most positive people I've ever met.

I'm very excited and I hope this is the path that was meant to be. If for reasons of my own this does not work out or I have a lack in progress, I will be man enough to admit it and will share it with those of interest on this forum. Thanks for the support. 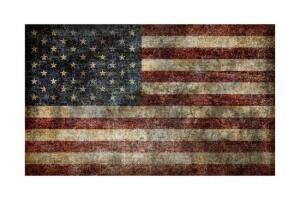 What is your question again? I lost track after reading that novel.

Is couth not a requirement for moderator?

Automatic Transmissions Becoming A Truck Driver Company Trainers Driver Responsibilities Electronic Logbooks Reports From CDL Training
Click on any of the buttons above to view topics with that tag, or you can view a list of all forum tags here.