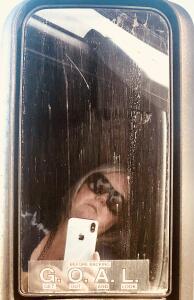 My first incident of road rage as a truck driver. I was headed north on I5. Some highway was merging from the right and I had 2 small cars on my left. A trucker was trying to merge, not slowing down. I could not get over and to give the dirtbag a little credit he couldn’t see the cars on my other side. If I held my lane, we would have collided. He started pushing me over and I creeped over until the 2 stupid 4 wheelers got out of the way…with my blinker on the whole time, mind you. They either didn’t see it or didn’t care. I passed the guy in the truck and he gave me the one finger salute. Ok. No problem dude.

So once I get back in the right lane, he blows by me on the left, the whole time blowing his air horn and flipping me off. Then he pulls in front of me and brake checks me. Really dude, aren’t you over it yet!?!? Nope. He gets back in the left lane, slows way down and gets behind me. I just keep driving. Until, of course, my mean attack dog has to go to the bathroom. I pull into a rest area and he follows me. Parks about 3 spaces away and sits there glaring at me. I grab my attack dog and my stun gun just in case…it is daytime and there’s lots of people everywhere so I’m not worried. I figure I’ll just wait him out. I have 5 days to make a 2 day drive. I also used my phone and blatantly took photos of his truck, him, license plates etc.

Went back to my truck and made lunch. Caught up on Facebook. Read my local news. Pulled my curtains. He finally left after about an hour. Never did confront me. Never said a word. I’d like to think my dog scared him away lol 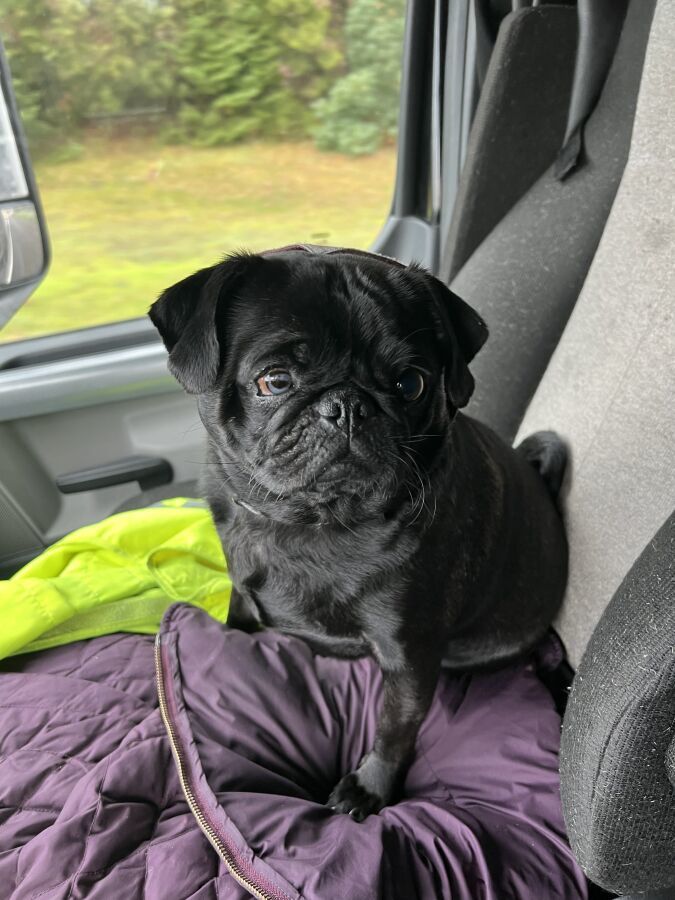 That is one adorable dog 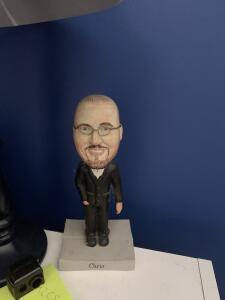 The pug is no longer w us. The black one is a puggle.

Well the pic did not load nvm. 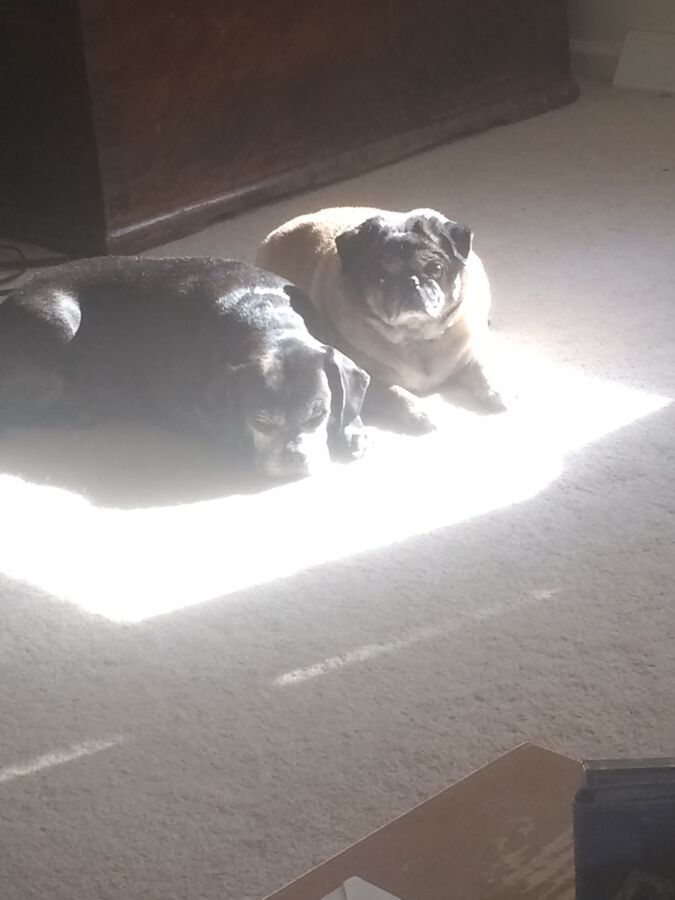 Wow! There you go. Computer illiterate I am.

Well the pic did not load nvm.

That is one adorable dog

Thank you. She knows it too lol

Vicki, Rudeness is the weak mans imitation of strength.

I do not condone the other truckers behavior. Not one bit, he’s an idiot. He could have caused a serious wreck. Preventable not only by him, ...but also by you.

So yes... you can learn from this and adjust your approach reducing the risk of an encounter like this.

I strongly suggest that when approaching an on-ramp on a crowded Interstate , if at all possible to give way to a Brother or Sister trucker. Back off and slow down. It’s defensive, prudent and can keep you out of trouble like this. Yes I know he was supposed to yield to you he was wrong. But you must think like a trucker not a 4-wheeler. In the future assume and accept that a semi entering the Interstate will not yield to you. Most are speeding up expecting you to give way to them. It’s not right, but it’s reality.

I have experienced exactly the same initial situation you described , hundreds of times over the past 9 years. Each and every time I conduct myself exactly how I suggested it to you. Give way and live another day. 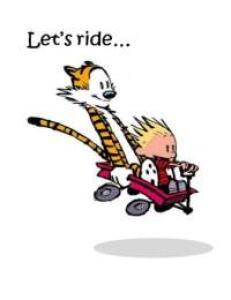 It is incidents like this that create a public perception and environment that leads to more and more regulation, and more aggressive/mandatory sentences for violations. Were you afraid for your life? No doubt - I would have been. But how do you think the two four-wheelers felt? And how many of their friends and family got to hear the story? And it doesn’t matter if they recognized the true hazard, and proper response - they were put in danger by a commercial driver.

Now I was taught to “merge aggressively” or in other words make a space. If anyone here has ever merged onto I95 from South Street in Philadelphia you’ll understand why - short steep incline ramps with no opportunity to build merging speed, and fast moving high density traffic to merge into. You stop and in could be 30 minutes before you can get out. That being said I was also taught that I can’t see everything, especially around or through other vehicles. How often does someone in front of you brake for no apparent reason, only for you to discover there was another vehicle in front of them that you didn’t see, or some kind of hazard (around here it’s deer) that you also hadn’t seen?

The sign on the ramp clearly reads “YIELD” - we all know that, and in the end that is the governing law, regardless of best practices and professional courtesy. That drivers behavior was not only unprofessional and inappropriate in every way, it was hazardous and unnecessary. Me, I would have videod everything that happened after the merge incident and called the State Police from the rest stop.

Here’s the hard truth - nobody wants to throw another driver under the bus, but this industry needs to start self-policing incidents like this to get dangerous drivers off the road.

Advice For New Truck Drivers Hard Lessons Learned Photos Safe Driving Tips
Click on any of the buttons above to view topics with that tag, or you can view a list of all forum tags here.