I know it’s not Thursday, but if I don’t do this now… I’ll forget. Here are a few International Emeryville phases I - III spanning early 50’s through late 60’s. 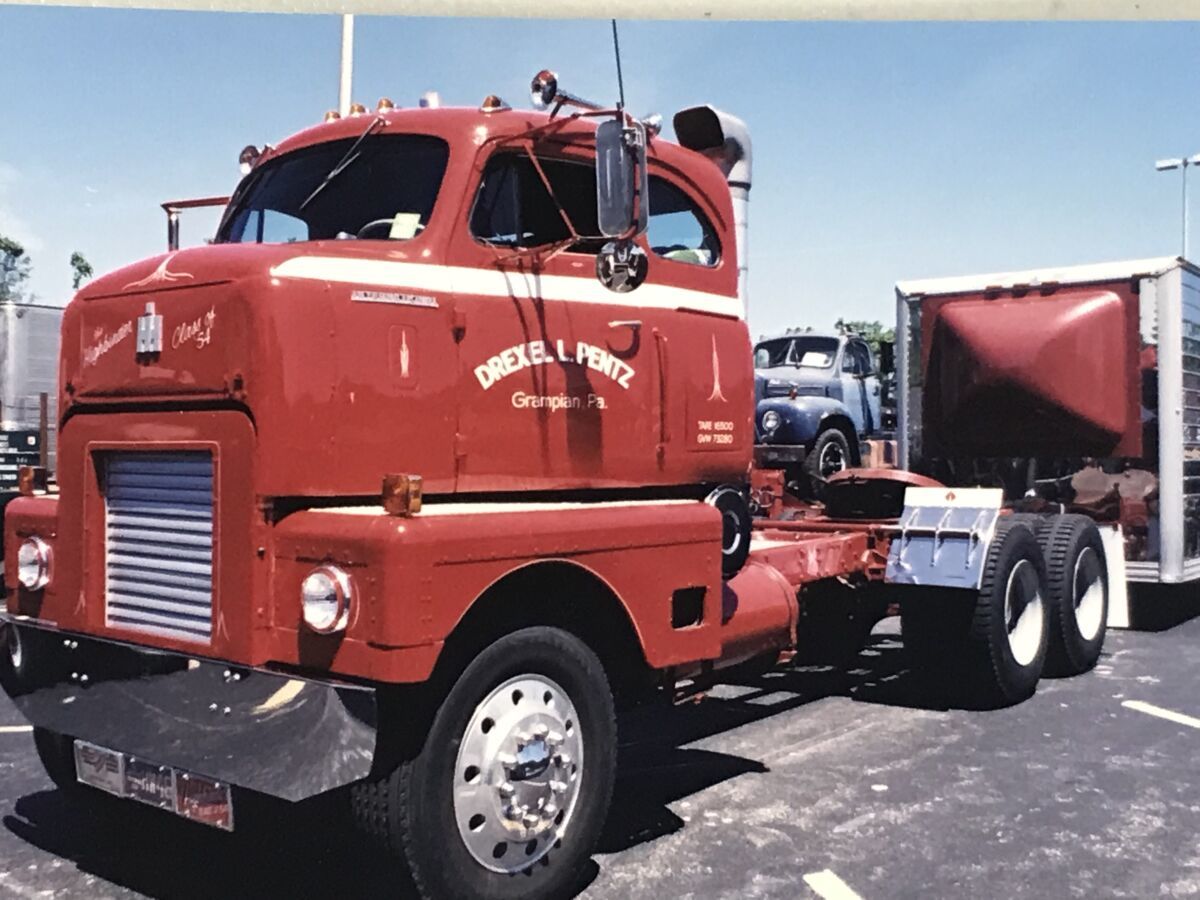 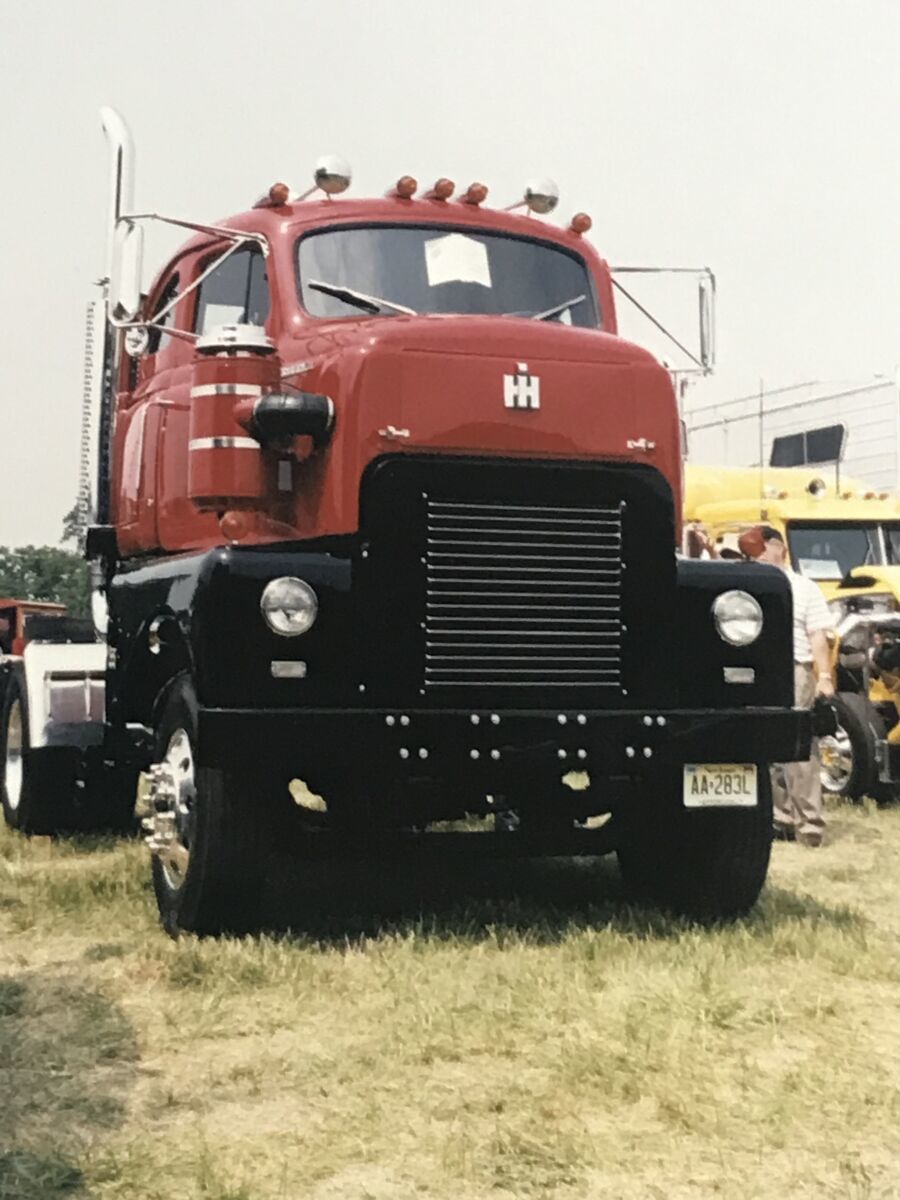 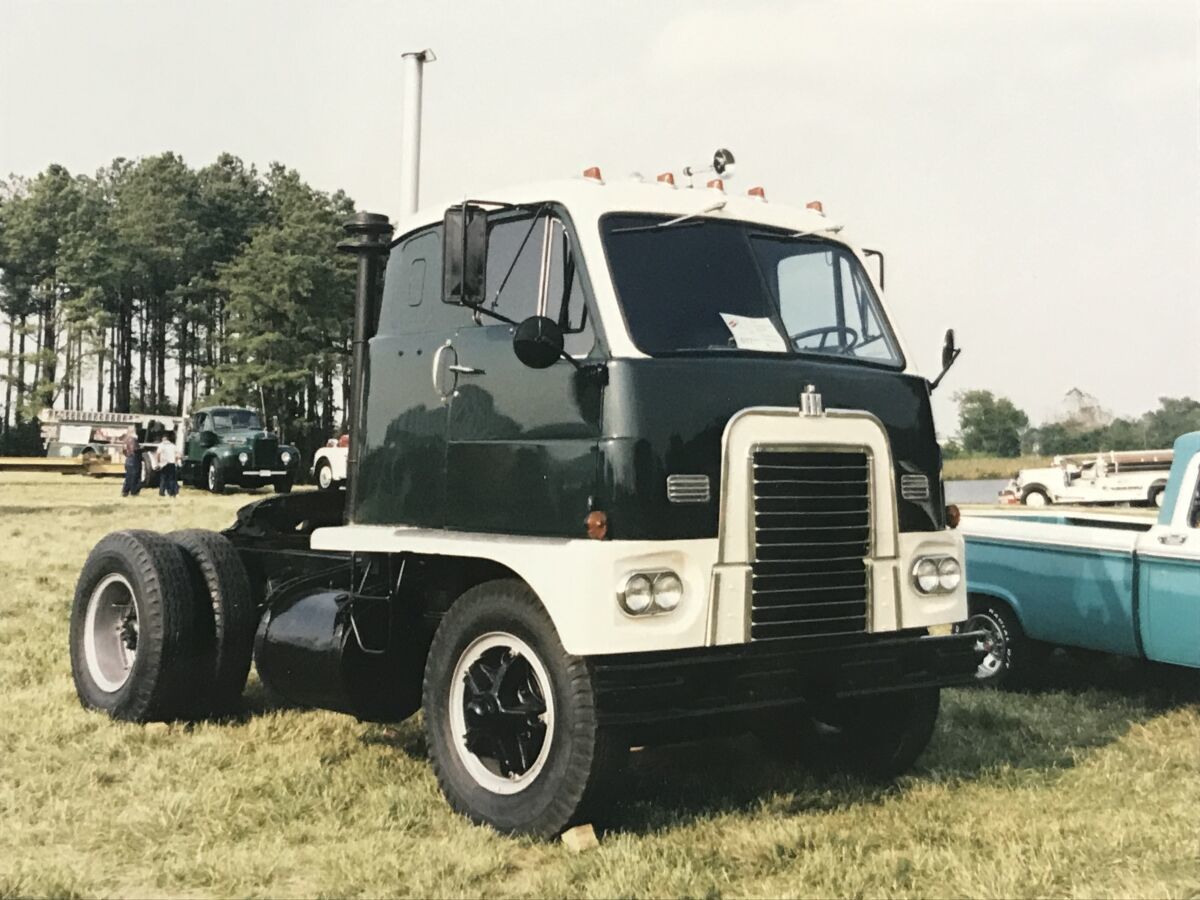 Phase III, some trucks just beg to be driven. This IMO is definitely one of them. 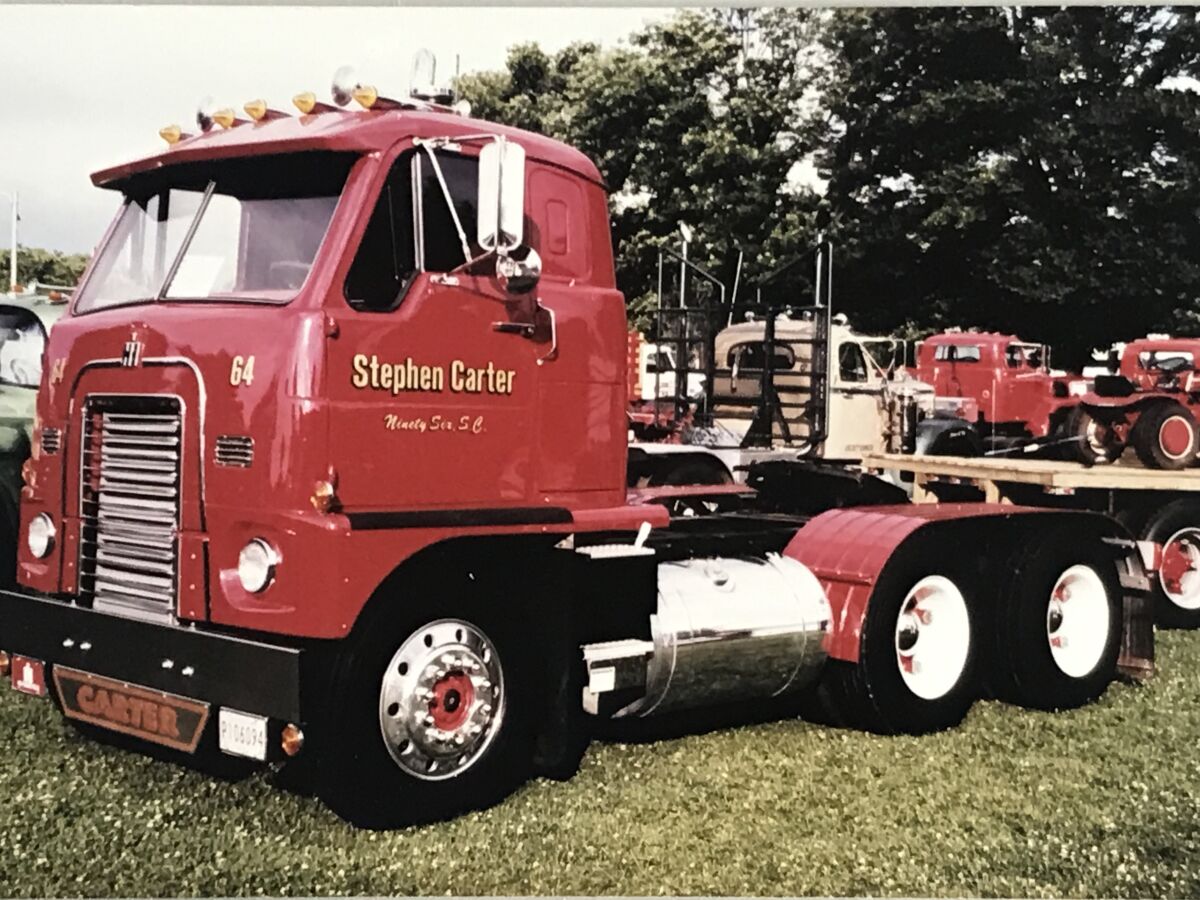 All of these photos were taken at ATHS meets and conventions. If old trucks is your thing, I encourage anyone interested to join. Meets and the annual convention typically begin in spring.

A pre-Thanksgiving treat. This late 1950’s car carrier was posted in LinkedIn by HMD Trucking.

Apparently Illinois had a 35’ total length restriction on trucks in 1950’s due to a strong railroad lobby. So the the auto dealers had to invent something to transport new cars. 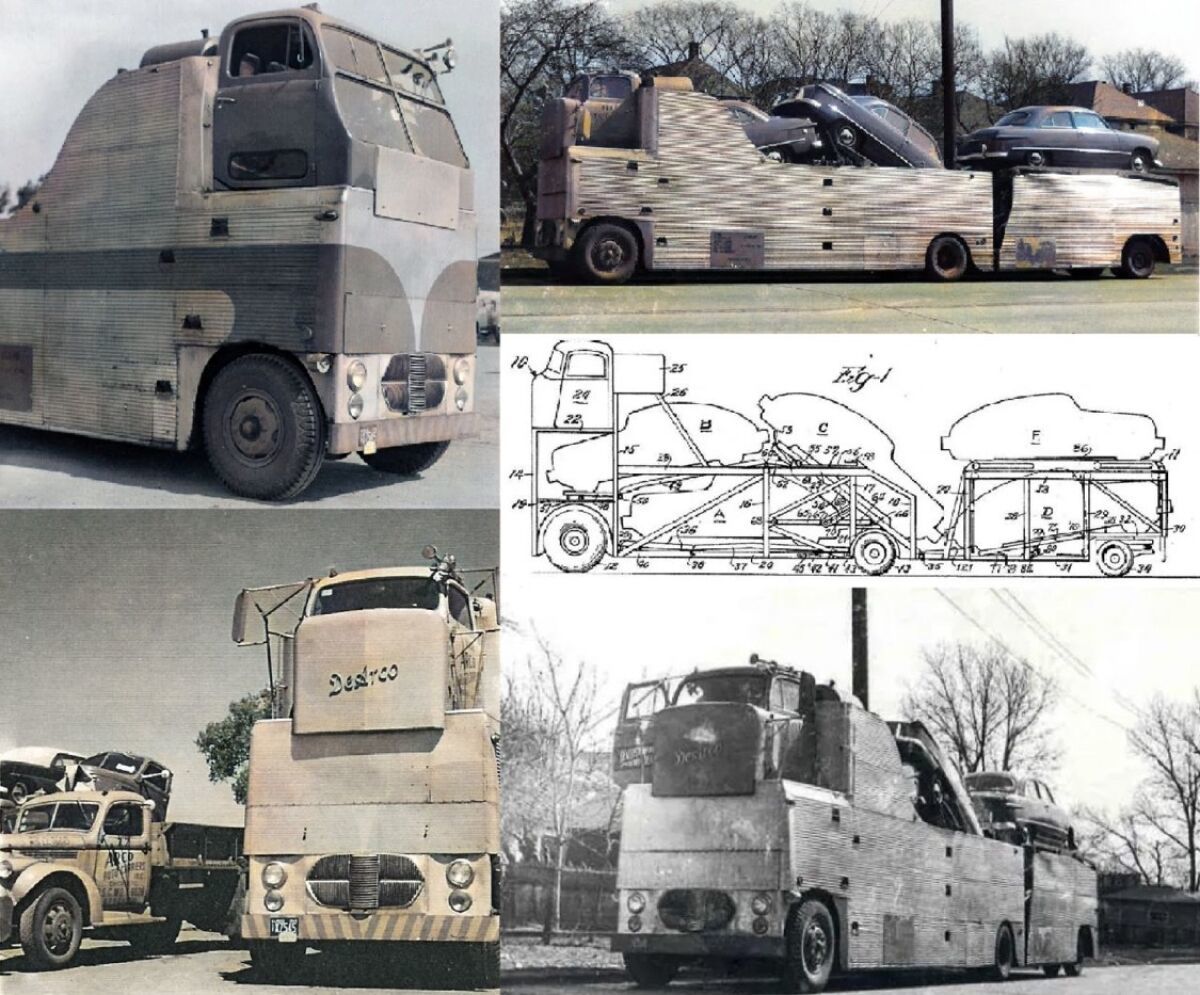 Founded in 1934 by Robert "Whitt" Lee in Oklahoma City. By 1938 the company covered lanes from OKC to the Texas panhandle and into New Mexico.

By 1947 following government trade service for WWII, had grown to 225 pieces of equipment, adding routes in KS and MO. By 1959, the company was operating in CO.

By 1961 growth to 1700 units made the company the 6th-largest motor carrier in the US. Service was now direct from PA to CA.

In 1975 following several Teamsters Union strikes, the Lee sons sold the company to PepsiCo for $50 million.

Between 1979 and 1983, the company lost $75 million due to deregulation of the trucking industry and the truckload division was sold by PepsiCo to Commercial Lovelace Motor Freight. 27 of 60 terminals were closed, with 60% of the workers laid off.

By 1984, Commercial Lovelace elected to close Lee Way's truckload division. At the time, Lee Way had 5,000 employees at 100 depots throughout 25 states. 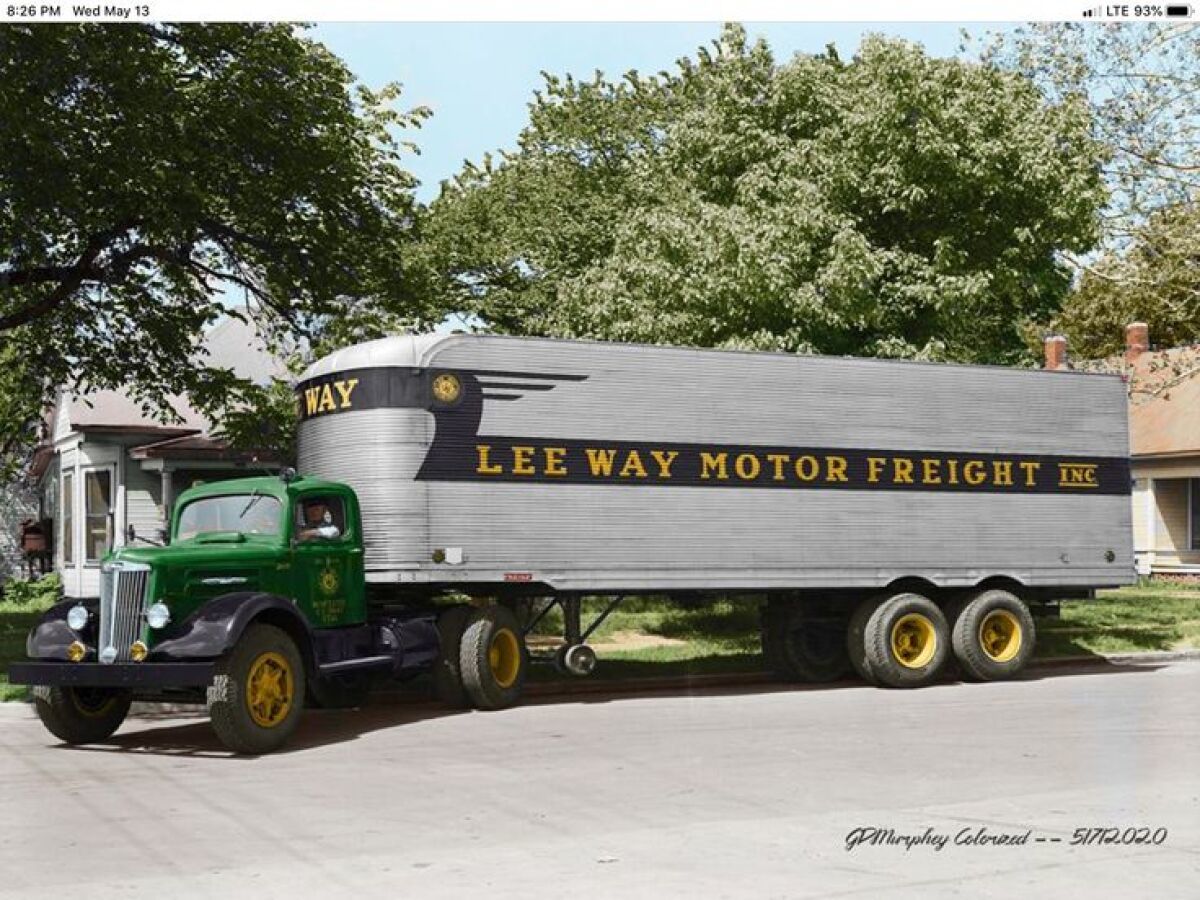 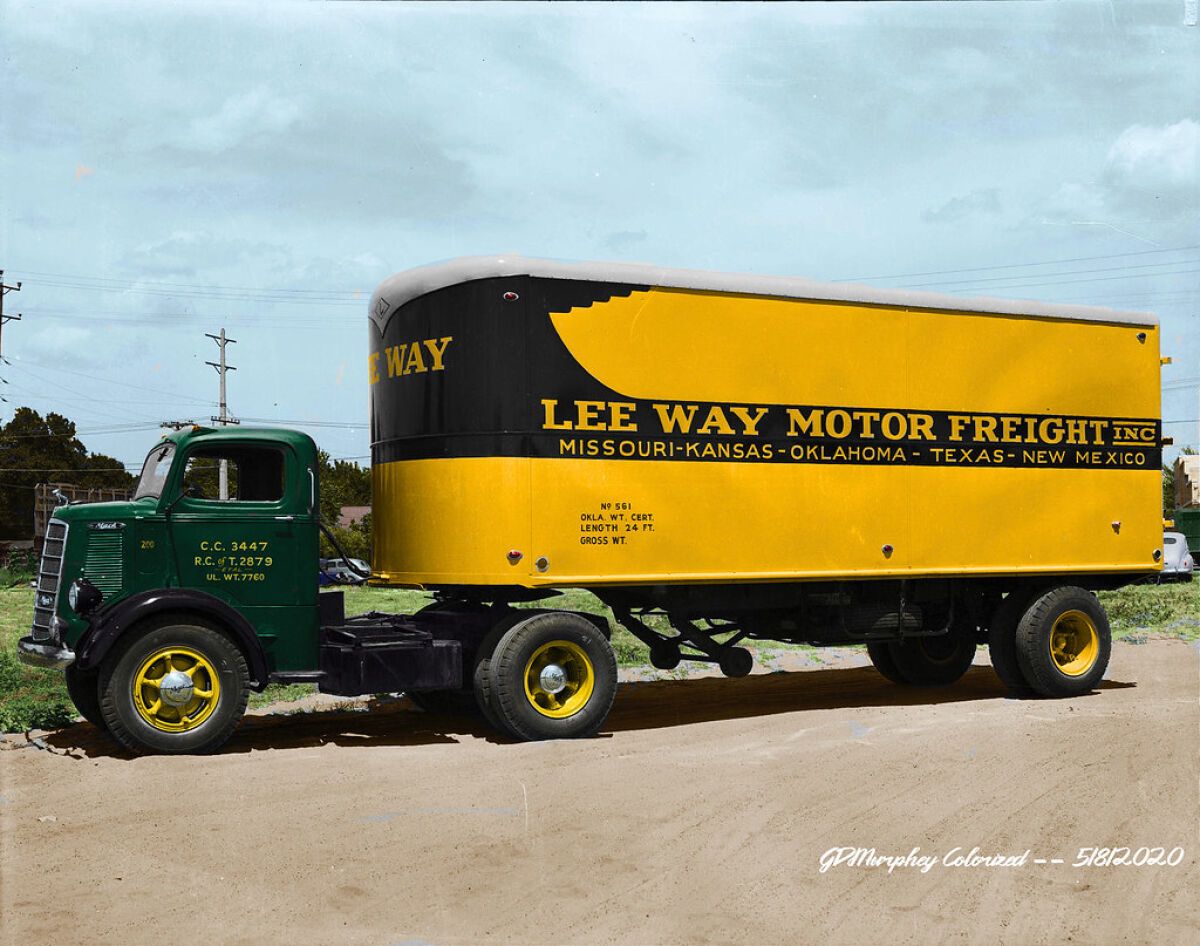 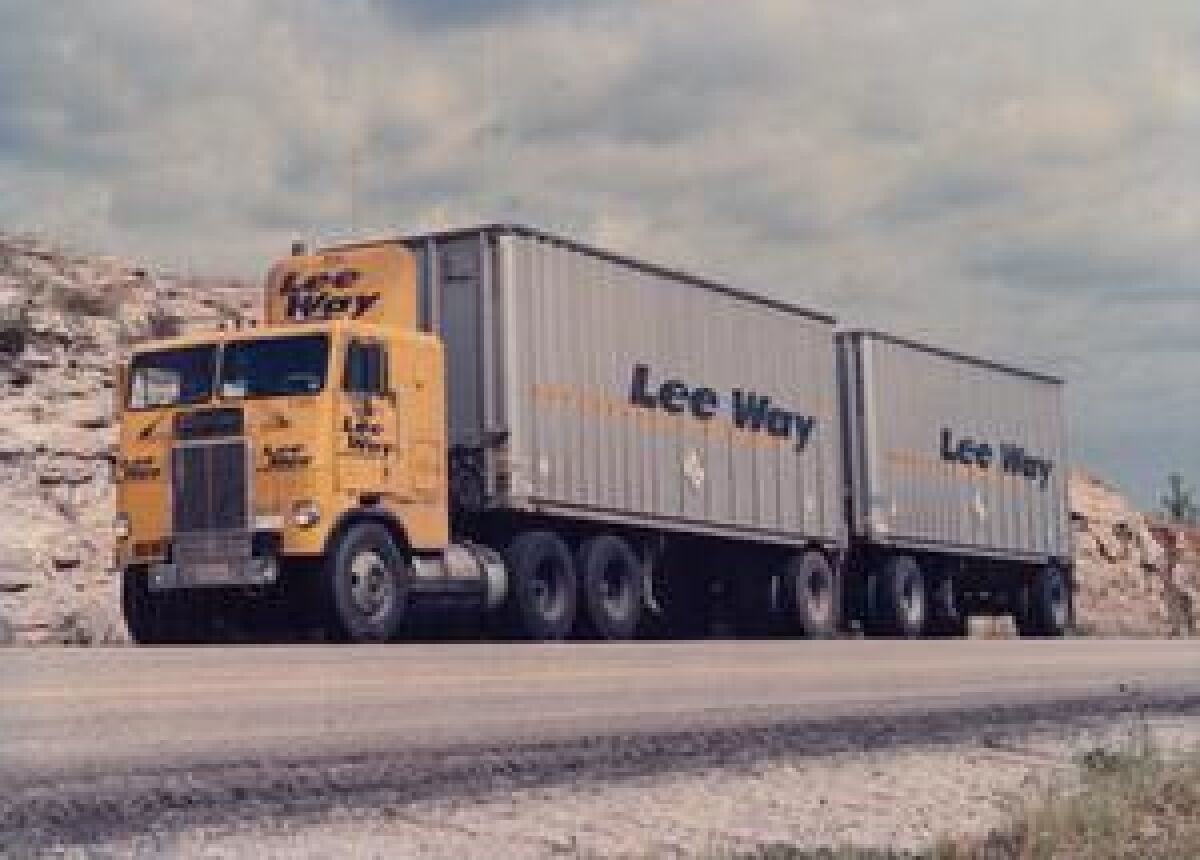 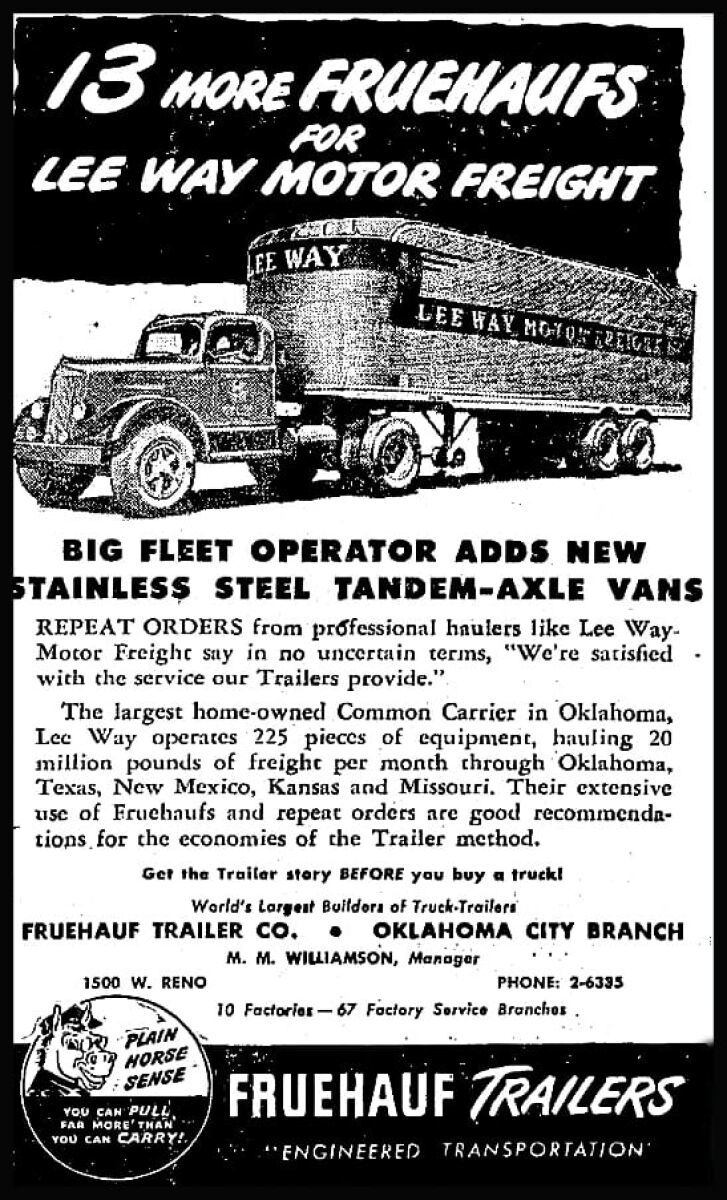 Nice write-up! They were pulling doubles in the 80's? Trying to recall when I first saw doubles.

Double pup trailers have been around for a long time; well over 50 years on the east coast. Out into the western states there are many variations, as well as triple pup trailers. I've even seen tankers coupled with vans rolling down the highway. 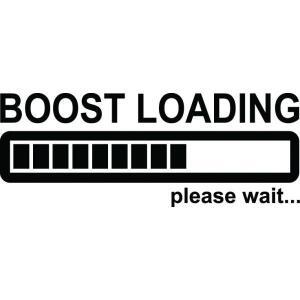 Figured this was as good a place as any for my first post with my first truck.

Figured this was as good a place as any for my first post with my first truck.

A pre-Thanksgiving treat. This late 1950’s car carrier was posted in LinkedIn by HMD Trucking.

Apparently Illinois had a 35’ total length restriction on trucks in 1950’s due to a strong railroad lobby. So the the auto dealers had to invent something to transport new cars.

Just imagine driving under a bridge at highway speed!

1987 KW. Driver hauls for Banker Steel. Says he wouldnt trade this truck for anything!