The Sad Loss Of Our Friend "Rickipedia" Rick Stern

Anytime I saw a thread that said “Rick S” replied I immediately clicked. He was never at a loss for words. And sometimes his answers were pure entertainment. And not in a bad way.

Anybody who loved guns as much as he did and to even do a shooting package with Travis Haley is a friend of mine. Rest easy Rick.

I am heart broken. I was in communication with Rick for a very long time. We actually agreed that I would train him if he ever came over to Prime at one point. I kept waiting for him to finish selling his goods so he can start the OTR life but it never came around. We talked on the phone a good dozen times or so.

I actually still have his phone number in my contacts. So sad. RIP my friend!

Man I haven’t been on here in forever and this was one of the first posts I saw. For someone who never drove trucks he knew more than most drivers and was always willing to throw in some info or advice. RIP Rick 😢 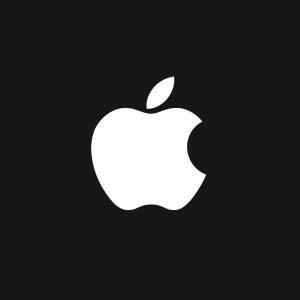 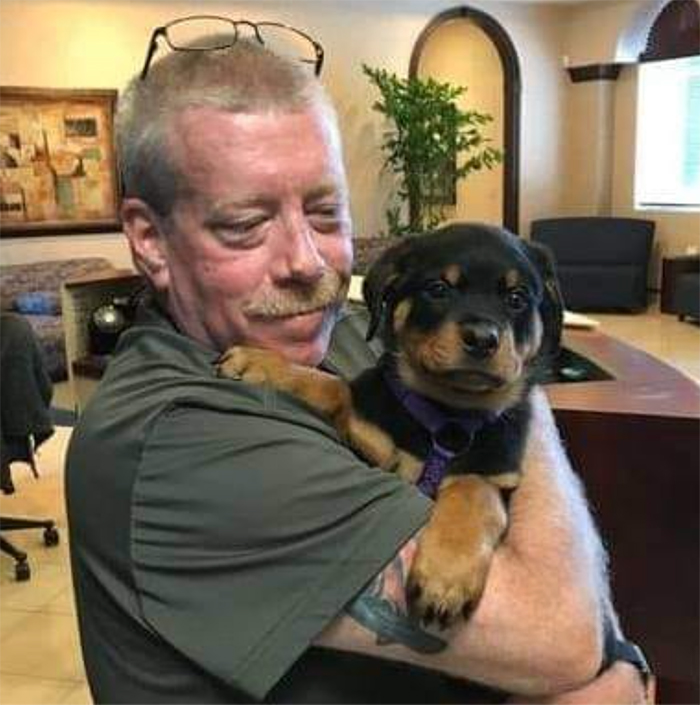 Rick Stern, known fondly as "Rickipedia" here at Trucking Truth, recently passed away. Rick was an influential contributor and supporter of Trucking Truth for over ten years!

The following is a statement from his good friend:

So who was Sick Rick?

Rick was a recovering member of AA, sober for 20 years on December 7th, 2020. While that should be enough to give tribute to a person, it's fair to say he excelled at anything he put his mind to.

If you needed a computer fixed or had a tech question, Rick was the guy you went to. He has forgotten more than most of the so-called experts can remember.

Rick was into guns and wanted them to be PERFECT. So he learned gunsmithing.Again, he forgot more than most gunsmiths know.

After twenty-plus years in the tech field fixing computers and network problems, Rick was ready to hang it up. His goal was to drive trucks cross country. So he studied, and he studied some more and got his CDL.

Rick became an expert in the trucking community ( having never gotten that trucker's job ). He learned driving skills, laws, and regulations. He did what he typically did in Sick Rick fashion….. He got involved in the community to help and passed his knowledge on to others. I know that his personality could be …. rather harsh. But he was there to help, for free and for fun. He put his ego aside… he was here to help and assist every person on this board.

Love him or hate him, Rick Stern was a brilliant and articulate human being. He called you out on your **** when he had to but helped you through your problems whenever he could.

Rest in peace, my brother.

Rick was truly one of a kind. He can not be replaced.

I am especially fond of Rick because he believed, as I do, in giving people the cold, hard facts and unfiltered opinions they need to make the best decisions for themselves. You may not like the answer and you may not like the straight-shooting style, but you could always count on getting the very best information Rick had, and his best effort every time.

Rick is a legend at Trucking Truth. Rick put in so much hard work to help our community for so many years. He volunteered his time because he wanted to be part of the community, and because he cared. I will forever be grateful to him for that.

The last exchange I had with Rick was an enjoyable and spirited conversation about the government, the schools, and today's society, followed by several pictures of his incredible collection of firearms. I laugh about that now with fondness, knowing it was classic Rick and an appropriate ending to his last chapter with us.

Thanks, Rick, for everything. You will be missed, but never forgotten. 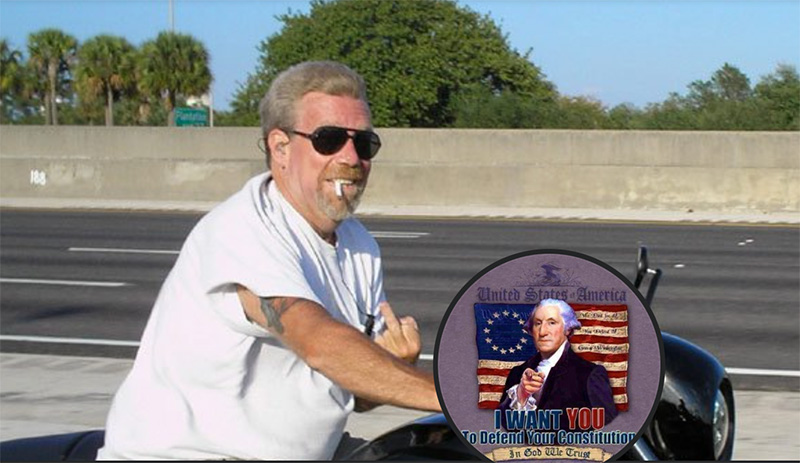 I’m in total shock here. Rick was one of the most LEGENDARY (Caps in his honor) Members/Moderators on here. His extreme wealth of knowledge was totally unmatched by anyone in this industry. Now my anniversary day with CRST will live in TT infamy. He will be truly missed anywhere on here. One thing though, he will always still be with us in spirit.

Rick will be missed very much, here at TT and everywhere else. So sad to hear. Condolences to his family and friends.

It will be streaming, here: Rickipedia's Service on YT

Many thanks to Robert Hicker for providing this information, for me to share with you all. 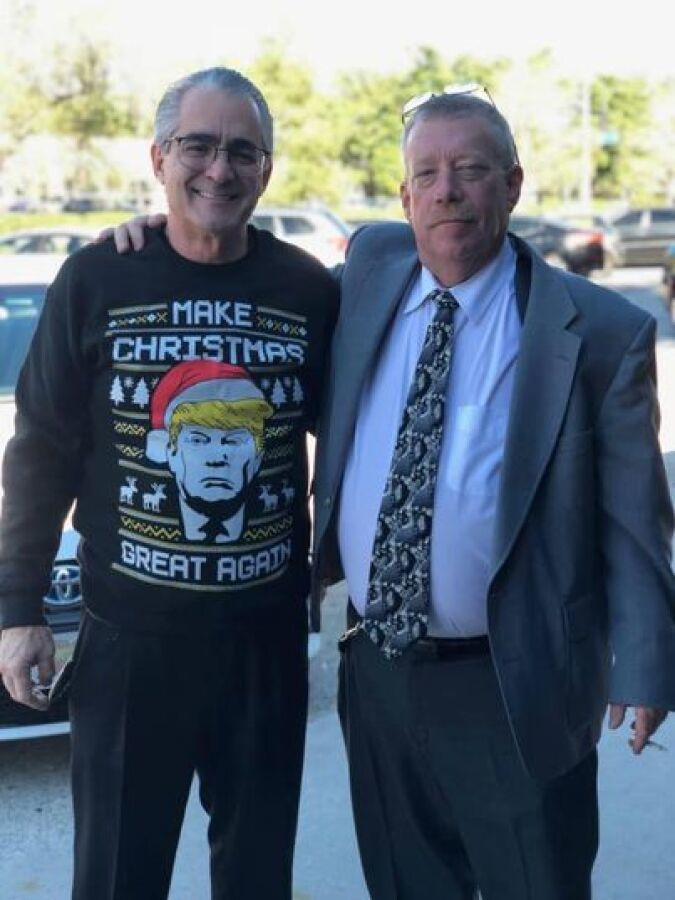