Lost My First Trucking Job, Rather Resigned ( A Longish Post Sorry For Length)

When I was faced with the choice of staying with my first trucking job and going on the road with zero-none-nada-zip experiance , I posted my thoughts, my fears, caution, on the site . You commented then (which I appreciated) that yes, companies do that. That there are companies that do that. Companies actually put people in a truck and out into the world with no experiance at all. A dope like me does' not know better but thankfully I questioned it and asked for some input from some experianced drivers, and also thankfully recieved some very valuable input.

People like Moe and me are vulnerable. In my case I withdrew from the orientation and sought a better employment with a much better company. Moe rolled the dice and lost which is a shame but also it screams of something just being flat wrong with the company and the one I almost went to work for. Bobcat, it's just wrong to put someone with no experiance on the road with a semi truck and trailer. It defies the imagination IMHO.

So, yeah, I guess to some Moe is 100% in the wrong but I view it as a shared wrong and I wonder how and why this practice is allowed?

Maybe I'm just making a bigger deal out of it than perhaps it is but to my mind what his company did, and the company I almost went to work for, shows a great irresponsibility to a degree that it defies the imagination.

I'm dumbfounded that the practice is allowed.

So, Ok, Moe screwed up but I hold to the belief it's a shared wrong.

Thanks, PJ~! The Pinnacle is obviously more practical, however.

In my view, CFI was "top notch" in training new drivers. From their CDL program to the trainee phase, they did all they could to thoroughly train new CDL holders.

I recieved my CDL on 19 June. Was to begin orientation with a company on 29 June. After about a week of orientation was to recieve my own truck and on the road with maybe a total of 50/70 miles under my belt and none of those few miles solo. I withdrew from the orientation after just over three days.

I'm a FNG with zero experiance and about the same (zero) re trucking knowledge but I do have medium functional brain and some life experiances.

It's beyond my understanding how it's allowed to have someone with no solo experiance on the road with a truck and trailer. I cant bring myself to understand the rationale that permits that?

I've just completed my one week orientation with CFI in Joplin, Mo. I go out with a trainer tomorrow for the majority of a month on the road. I've already passed an internal driving test with a CFI driver before I leave with a trainer. Going on the premise I'm Ok with the CFI trainer for three to four weeks I then have to pass another internal testing at Joplin before I have my own truck. All in all at least three times I have to pass the CFI standards spread out over a month before CFI considers it responsible for me to be solo in a truck. In my very novice view CFI has it down right. How it could be expected that someone with no experiance in the real world solo in a truck is acceptable is beyond me and I wonder how the laws and regulations permit that to happen?

A mother with her children in front of me, zero solo experiance, eighty thousand pounds of truck and trailer, going down a hill is Ok? 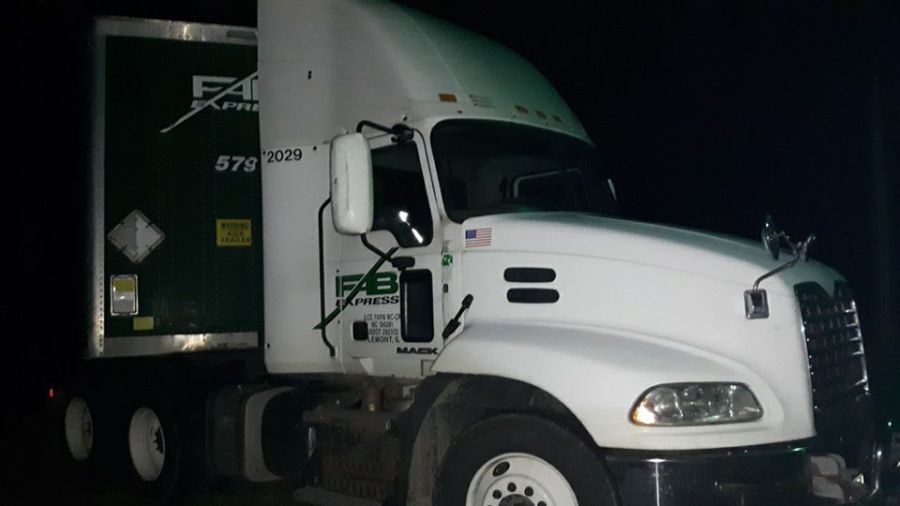 Yep, still at FAB. I wonder when Wooster drivers will start getting the newer trucks. I am in my usual singke axle 1271 with 310,000+. Those "green" trailers are getting age on them as well, but as long as they are maintained, then all is good. 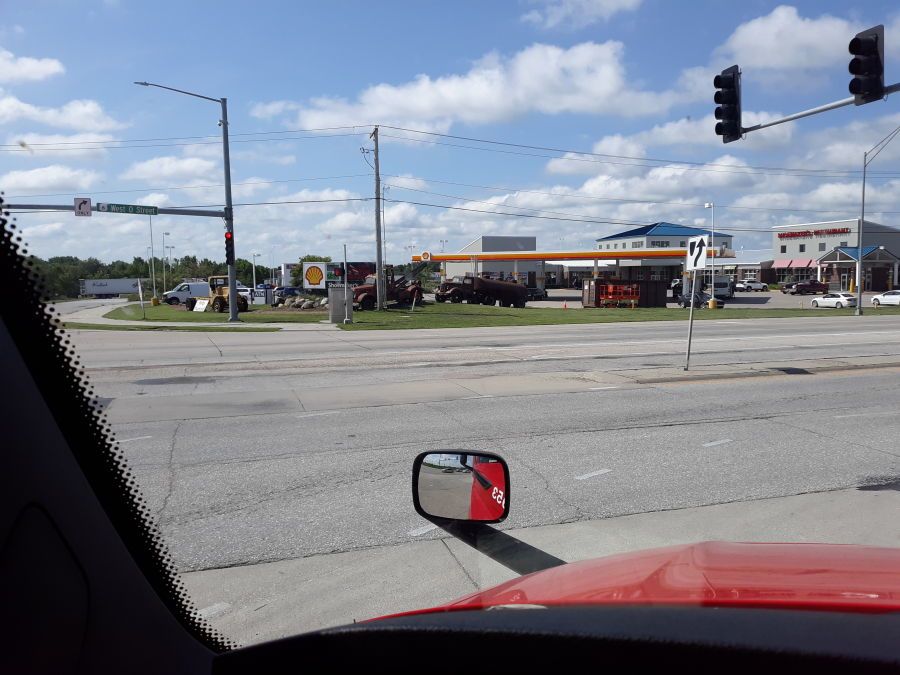 Here's an old Mack for you, pulled by an old wrecker, too.

Hi Navypoppop. Thanks. I am indeed still driving. I don't post here much due to nothing I have to say is really informative for those who are just starting out. The last two years have gone by fast. It seems like I was just in Joplin learning how to drive. That photo that Anne put up is actually the truck her Husband drives. The one I use is similar, but it's only a single axle, rather than a double. Hope all is well for you.

Moe how are things going with your search?

Driver Responsibilities Hard Lessons Learned Truck Driver Safety Truck Driver Training Trucking Accidents
Click on any of the buttons above to view topics with that tag, or you can view a list of all forum tags here.