My Student Driver Landed Himself In Hot Water. Almost Fired!

My current student, a 22 year old young man, got himself in some serious trouble with me and my DM. I want to know your opinion, was I in the wrong? What would you have done instead and what's your opinion on this situation.

Before I begin let me say this. A lot of folks say that I'm mature beyond my years. I never understood what the heck you folks were talking about. Living with this guy taught me exactly what you folks were talking about. I have more friends that are much older than me versus friends that are my age. Needless to say, training and living with a 22 year old has been a cultural shock to say the least.

My student has had his training go very good. He's gotten what he's wanted but that young age mentality can sometimes be challenging to overcome. He wanted to come home after he got his license and that was understandable and granted to him. He went home then I went home after (he lives in Portland, I in Sacramento). I was at home for 4 days and it took a few to just get home. By the time I was ready to head back on the road there was nothing going north to go through my students house to pick him up. They dispatched me on a local run to keep me busy for the day. Finally, they gave up and put my student on a Greyhound heading to Sacramento. By the time this was all said and done he was home for exactly 11 days.

2.5 weeks of team driving through TNT and he needs to go home for his sons first birthday. Understandable and granted. I dropped him off a day before his requested date and the plan was to pick him up on the 18th in the morning.

On the 17th I reminded him that my ETA was still good, I'll be there and be ready.

I did my early morning delivery on the 18th and when I was an hour away from his place I called him to let him know. I arrived at 1000.

I arrive at the meeting spot and he's not there. I call him and he said he will be late, he doesn't have an ETA for me, BECAUSE HE'S DOING LAUNDRY.

Oh I just about lost it. I informed my DM of his failure to inform us of his tardiness. My DM asked me earlier in the morning when I'll pick up student and I told him. He had a preplan waiting for us that we needed to get on.

When I told my DM he called my student and chewed his ass about this. I was furious, I really was. If you walk and stumble and hurt your elbow-fine, but youre late with no ETA because you're doing laundry after you've had 4 days off to do it.

When he got to the truck he received a full dose of an outraged Russian, a good lecture about responsibility and being on time. I told him "I'm your boss, and when I tell you to be somewhere at a specific time you be there on time and don't be late. That's completely disrespectful to me and my DM. If you pull crap like this again I'm kicking you off my truck on the spot. I will not sign off on you going solo if I see this level of irresponsibility again."

He was about an hour and a half late to my truck because of this we couldn't make the preplan so we ended up being assigned a load with way too much time on the pickup. Lost an entire day of profit.

What's your opinion? Too far? Not harsh enough?

I think you handled it GREAT!! You laid out the law and was firm. It's his responsibility to take it from here but from his past actions he wont last long in this industry. Granted he's 22 and not much life experience but there's a difference between being irresponsible and being inconsiderate. 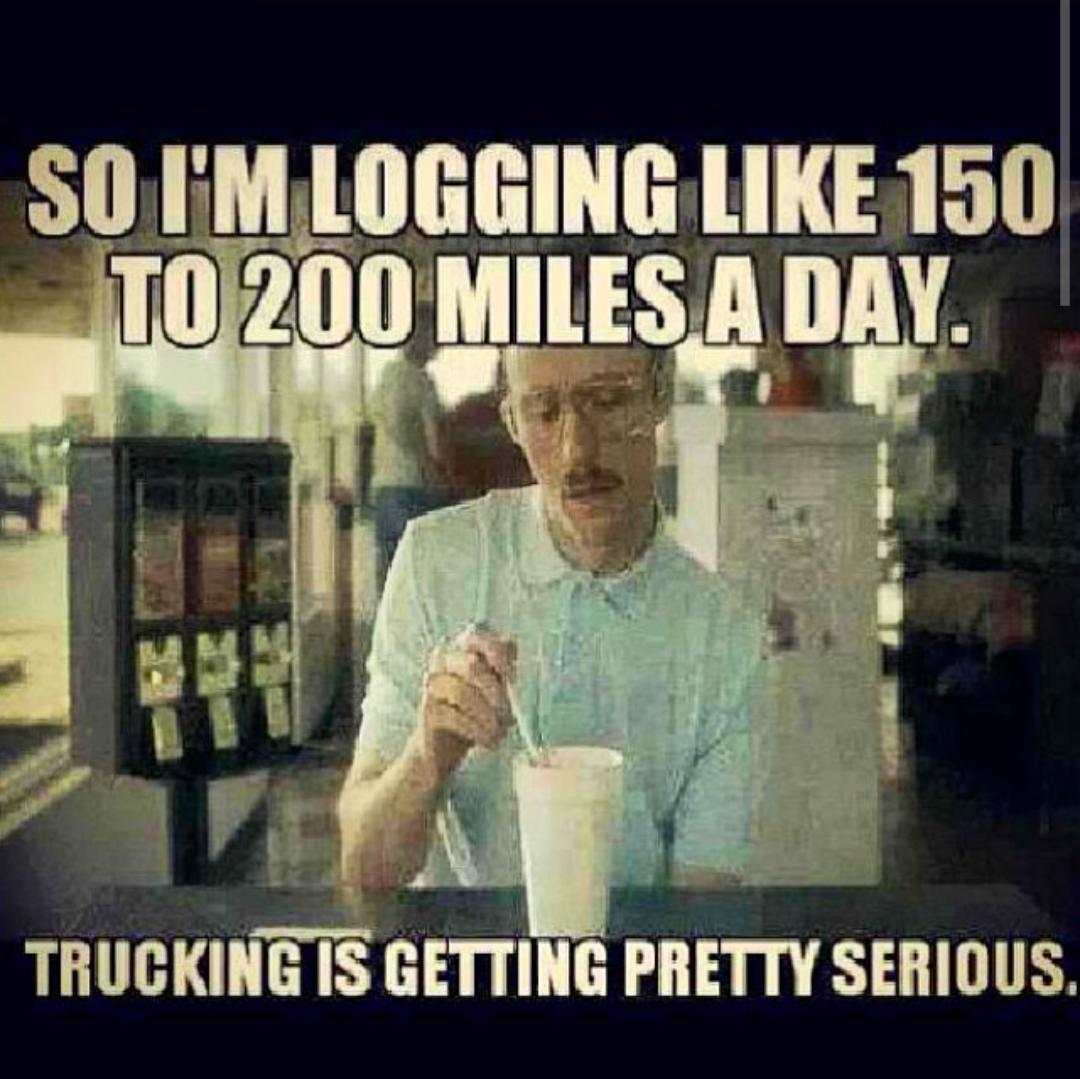 My current boss would have chewed me 8 ways from Sunday and back if I pulled this stunt. But, I'm almost wondering if he subconsciously wanted to get fired? He knows he needs to get laundry done. He has plenty of advanced notice yet he still chose to show up late.

You were 100% right in this situation. He is still being trained and was very inconsiderate. He lost you money- a day's pay-that is a BIG deal. His attitude should be better now- helpful, take initiative and do things like fill diesel, wash windshield, hustle when hooking and unhooking freezer and many of the other things.

I agree that you had plenty of reason to be angry. It's really difficult to make people realize how serious the responsibilities of this career need to be taken. That doesn't mean you can't have a ton of fun. Heck yeah you can! But getting the job done safely is always the #1 priority out there. Your hobbies, your chores, and almost everything else simply has to wait.

Being on time every time is critically important in trucking. Schedules are tight and the days are long. If you don't have the discipline to get moving by a certain time and arrive places on time then you're going to be one heck of a miserable driver. You're going to spend an awful lot of time sitting around truck stops wondering why your miles are so terrible.

Sounds like he was hoping that you would leave without him.

We are FINALLY rolling out of Springfield this morning headed to California. I consider myself very fortunate for the fact me and my tnt trainer get along great. Maybe it's just the age I've got on me, but I understand the preciousness of time. And especially the value of it. Daniel, you handled the situation more calmly from the sounds of it than I would have during my supervisor days. Me, I'm happy to have the wheels turning! 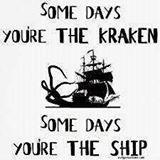 What's your opinion? Too far? Not harsh enough?

I think you handled the situation very well. He might have been trying to take advantage of your "young" age. You did a good job of not getting caught in the "I want everyone to like me" trap that many people in management positions get caught up in. You've set the expectation...now it's up to him to meet the standard.

Robert B. (The Dragon) yes, I breathe fire and other sideshow tricks
Indianapolis, IN
Experienced Driver
Posts: 1919
Joined Us:
5 years ago
85 Photos

Doing laundry is not a valid excuse, neither is, I need to shower or I woke up late. If he can't understand that this is a time sensitive industry during training, he will have one helluva time making it on his own. Not only was he late, he jeopardizes your reputation and that of the company which results in potential money loss. With profit margins as tight as they are already, throwing another wrench into things doesn't help.

You did the right thing, is have been cussing him out in German. 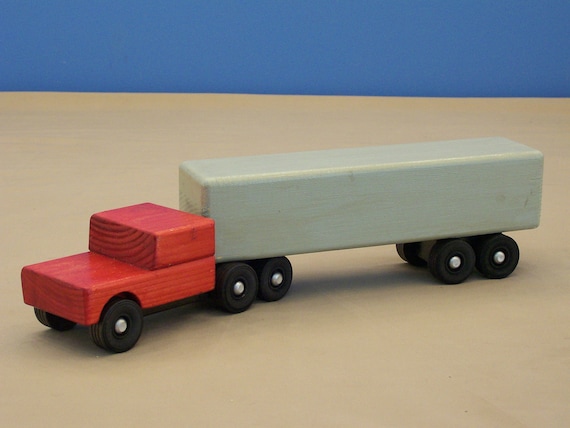 You did the right thing, is have been cussing him out in German.

Heck, you could be telling him to go get a cookie in German and as long as you use the right tone, he'd assume he's being cussed out.

(so saeth the one who can only speak fledgling German, but listened to a lot of Grandpa's German drinking songs growing up)

Dealing With The Boss Driver Responsibilities Hard Lessons Learned On The Road In Training Truck Driver Training Truck Driving Lifestyle
Click on any of the buttons above to view topics with that tag, or you can view a list of all forum tags here.