Yes, passed your exit about 5 minutes after I spotted it. It was on a Sunday evening, after 1600. He was driving slow with his 4 way flashers on.

It's not a big rig, but I spotted this timeless classic hanging around near the Knight terminal in Columbus, OH. 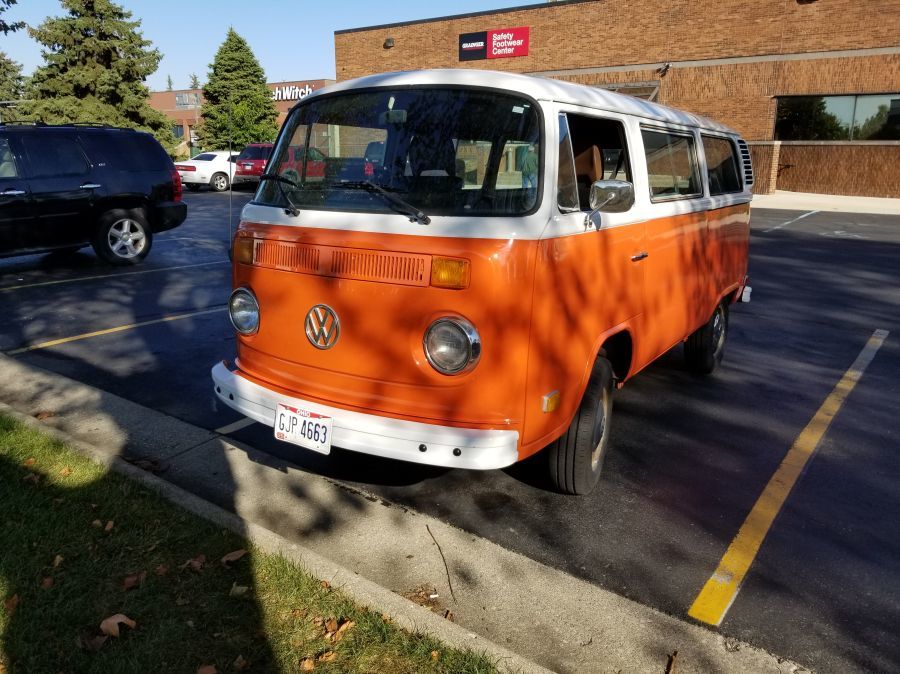 The "Cab-over" is not dead. I spotted this modern Freightliner unit in Perry, FL today. It was looking sharp out there in the parking lot. I just like the way those older units looked. This new unit looks nice, but it definitely has that "Euro" look to it. They are still used extensively in Europe due to length regulations in place. 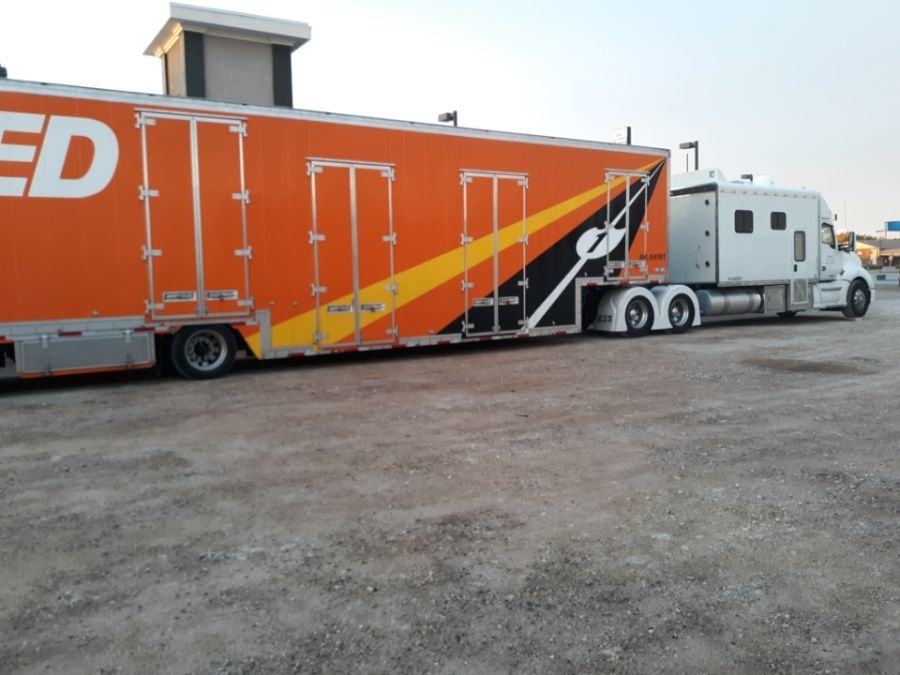 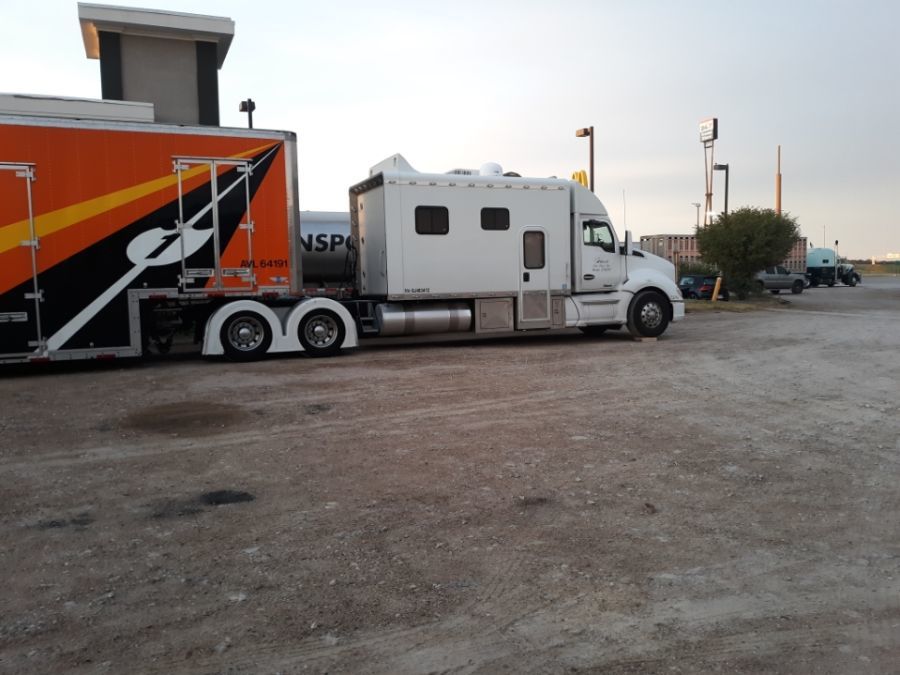 I woke up a few weeks ago with this guy parked next to me. Check out the side door on the sleeper and those wrap fenders on the drive tires.

A 2003 Pete. Cat 16 under the hood pushing over 650 horsepower. Probably around 670. 18 speed transmission. Only had it for a day while mine was worked on but it was a blast to drive. Looks like it belonged in the Maximum Overdrive movie. 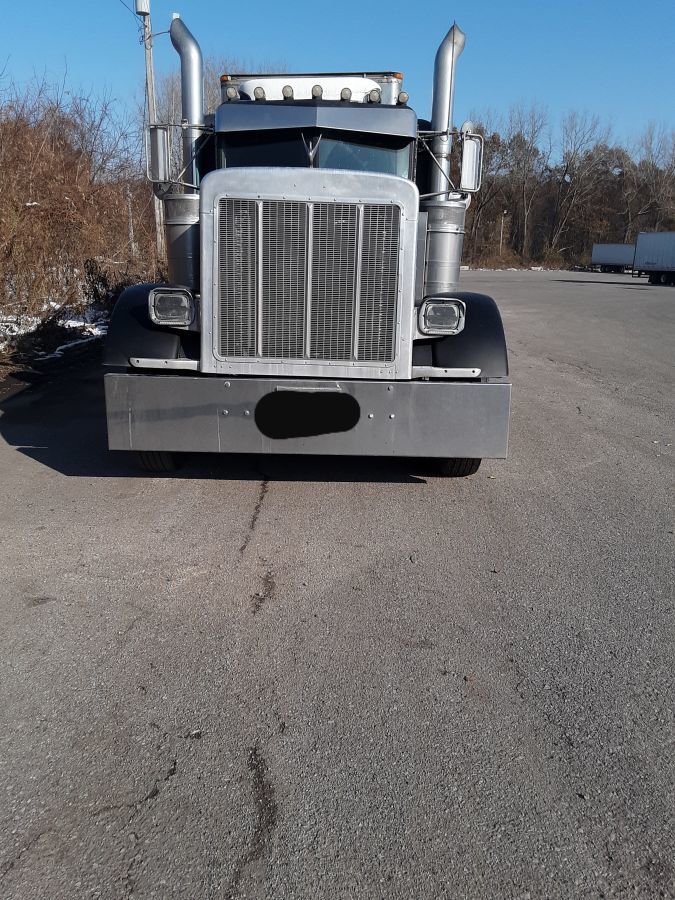 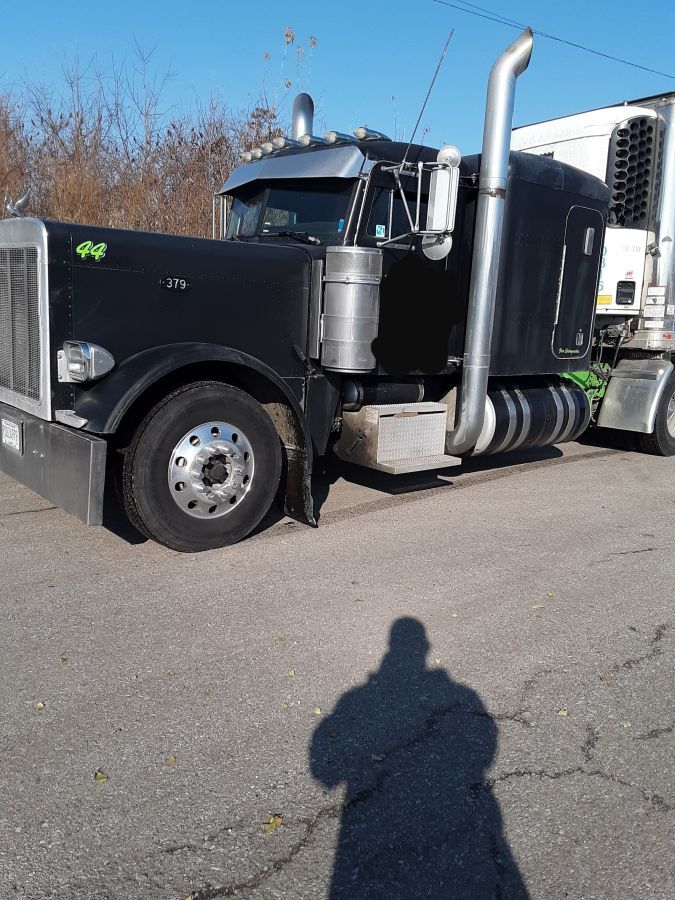 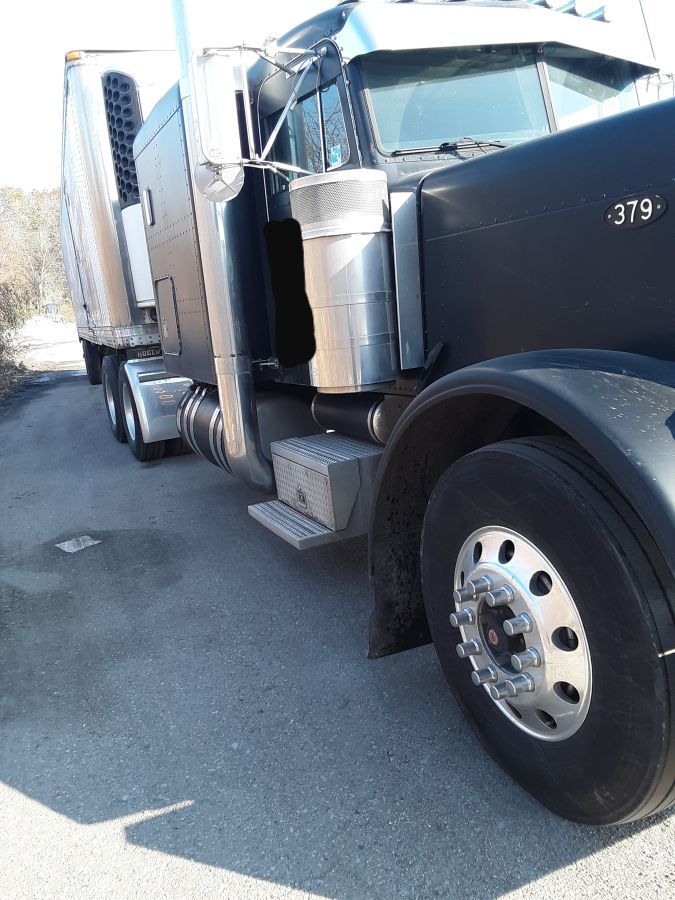 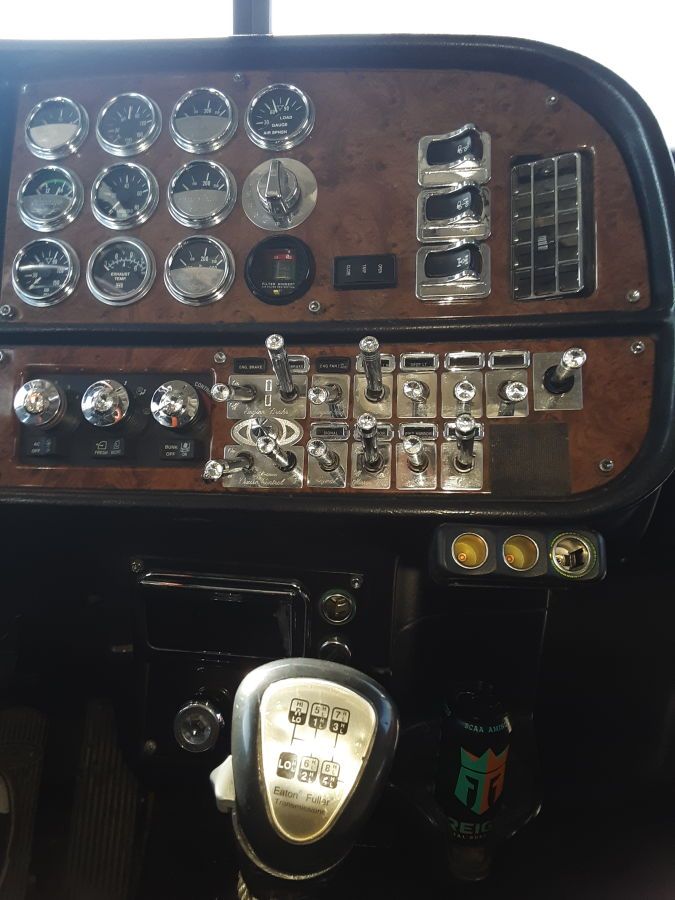 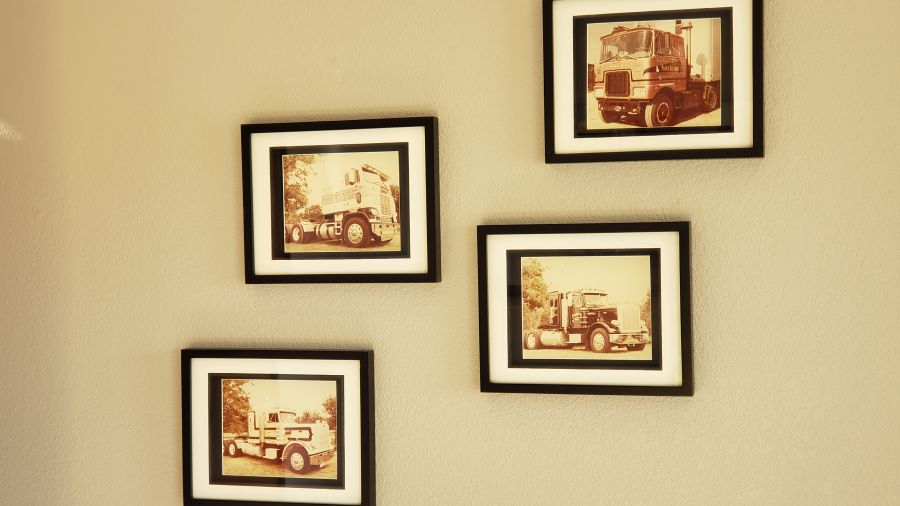 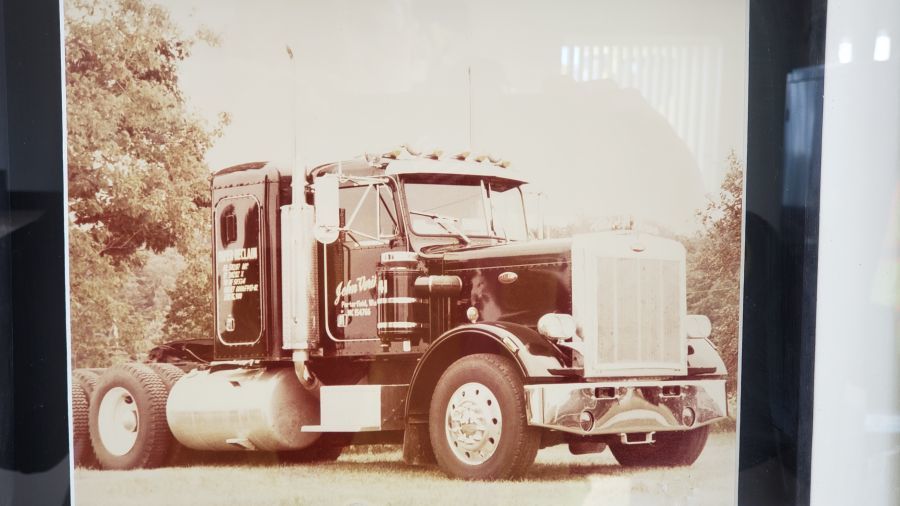 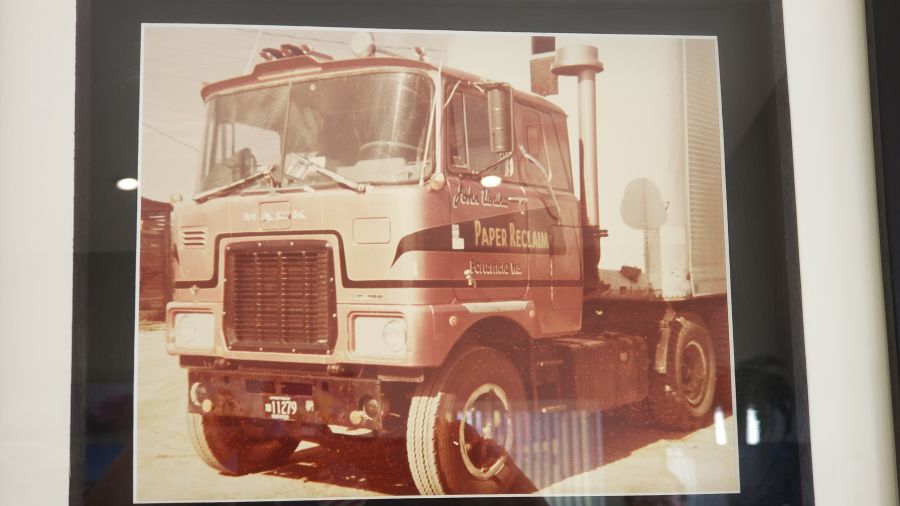 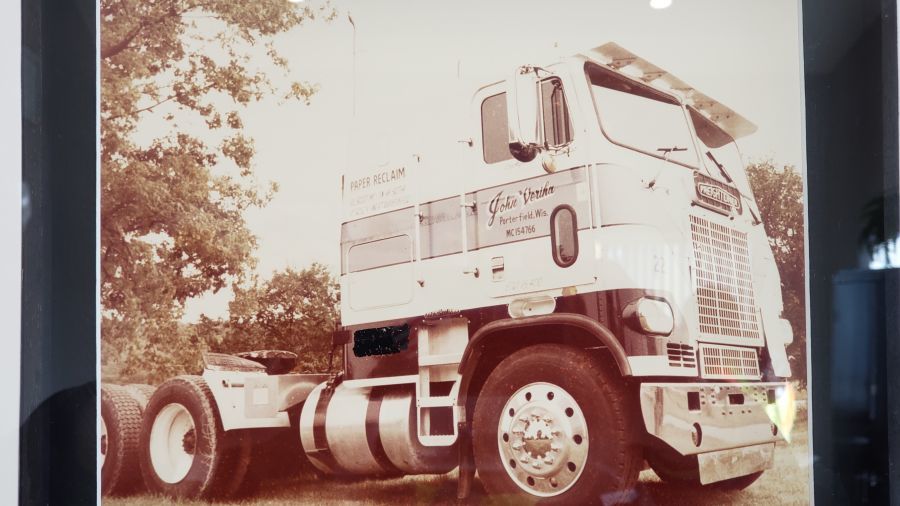 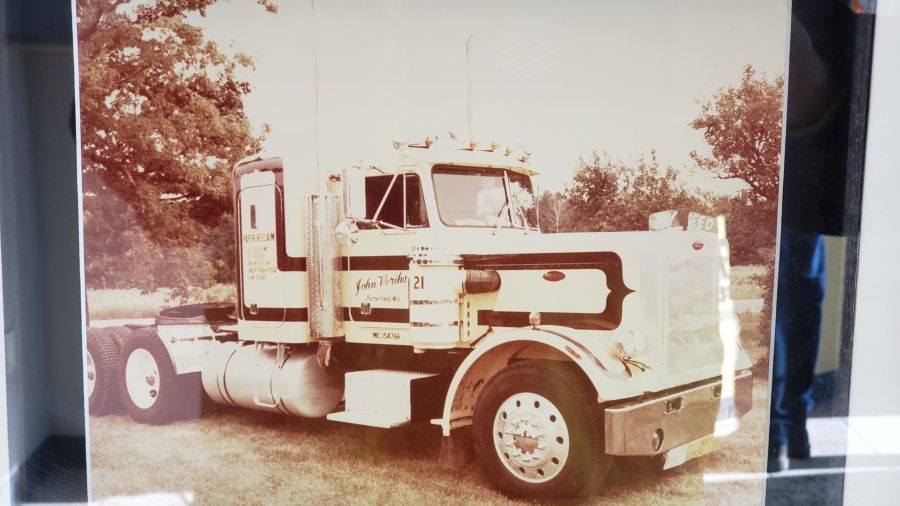 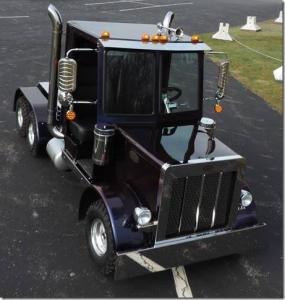 I was at home a few days this week to get my stitches removed from my recent surgery. I stopped by the local truck parts store to stock up on a few light bulbs and spotted this beast sitting in the parking lot. Don't know who it belongs to, but it was a wild looking ride! 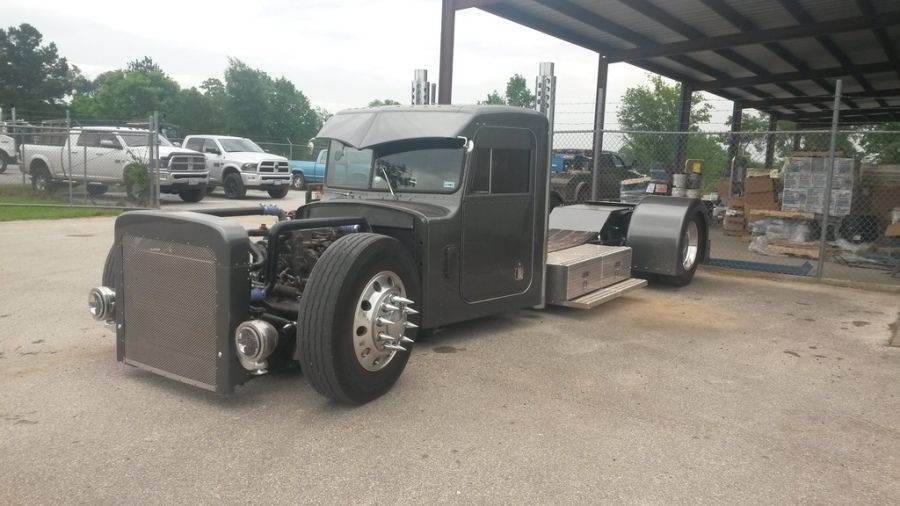 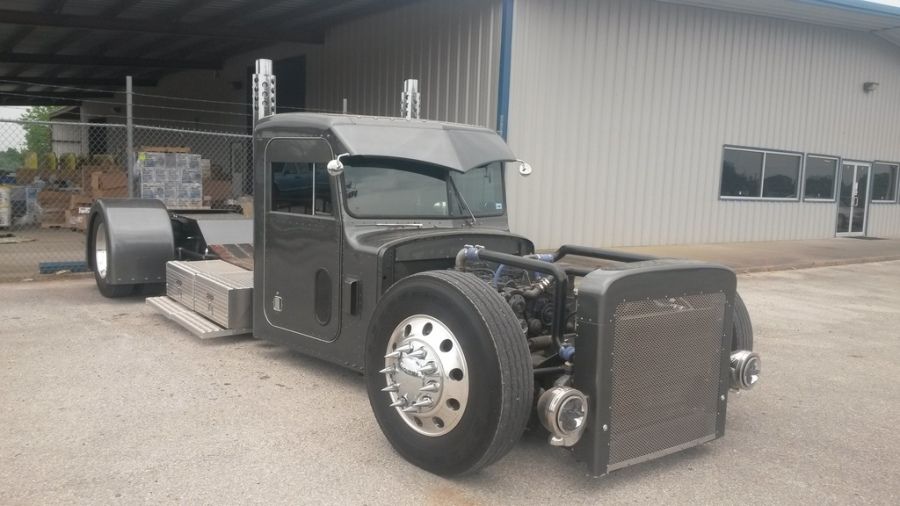 Thank You Old School for those photos! I been eyeing some golf carts converted into Peterbilts. Looking at what 1st years get paid, I think I might be able to afford one. LOL That Last photo is absolutely incredible.

I'm at home for a few days. I was walking downtown today and spotted this relic parked at one of our banks. It's got lights strung on it, and currently being used as a Christmas decoration. 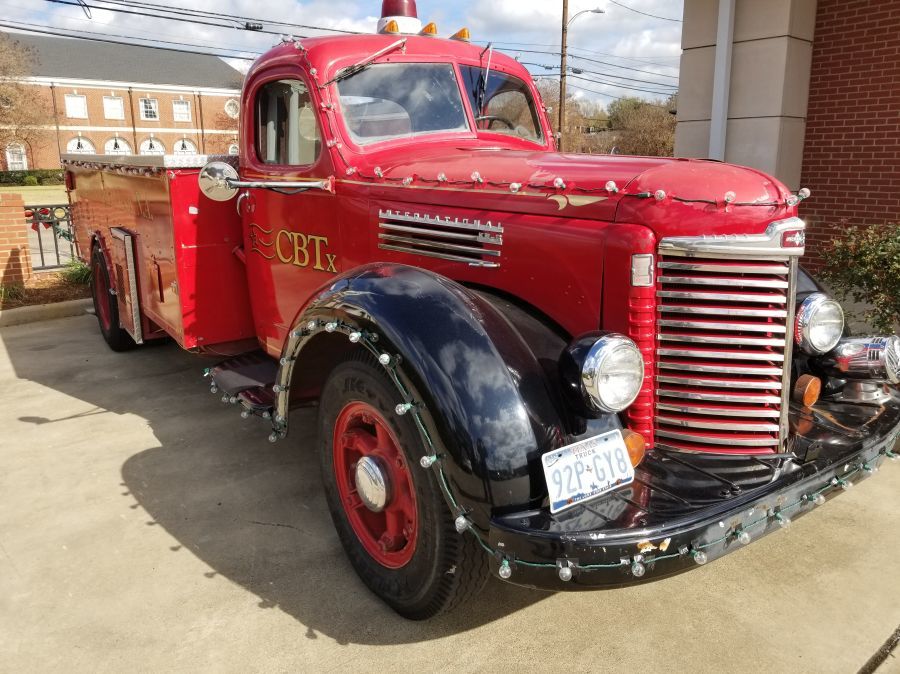 I posted one of these on another thread. I guess they belong here though.

Following is part of G-Town's commentary on the first pic from another thread. 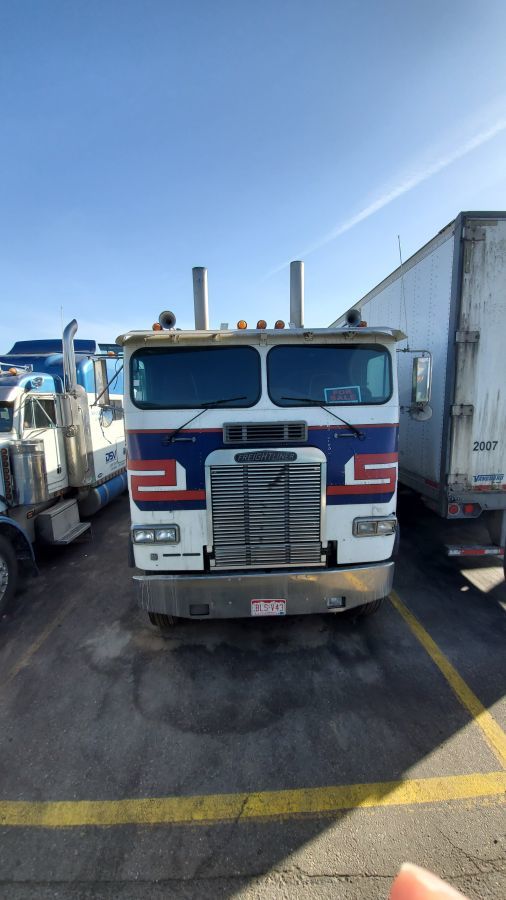 "The White Freightliner/Freightliner COE (cabover) was basically the same box-like design from the mid-50's (post "Bullnose" style) until it ceased production in the late 90s. This model is (approximately) an early-mid 80s FLB. Hard to tell the exact year unless you look at the builders plate & serial number. I believe the paint job was factory applied, and in fantastic shape, all things considered. This style was in production throughout the 80s, until the final, more aerodynamic (really?) and more ergo design took place in the early 90s. There are numerous incredibly cool restorations of this style Freightliner and White Freightliner. Google Freightline FLB and you will quickly "see" what I mean. I have a couple of FLBs in my picture gallery from when I used to photograph trucks on display at NHTS Conventions."

Saw this one this morning. Hopefully it is interesting enough to provide some info about. 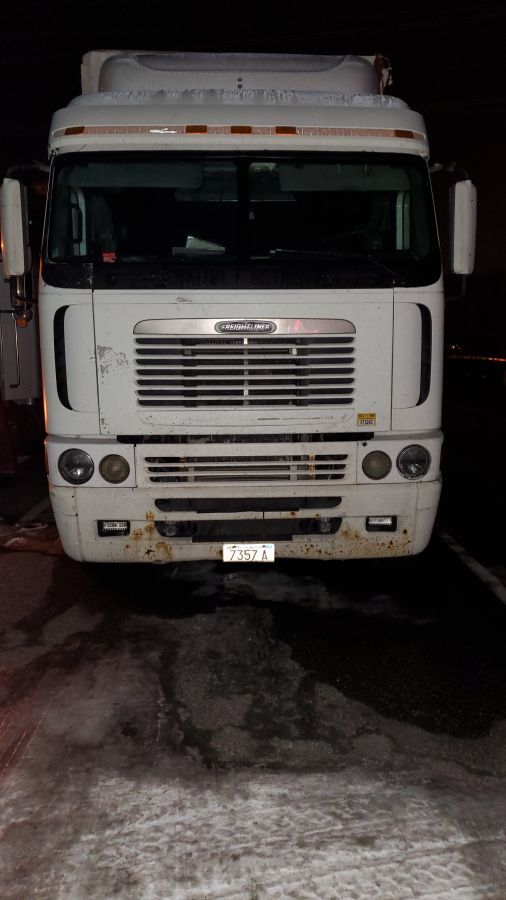 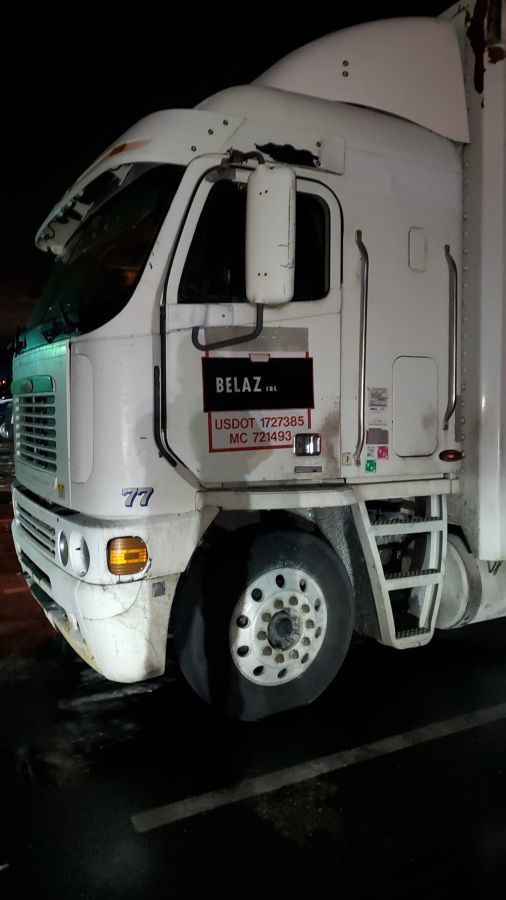 Here's the Pete we used to pull tanks with... miss this gal so bad. Yep, Day Jobber. No idea on spec's and stuff.

We lost her in former bossman's divorce. 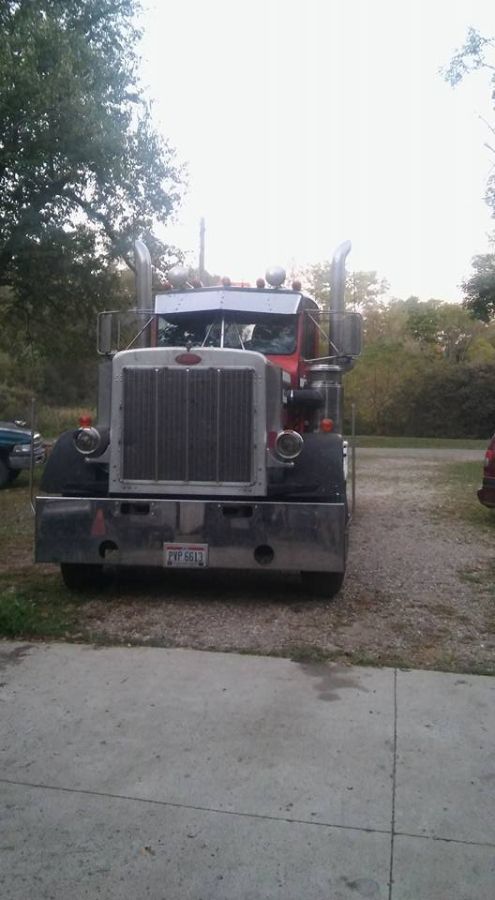 Photos Truck Driving Stories Truck Equipment Trucking Humor
Click on any of the buttons above to view topics with that tag, or you can view a list of all forum tags here.