Someone Called The Police On Us 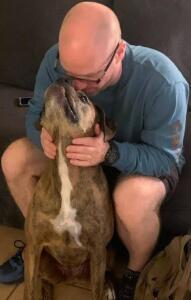 I was sleeping and my student woke me up saying he got himself stuck in a "situation". He had missed a turn and was unsure of how to turn around. It wasn't that bad. I was able to get us turned around without even having to go off-road. Unfortunately, the local land owner came out. She parked her car right in front of my truck and started telling me about how she is "sick of trucks turning around down here...it's a historic area...blah, blah, blah".

Anyway, she called the Sheriff. So we waited. Then she got out of her car to tell me her 83 year old mother in law was on her way down in her pick up truck.

With Yorkshire Terrier in hand, the mother in law proceeded to say the same things the first lady said. I called the police and let them know what was going on and to ask if someone from the sheriff's office was in fact coming out to us. "Yes", the kind dispatcher informed me. "Deputy Fowler is on his way." The Deputy told us we were free to go after advising the landowner to put up a fence. So how's your morning?

I'm picturing some 75 year old portly old lady with a 13 lbs purse beating the hood of your truck, just before Deputy Fife (Fowler) arrives to rescue you two.

This is when you hand out Prime, Inc. hats or shirts to hopefully smooth things over.

I don't think they'll put up a fence. It sounds to me like they don't have anything else to do. When a truck turns around it's probably the highlight of their week.

I'm picturing some 75 year old portly old lady with a 13 lbs purse beating the hood of your truck, just before Deputy Fife (Fowler) arrives to rescue you two.

This is when you hand out Prime, Inc. hats or shirts to hopefully smooth things over.

You certainly paint a funny picture

There is a Loves about a mile away. The lady told me I had better inform the truckers at the truck stop not to come down this road anymore. As if we all know each other and meet at this Loves everyday🤣

I guess the advice I would give for anyone in a similar situation is to apologize a lot and kind of nod and agree with what the angry landowner says. Also, call the police to make sure they are aware of what is going on.

I've picked up and delivered around Adairsville several times, especially when I was driving at Millis. There are a bunch of side roads around there that are not truck friendly, especially in the dark of night. 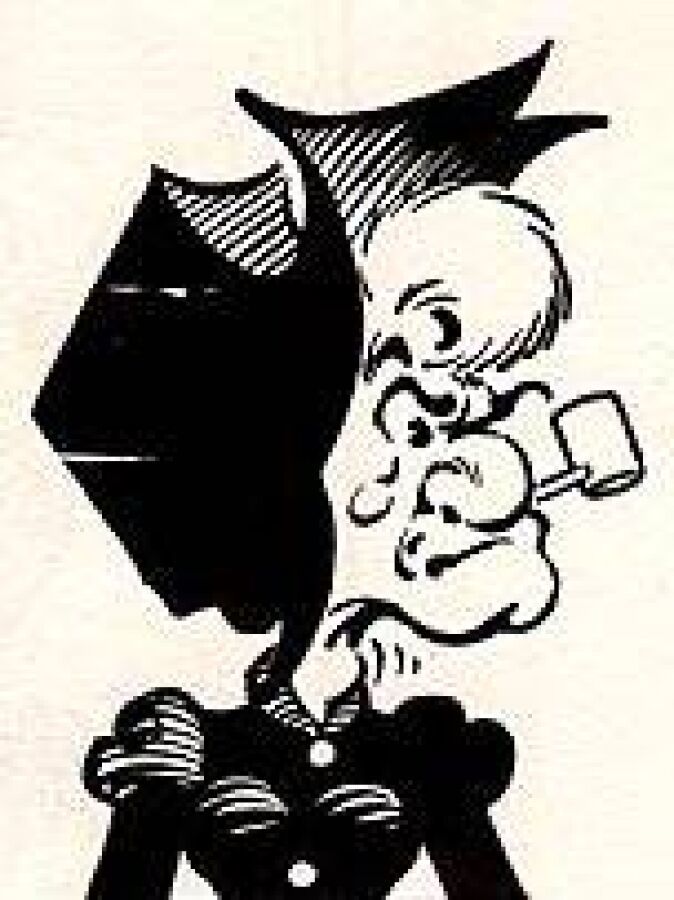 Well, there's some Mammy's you don't mess with.

Well, there's some Mammy's you don't mess with.

That's ME in a couple years; I'll be kicking out the 4 wheelers on MY road, tho !! LoLoLoL!

That's when you have the OPPORTUNITY to SAY : "If you don't like trucks, QUIT BUYING 'S@*t!'"

Oh no, it's Deputy Fowler! You're gonna get it now. You'll regret the day you were born.

Oh no, it's Deputy Fowler! You're gonna get it now. You'll regret the day you were born.

"Don't run afoul of Fowler! Nip it in the bud!"

"Don't run afoul of Fowler! Nip it in the bud!"

You makin' fun of Deputy Fowler? We don't take kindly to that in these parts.

Advice For New Truck Drivers GPS Systems Hard Lessons Learned Truck Driving Stories
Click on any of the buttons above to view topics with that tag, or you can view a list of all forum tags here.