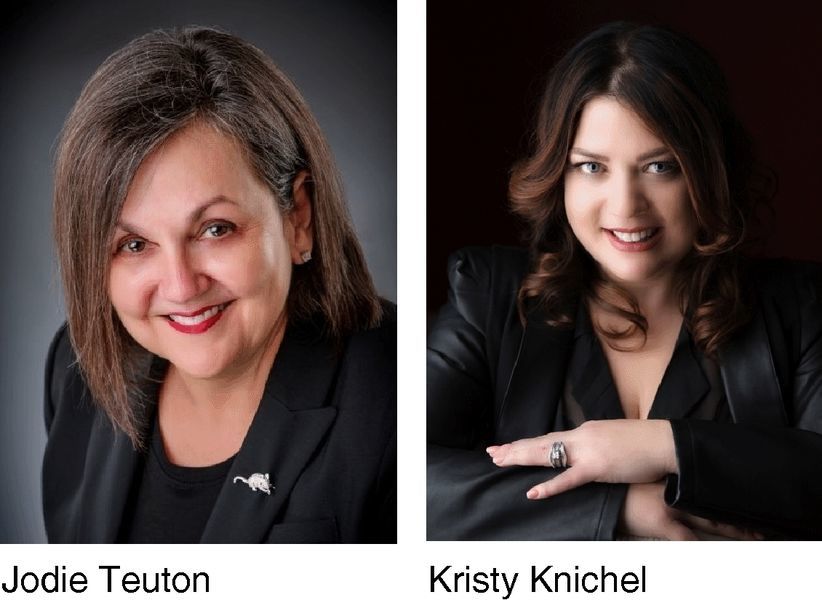 Women in Trucking Association, along with Freightliner Trucks, announced the 2020 Influential Woman in Trucking award recipient during the WIT Accelerate Virtual Conference & Expo; which concluded on Friday.

This year, however, the Influential Woman award went to two candidates, as judging of the six finalists came down to a tie for the top scorers.

“The six finalists were all outstanding candidates,” said Ellen Voie, WIT president and CEO. “After scoring the nominations, the judging panel had a tie for first place. With 2020 being the tenth anniversary of this award, it seemed appropriate to have two winners this year. This award is our way of thanking Kristy and Jodie for their commitment and service to the industry.”

The two winners were announced following a panel discussion, "Becoming a Woman of Influence." All the finalists for the 2020 contest were on the panel, which was facilitated by Dr. Rita Webster, a women's leadership coach.

“Congratulations to all the nominees and the 2020 winners, Kristy Knichel and Jodie Teuton. The diverse pool of nominations, from across all parts of the trucking profession, highlight the impact women have in our industry and the contributions they make to help promote careers in trucking and logistics," Schaefer said.

"Kristy and Jodie are inspirational not only for being exceptional business leaders and role models but for driving change in their local communities. It is an honor for Freightliner to be able to recognize all of the nominees for their achievements over the past year,” she added.

First developed in 2010 as a way to honor female leaders in trucking, WIT's Influential Women in Trucking contest, "recognizes women in the trucking industry who make or influence key decisions, have a proven record of responsibility, and mentor and serve as a role model to other women," according to WIT literature.

Finalists for the award included:

Kristy Knichel, who took over as president of Knichel Logistics in 2007, has earned the company many awards and recognition as a top service provider in the Pittsburgh area.

As of 2019, Knichel Logistics reports that its revenue has grown to $83 million, and under her leadership the company was recognized for the second year in a row as one of the top 50 fastest growing companies in Pittsburgh.

Her accomplishments and recognitions include being named a WIT Distinguished Woman in Logistics, being named as the Intermodal Logistics Chair on the TIA Board of Directors, and being featured in Pittsburgh Magazine for Women in Business.

According to the WIT news release, Knichel's focus today is on "expanding Knichel Logistics’ footprint via strategic development and continuing to offer her team members the opportunity for growth and self-improvement."

“I am so honored to be chosen, along with Jodie, by the Women in Trucking Association for this prestigious award. All of the finalists are such talented women in this industry and deserve to be recognized for their accomplishments,” said Knichel. “WIT’s mission is one that I wholeheartedly support and am passionate about, which makes being named a 2020 Influential Woman in Trucking even more amazing. Words cannot describe how grateful I am.”

Jodie Teuton left a law practice in 1997 to help found Kenworth of Louisiana, a heavy-duty truck dealership that includes the Hino truck brand, and that now has seven Louisiana locations.

"Teuton is a native of Terrebonne Parish where she currently lives with her husband and business partner, Scott Oliphant. She is also “Wonder Woman” to their daughter, Victoria, a Junior at Millsaps College in Jackson, Mississippi," WIT said about Teuton.

She currently represents Kenworth Dealers on the board of directors of the American Truck Dealers Association, and is a former president of that organization.

“All women who choose transportation careers are winners!” said Teuton. “I am humbled by this recognition and ready for more opportunity to grow our ranks in an industry that welcomes all. Trucking has been called the lifeblood of this country. Let’s keep it flowing together.” 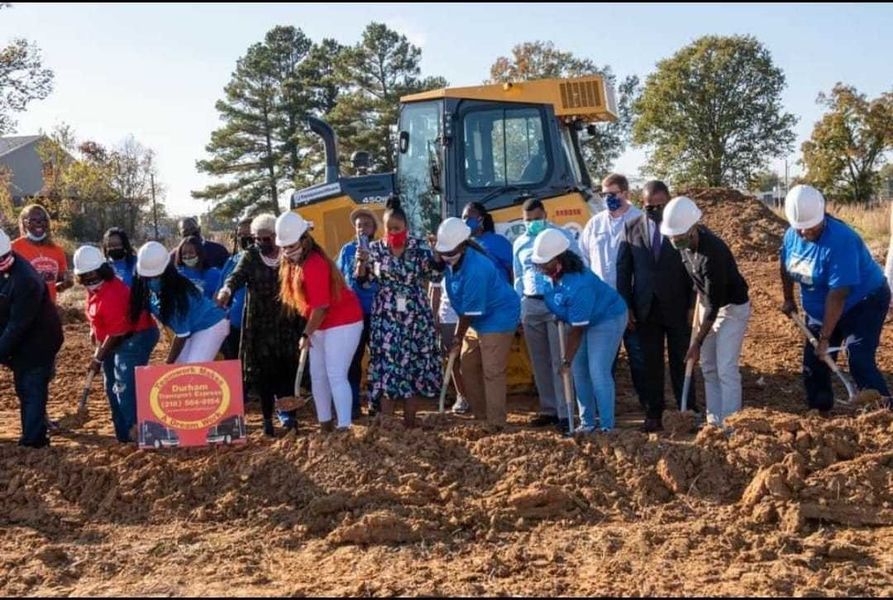 An all-new, all-black, all-female trucking company has opened its doors for business in Shreveport, Louisiana, to much fan-fare from local residents.

Headed by CEO Latronia Durham, the family operation of Durham Transport Express includes her sister Rokisha Durham, and her mother and her daughter who are "making the family business a dream as well as providing services to others in their neighborhood where they grew up," according to a BRProud article online.

“I’m over the top excited because some companies are shutting down right now and we are being blessed to be in the position to open up,” Latronia told BRProud.

During the inauguration ceremony of the quarter of a million dollar business more than a dozen supporters came to the West Cedar Grove neighborhood to wish the Durhams well.

“This was so hard for me from the beginning because of what I didn’t know. So we want to help people so it won’t be so hard or won’t be so discouraging to them,” Latronia remarked.

“We want to be able to create opportunities for families for younger people who want to have a career in transportation. It’s a lot of money to be made and we’re trying to make it easier for them to get in,” Rokisha Durham told BRProud.

A chamber of commerce spokesman said that, “She’s providing jobs for CDL drivers and providing training for CDL drivers. It just gives people another opportunity and another door to grow and expand in their occupation,” Dunn shared.

A second phase of the project will be complete within six months when the company expects to be hiring more than a dozen employees.