Snow on the roof may be ticketable offense

Failing to remove snow or ice from your truck may cause an accident, but also may earn you a ticket in some states.

This reminder comes from the Taunton (Massachusetts) Police Department on its Facebook page after a sheet of ice that sheered off of a box truck smashed through a driver's windshield. 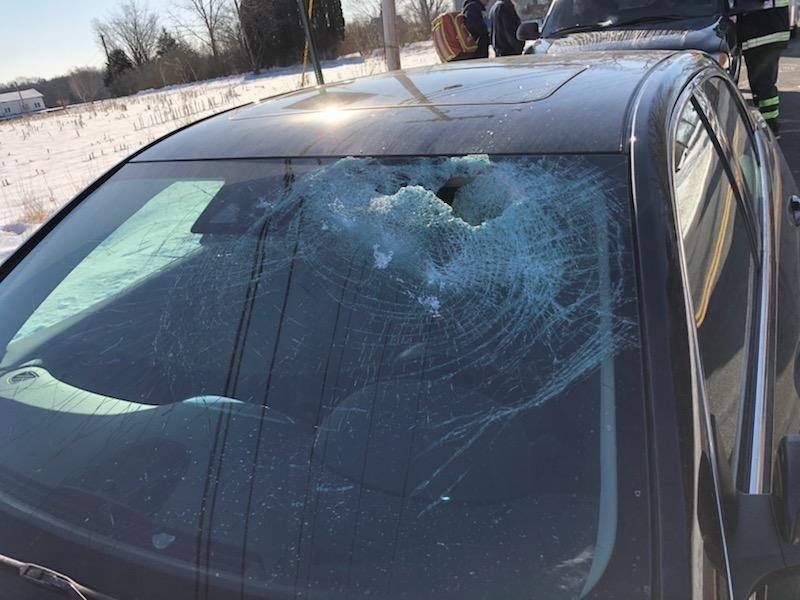 The driver sustained minor injuries and was covered in glass.

The box truck driver did not stop, and police are continuing to investigate.

Police Chief Edward Walsh says that they understand that clearing snow can be difficult, but that failure to do so may result in the driver being stopped by police and cited.

Not all states require by

The American Trucking Associations has provided a PDF list of all the states, their offenses, and penalties.

Some truckers driving through Delaware were given special attention recently – those who tried to avoid paying a toll on the newly opened U.S. Route 301 toll road. 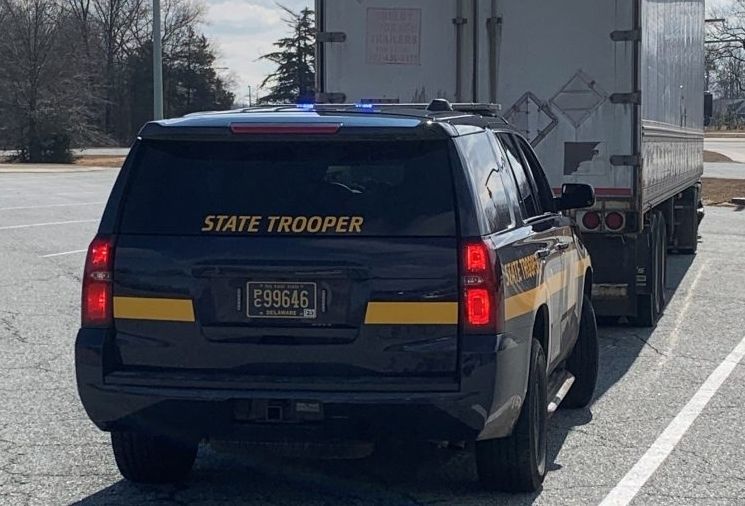 The price these drivers paid was to be subjected to vehicle inspections. 77 received traffic citations, and there were 50 written warnings given out for various offenses. Two trucks and one driver were put out of service for being unsafe.

The agencies staggered their hours over a period from 5 am to midnight. They say they will conduct further operations in the future.

Waze app under fire from NYPD

Waze, everyone's favorite driving app that warns them of police lurking on the road ahead, is being challenged by the New York Police Department. 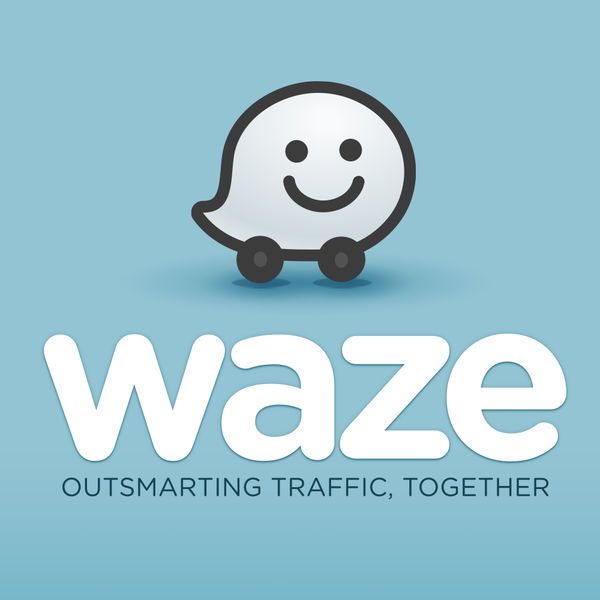 Motorists have long been known to flash their lights to warn of a speed trap ahead for oncoming cars. And truckers fill the airwaves with calls of "Bear in the bushes," or some such variation on their CBs.

But technology, with the help of Google's app, Waze, has trumped all those earlier attempts to warn drivers of cops ahead, with a much more efficient system. Waze is a user-submitted cellphone app that allows drivers to report things ahead like cops on the side of the road, speed traps, and DWI checkpoints so that other drivers are forewarned.

In a recent New York Times article, the NYPD's acting deputy commissioner for legal matters, Ann P. Prunty, presented Google with a demand letter to remove that feature from Waze.

“The posting of such information for public consumption is irresponsible since it only serves to aid impaired and intoxicated drivers to evade checkpoints and encourage reckless driving. Revealing the location of checkpoints puts those drivers, their passengers, and the general public at risk," the letter stated.

Prunty further indicated that Google's refusal to do so would result in NYPD pursuing legal remedies to force Google to alter the app.

This will be an extremely interesting case to follow if it is taken to that point, considering the 1st Amendment implications, as NYPD will be faced with the job of proving the difference between using the Waze app and simply flashing lights, picking up a CB mike, or making a phone call.