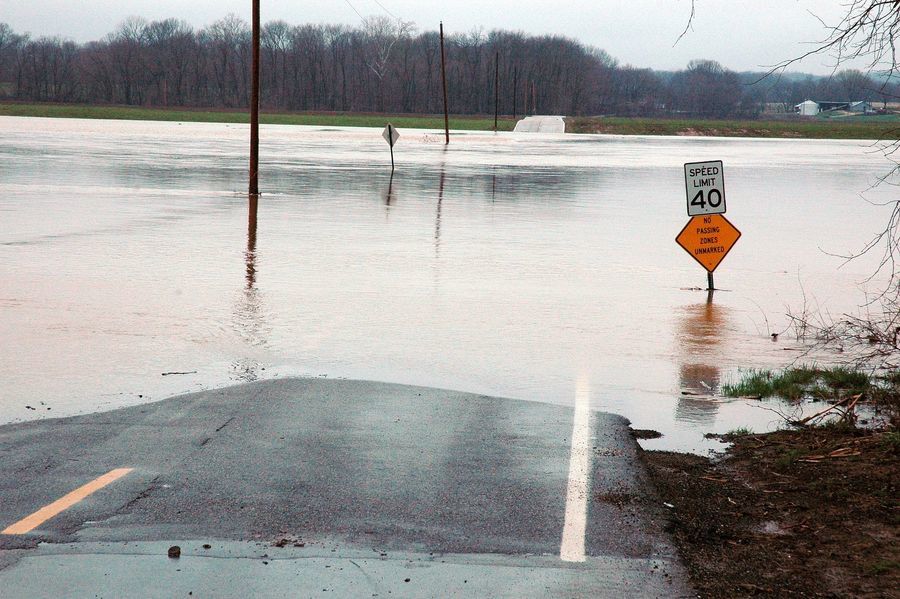 In response to the extreme weather, particularly flooding, that has continued to plague the central part of the United States, the Federal Motor Carrier Safety Administration has extended its Regional Emergency Declaration of March 19 to July 2.

The renewed declaration applies to states stretching from Wisconsin in the north, to Louisiana in the south, and from Nebraska in the west to West Virginia in the east. It relaxes certain regulations for drivers transporting supplies, fuel and equipment into the affected states.

Drivers in direct support of relief efforts related to the severe flooding are granted exemptions from Parts 390 through 399 of Title 49 Code of Federal Regulations, which includes hours of service regulations.

This latest extension follows a previously renewed extension on April 19. FMCSA declares that another extension is required because "emergency conditions in the affected states have not abated."

In addition, drivers participating in the emergency declaration are subject to the following requirements:

The extreme weather, namely flooding and tornadoes, has prompted road closures in several Midwest states, including Oklahoma, Missouri and Kansas.

This map from the National Weather Service for Missouri as of Tuesday, May 28, is thick with flood warnings and road closures. 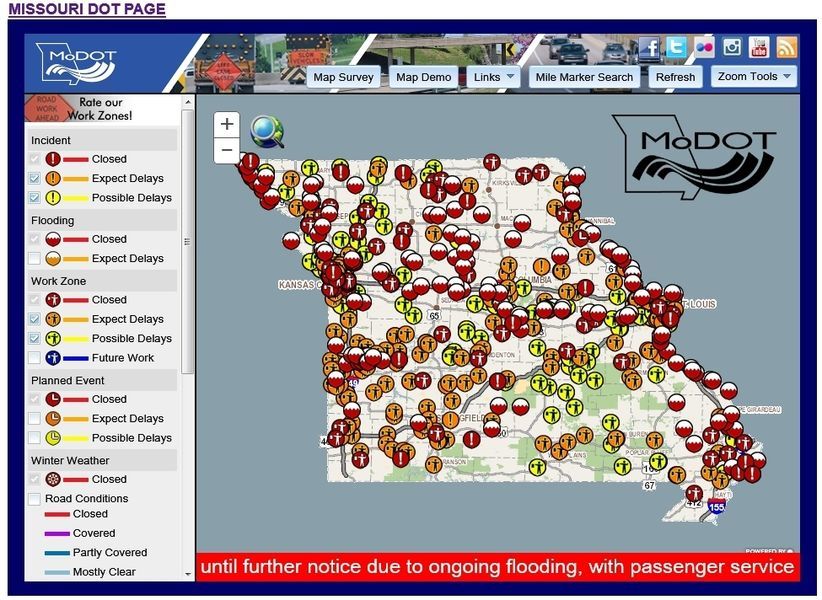